*Warning: The following article contains spoilers for season one of Fate: The Winx Saga*

It’s totally normal to feel like a fish out of water at a new school right? Try attending a school for fairies when you didn’t even know you were a fairy yourself most of your life. That’s where we find Bloom (Abigail Cowen) in the first episode of Fate: The Winx Saga. Bloom is the outsider at fairy school, even quipping, “I was half-expecting a school full of Tinkerbells zipping around.” The show’s six episodes explores Bloom’s backstory, the friends she makes, and how she discovers the full extent of her fire fairy powers. Curious to find out more about this show and if it’s worth watching? Let’s explore Fate: The Winx Saga.

Isn’t There An Animated Winx Club?

The Winx Club first aired on Nickelodeon in 2004. The animated series, created by Italian artist Iginio Straffi became a global phenomenon, and currently has eight seasons and four specials. You can stream season seven on Netflix. Fans can also purchase individual episodes or full seasons through YouTube, Amazon Prime, or iTunes.

What’s the Main Story for the Live-Action Adaptation?

Like the animated original series, Fate: The Winx Saga follows Bloom as she attends Alfea in the Otherworld, a magical boarding school where she meets other fairies who eventually become her best friends. The fairies that Bloom befriends include Aisha the water fairy (Precious Mustapha), light fairy Stella (Hannah van der Westhuysen), earth fairy Terra (Eliot Salt) and Musa the mind fairy (Elisha Applebaum.) They of course, are all roommates in the Winx Suite.

Check out the full trailer for Fate: The Winx Saga below, which teases that Bloom, “could be the most powerful fairy the Otherworld has ever known.”

Season one has six episodes, and there’s no official confirmation as of yet for season two. Here are some reactions to the live-action adaption from the Twitter-sphere.

One fan posted a handy power guide for each of the main fairies.

If you’re a fan of magic, fantasy and girl-power then Fate: The Winx Saga is definitely the show for you. Season one explores Bloom’s journey to discovering the full extent of her powers, and realizing that she’s even stronger with loyal friends by her side. Fate: The Winx Saga definitely has some Riverdale and Chilling Adventures of Sabrina vibes, but it’s definitely it’s own show with it’s own unique characters and some interesting world-building.

With only six episodes in the first season, Fate: The Winx Club is definitely binge-worthy. And hey, if that doesn’t convince you, the show has also held the number one spot on Netflix ever since it debuted on January 22nd.

Based on the show’s success, Netflix will likely renew the series for a second season (but as of now this is still unconfirmed.) Stay tuned for updates.

Black Friday To 12.12: A Breakdown Of Online Shopping Festivals And What To Expect From Them 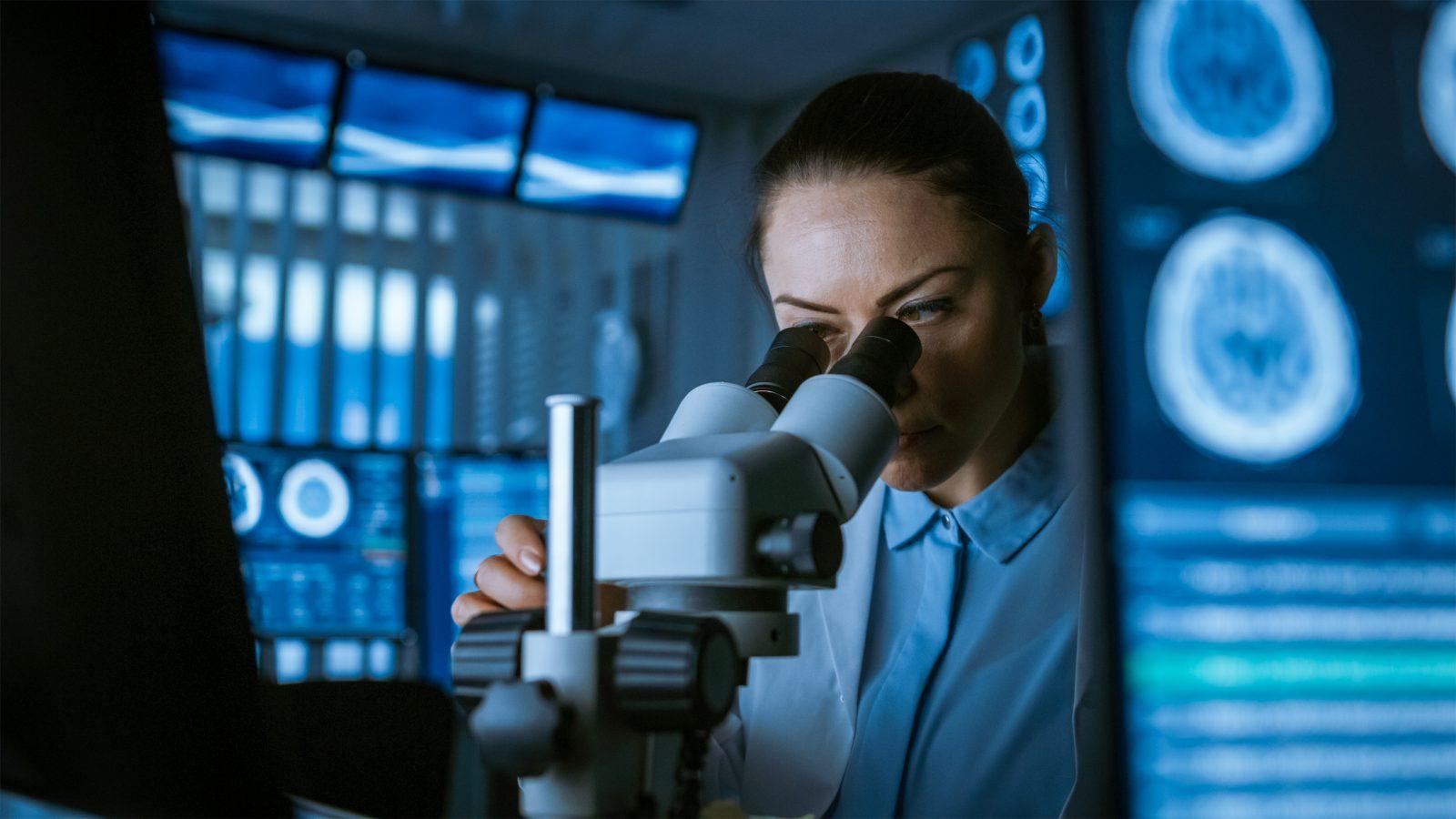 Therapeutics Innovation in the Era of a Pandemic | Grit Daily News 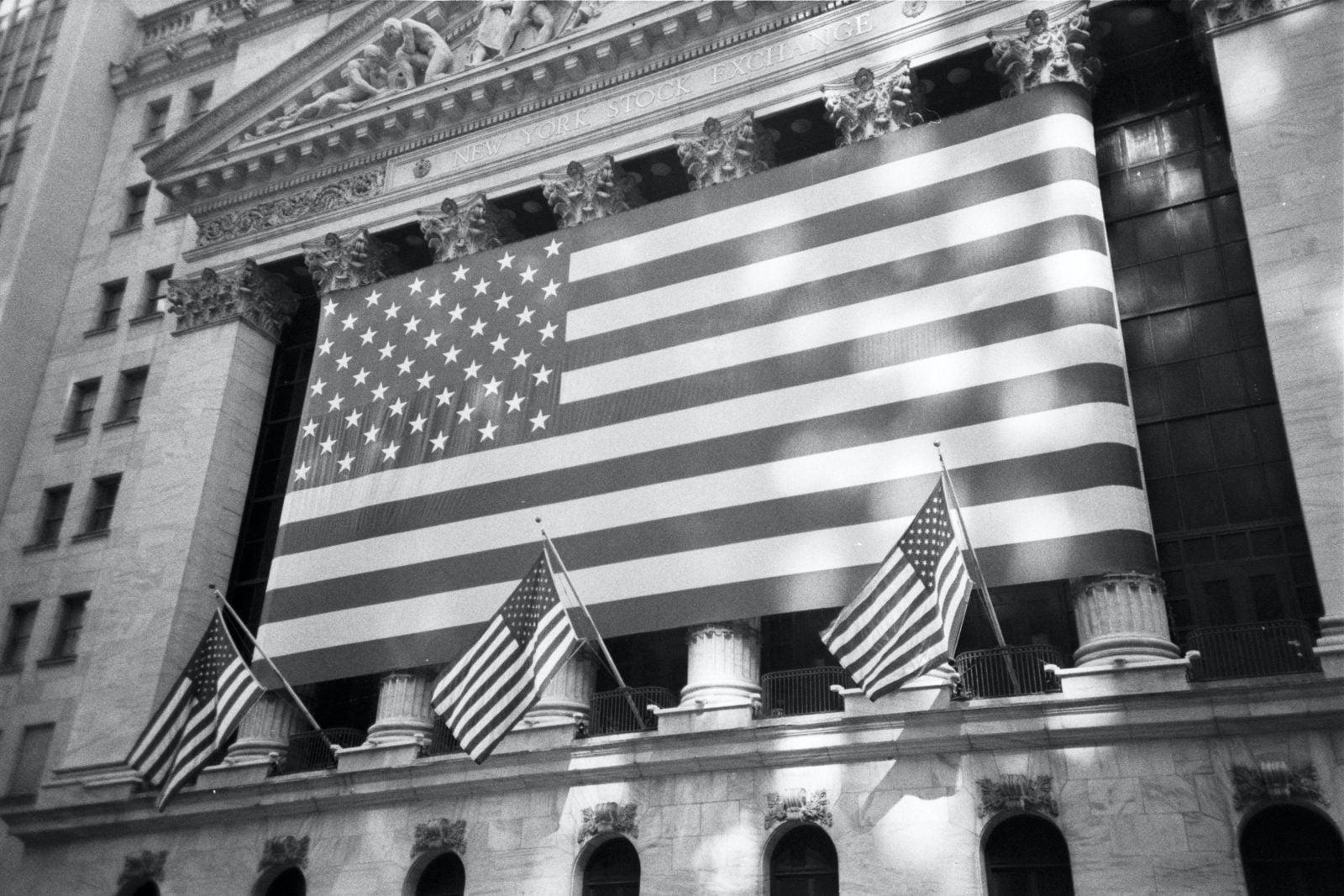