Two days after Joe Biden is sworn in as the 46th United States President on Jan. 20, 2021, the Treaty on the Prohibition of Nuclear Weapons (TPNW) will enter into international law. The treaty, which reached the required threshold of ratification by 50 nations in late October, will be the first international declaration explicitly prohibiting “nuclear weapons development, production, possession, use, and the threat of use.” The TPNW prohibits stationing of one country’s nuclear weapons on another state’s territory and demands victim assistance and environmental reparations to those impacted by nuclear weapons–including testing.

None of the nine nuclear-armed nations supported the TPNW and it has drawn the distinct ire of the U.S. along with its NATO allies. The Netherlands was the only NATO member to participate in the negotiations, but due to U.S. deployment of nuclear weapons within its borders, voted against the resolution.

Given the long-standing dominance of the United States economically and militarily, it has no intention of forgoing its nuclear arsenal and its capabilities. The U.S. views its nuclear stockpile as key to its deterrence strategy and credits that strategy for the relative global stability of the past 75 years. Similarly, Russia and China have not actively participated in the negotiations either. Russia, as the main U.S. nuclear rival, does not seek to engage with a treaty that the U.S. does not – thus threatening the crucial strategic stability framework.

The Trump Administration has unilaterally withdrawn from two key treaties with Russia – the Intermediate-Range Nuclear Forces(INF) Treaty, the Open Skies Treaty, and is now on the cusp of walking away from New START, which is the last remaining agreement on nuclear weapons between the U.S. and Russia.

On top of an already loaded domestic agenda, President-elect Biden will likely face critical strategic stability issues upon entering the White House. Russia will look for the new administration to rapidly and unconditionally extend the treaty–while making the necessary updates within the framework moving forward. However, as tensions rise between China and the U.S., the growing consensus of Washington appears to be that they can forego bilateral agreements with Russia, and work to reel in China on a multilateral agenda.

As for now, China sees these attempts as a threat by the U.S. to repress their military buildup and contain their growing economic might. However, a limited US-China reset in the near future may be possible with a new administration in Washington.

A poll by the Chicago Council Survey in 2020 found that 66 percent of Americans believe that “no country should be allowed to have nuclear weapons.” Given the clear majority of support for such a proposition in the U.S., the only country to have used nuclear weapons in war, the so-called pro-democracy beacon must understand the changes taking hold globally. With new countries seeking to develop nuclear weapons capabilities, and some not even acknowledging their arsenal, the threat of nuclear Armageddon is growing alongside the new world order of multipolarity.

Although in the short term, there is a slim chance that the nuclear superpowers of the world will sign the TPNW, its implementation is no less significant. With more than 120 countries supporting the treaty, there is a clear demand for a world free of nuclear weapons. The least we can expect from President-Elect Biden is to prolong former President Obama’s accomplishment of the New START treaty and to seek détente with Russia, despite their differences. Furthermore, President-Elect Biden must reckon with the growing power of China in the Asia Pacific and pursue mutually beneficial arrangements without leading both countries on a path to war.

Need For a Real Partnership

A Biden Administration will face much pushback in Washington regarding the policies and ideas discussed. However, given our increasingly uncertain world, the threat of nuclear conflict must be avoided at all costs. Russia and China both appear more willing to engage with President-Elect Biden than Trump, namely due to the lack of consistency and diplomacy by the outgoing President.

There is a range of global issues in which these dominant states must become partners. The U.S., China, and Russia have room to collaborate moving forward on issues including terrorism prevention, climate change, pandemic response, and economic stability. By engaging with at least a sense of understanding, and maybe even respect, for the other’s security concerns and national interests, many global achievements may be accomplished in these next four years.

DARPA says it's getting closer to snatching drones out of midair 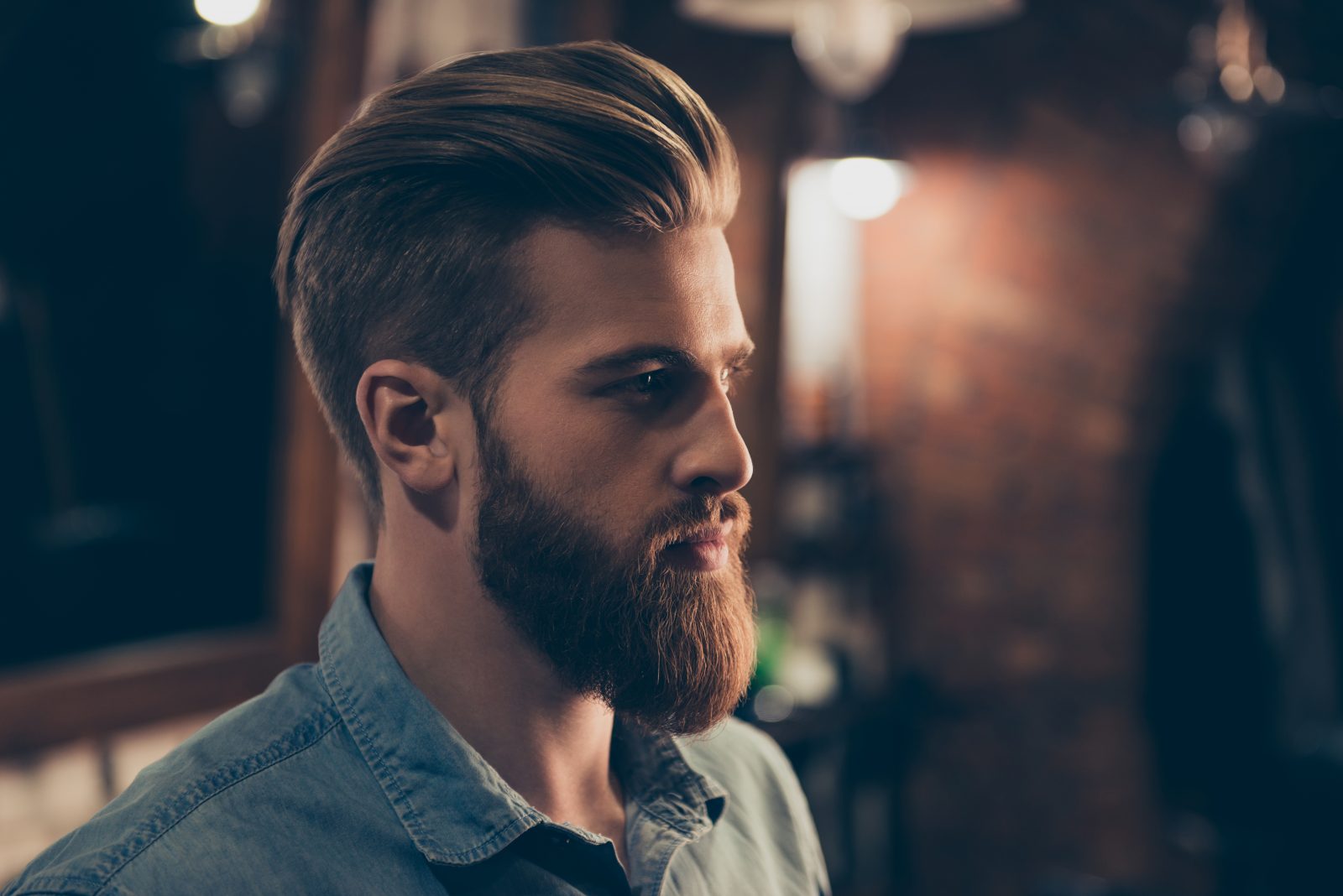 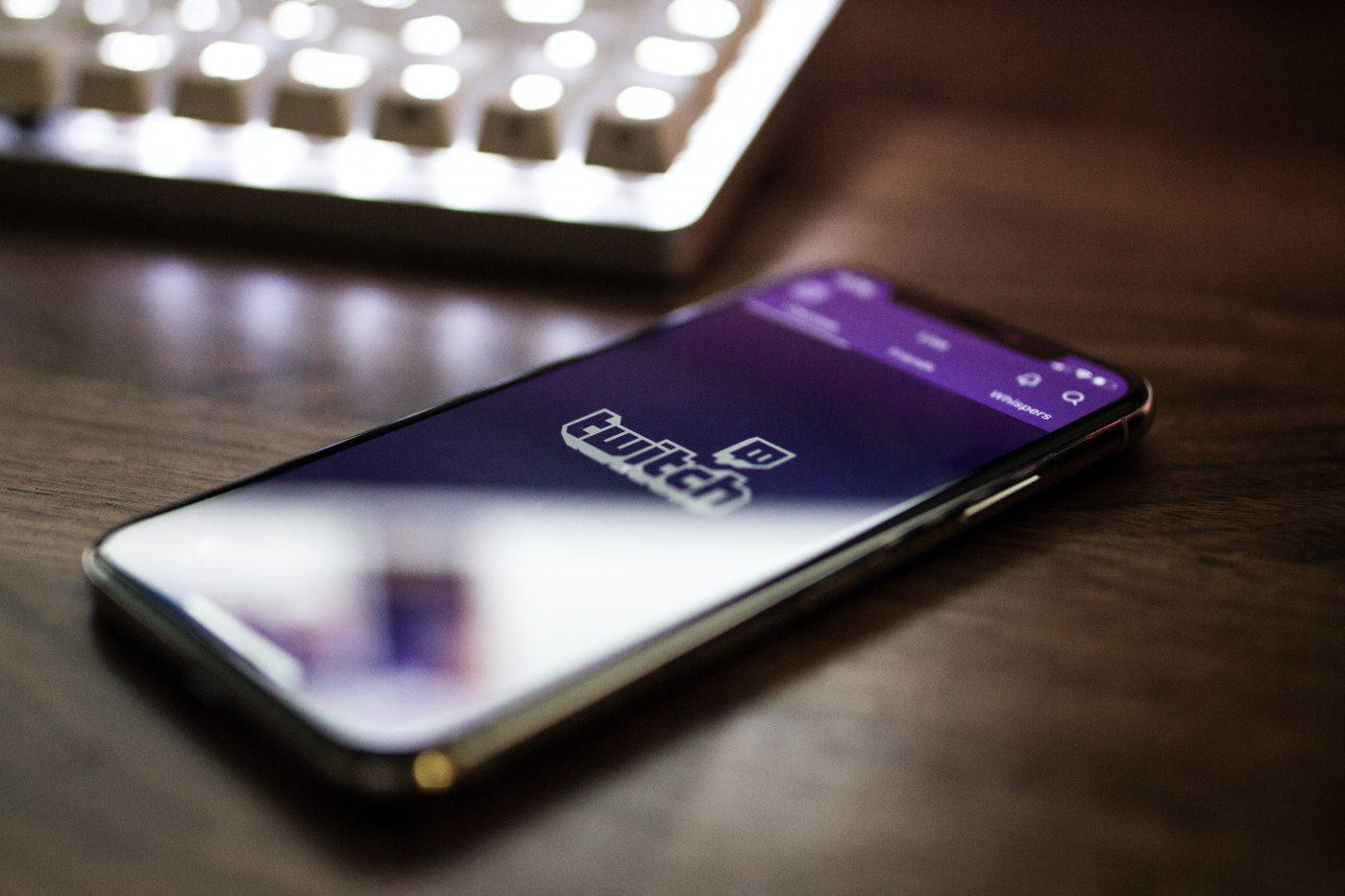 A Cost Breakdown Of Owning An EV In S’pore: Is It Cheaper Than A Petrol Car In The Long Run?