When I look back at my recent VP Verdict reviews of Samsung products, I can’t help but feel slightly annoyed at how their products keep impressing me (though it’s not like I’m actively trying to hate on them).

To be fair, they’re honest reactions after being an Apple ass-kisser for so long, I’ll admit. There are still aspects of iOS that I much prefer over Android, but overall, my transition hasn’t been too bumpy.

With the Samsung Galaxy A72 in hand for this review, I was prepared to judge it a little more harshly since I now had some proper experience to back me up.

I got the Awesome Violet variant which is quite awesome to look at, but in terms of colour options, you’re not really getting anything new per se.

It’s got a plastic back that sounds slightly cheap and hollow when tapped on, but in the hands, it gives off a simple, matte feeling that I like.

Everyone who held the phone also praised how light it was, and liked how the camera bump was designed to be less obvious. I think this design is the best so far for Samsung’s camera bumps, as much as I liked the ones of the S Series this year too.

The A72 has a decently sized display that I actually find a little too big for my liking (I judge it by how easily I can type on it with one hand), but this meant that it was enjoyable for entertainment purposes.

Its 6.7-inch display thankfully drops the curved screen for less accidental touches, and its FHD+ Super AMOLED display is very vibrant. Dare I say that it looks even better than my higher-end S20’s screen? (Yes.)

A Solid Set Of Cameras

We’ve known for a while now that Samsung has stepped up the quality of the cameras on its A Series phones. I’ve never tested the A Series prior to this though, so I won’t pretend like I have first-hand experience in seeing the camera differences from last year’s A71 versus the A72.

In all, its 4 lenses captured details decently well, but if I’m being critical, the macro lens did leave more to be desired in terms of crispness. But I did also wonder, in what scenario would I ever need a phone camera for macro photography?

The wide, telephoto and ultrawide lenses performed decently in my books, as I don’t have very high expectations for phone photography anyway. I guess where I was more impressed this time was the fact that the A72 is a budget-friendly phone with the 30x Space Zoom.

With Optical Image Stabilisation (OIS), I could actually make out some details in the pictures. While not as ridiculous as the 100x Space Zoom, again, I can’t think of a natural scenario I’d be using this in. It lets me see silhouettes just fine, but I still won’t rely on it to help me pinpoint details of a subject.

One thing I noticed was happening was that the camera would sometimes have trouble focusing as I’m trying to snap a picture. I’ve not experienced this yet with my older S20, so I’m not sure what I was doing to trigger the blurriness.

Good Performance With One Minor Flaw

Performance-wise, its battery life with average usage of social media apps doesn’t disappoint, though I’ve not had a single Samsung phone (for reviews) that underperformed in that area.

This phone does have a 5,000 mAh battery, so rest assured that it can last at least 2 days before needing a quick recharge with 25W Fast Charging (1 hour gets the job done).

I mentioned earlier that the display is pretty, however, I would notice stutters in the receptiveness of the touchscreen every now and then. Such a first world problem, I know. In general, it shouldn’t be a big deal, but when you’re using the phone often, the “slowness” does get to you after a while.

My go-to game for testing phone performances nowadays is Genshin Impact, which is a rather heavy game to install and run. The A72 handled it better than expected on lowest to medium settings (which the game warned was overclocking the phone).

Some heat later built up on the phone’s back by the cameras, but if you’re a mobile gamer, this is nothing surprising. This phone isn’t marketed as a gaming one, after all, so it’s forgivable.

If you passed me the A72 without telling me what it was, I wouldn’t easily suspect it’s made to be a more budget-friendly phone.

Sure, the few hiccups here and there and mainly the plastic back may give some hints away, but it’s still solid enough to be a strong contender if I was looking for a new phone.

For a starting price tag of RM1,899, I really can’t fault it. Oh, and I need to mention one last thing. Coming from an S20 user, can I just say thank goodness Samsung stepped up their on-screen fingerprint sensor game?

Once I give this unit back, I’ll have to live with the fact that the S20’s sensor won’t light up under my fingertip for faster unlocking, and continue seeing “Fingerprint doesn’t match” 20 times before my phone unlocks.

VP Verdict is a series where we personally try and test out products, services, fads, and apps. Want to suggest something else for us to try? Leave a comment here or send the suggestion into our Facebook page.

In No Surprise to Anyone but the Sacramento Bee, CA Governor Gavin Newsom Gives Preference of No Bid Contracts to His Key Donors 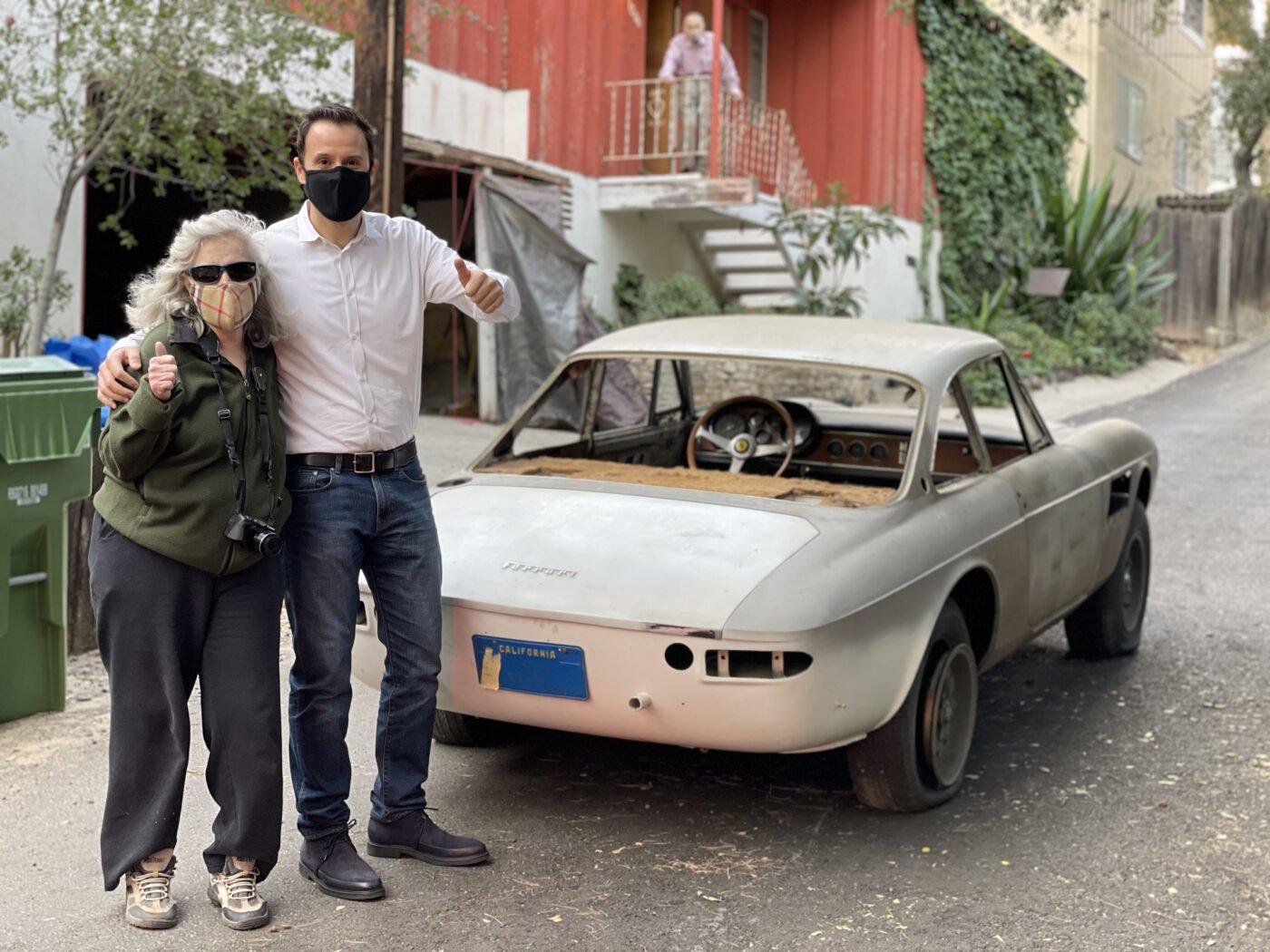