The startup Fly Peru Airlines has been granted an Air Operator Certificate (AOC) by the Peruvian Government.

As a result, Fly Peru Airlines will have to start the certification process within the next six months following the Peruvian law, meaning the company has until December to do so. The validity period of the AOC will last four years once issued.

The Peruvian Government disclosed that Fly Peru Airlines will be a domestic-only carrier specializing in passengers, cargo, and mail.

The new airline would have its hub in Lima’s International Airport (LIM). It would also operate from Lib Mandy Metropolitano Airport and Las Dunas Airport. These hubs are located in Lima and Ica.

According to the statement in the AOC, Fly Peru Airlines targets to serve the 24 Peruvian provinces and there’s no information regarding international flights.

The airline hasn’t been precise regarding the type of aircraft it wants to operate.

The new fleet could include aircraft manufactured by Airbus, Antonov, ATR, Beechcraft, Boeing, Cessna, De Havilland, Embraer, or Sukhoi aircraft. According to the AOC, including Douglas, Fairchild Swearingen, GAF Nomad, Fokkers, or McDonnell Douglas airframes may also be an option.

Fly Peru Airline will be the second airline owned by Peruvians following Atsa Airlines, while Sky and LATAM are Chilean, and Viva is Colombian. This is seen as a problem in Peru.

On the subject of LAPERU, the local government said,

“In the last two decades, the airlines that used the international air routes of Peru, with revenues and sales of billions of dollars, didn’t invest in Peru…They worked as branches of airlines with origins in other countries, where they sent all their financial revenues.” 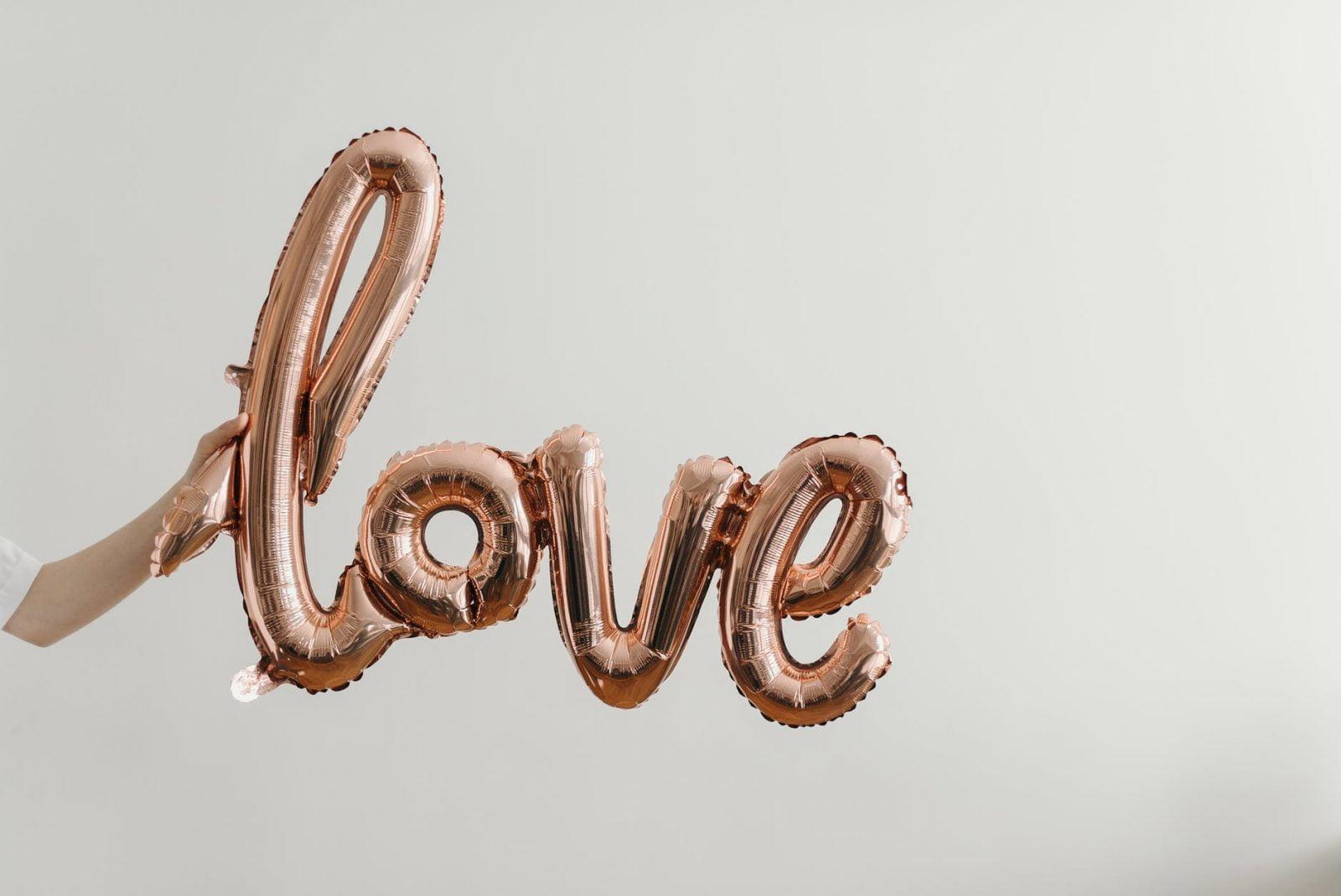 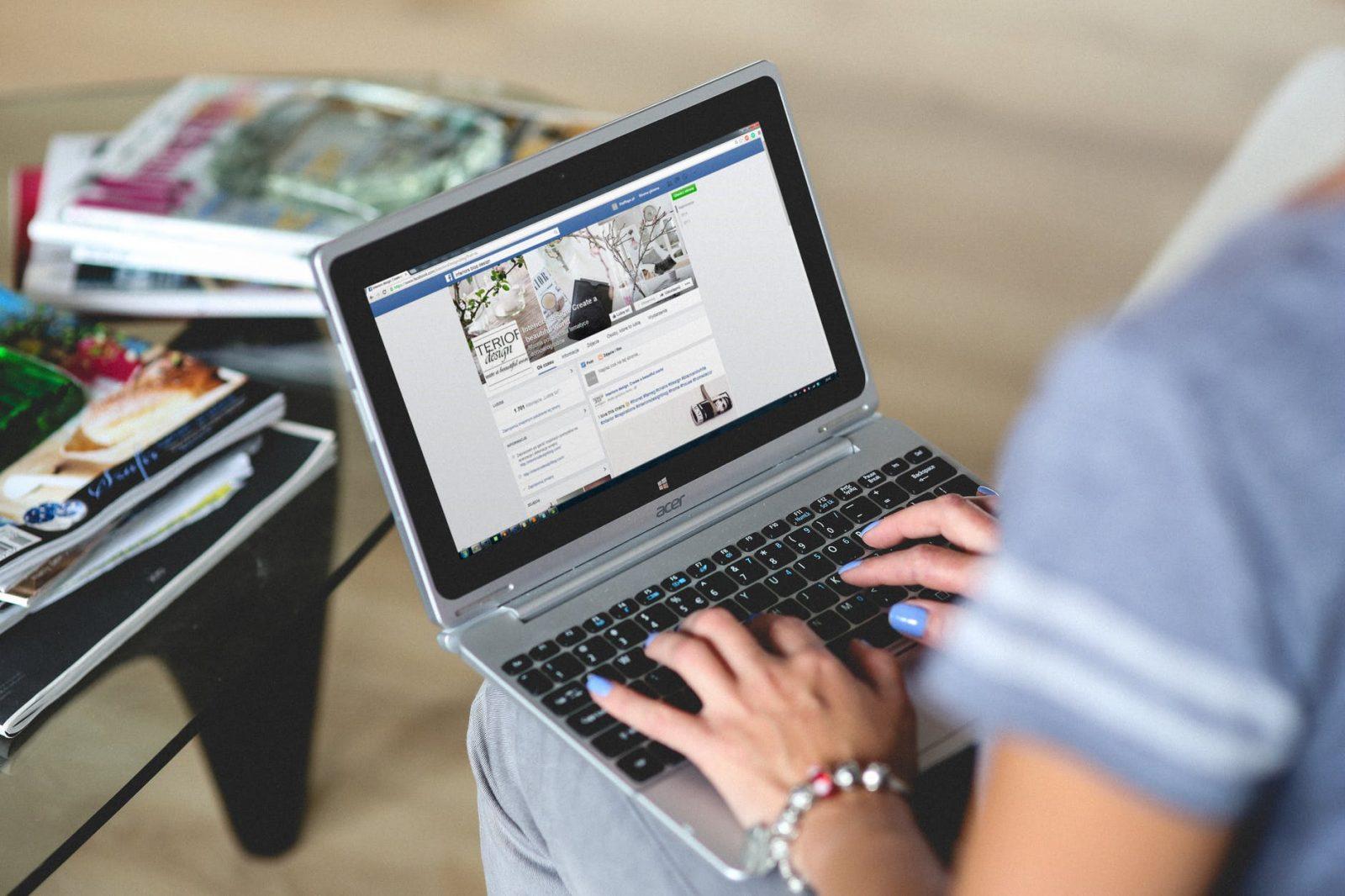 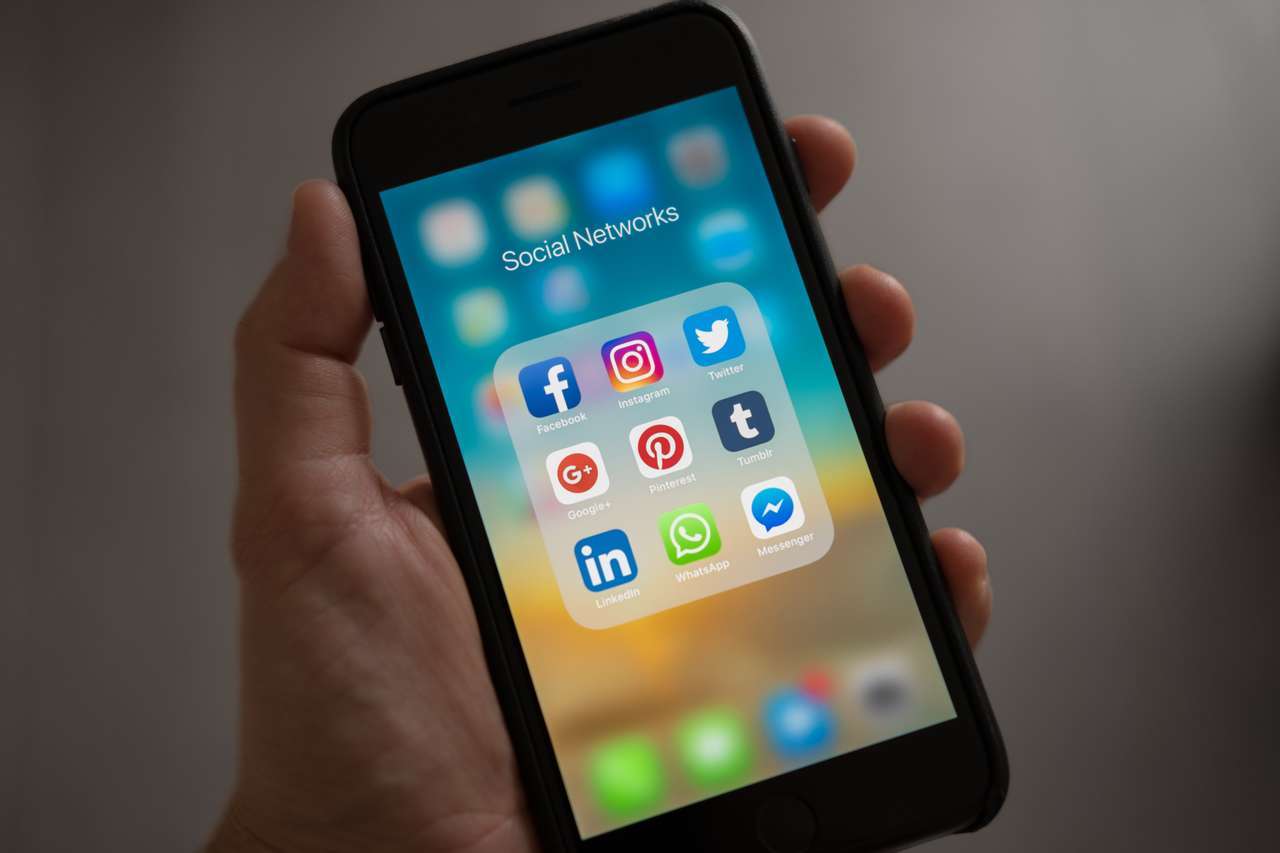