When the Alphabet Workers Union formed earlier this month, it was only a matter of days before hundreds of employees at the company joined in solidarity with its cause. Now, hundreds of workers from around the globe have joined together to form a global union alliance as part of the Alphabet workers union.

The union, unlike traditional forms of the word, intends to focus on social justice initiatives within Google and other Alphabet companies instead of fighting for things like wage increases or workplace healthcare. The union came after several sexual misconduct allegations within Google triggered global walkouts in protest of company policy.

Uni Global Union announced the formation of Alpha Global, a global alliance uniting 20 million workers from around the globe. The global union alliance is named after Google’s parent company, Alphabet, and will continue the fight for social justice and ethics within the Alphabet workplace. The union alliance says that it will also fight for the rights of temporary and contract workers within the company.

“We want to see a world in which Alphabet respects human and labour rights across its global operations and supply chain,” said the Alphabet Workers Union and Alpha Global in a joint statement that was released on Monday. “The company is an architect of the new world of work. It is an major incubator of innovations, and as a technology leader, it is a laboratory for new methods of communications and working. Unfortunately, Alphabet is also a creator of inequalities, implicated in sexual harassment and oppression of sexual minorities and people of colour,” the statement read.

Today, workers at the company are fighting for things like a clear policy on sexual misconduct and action against the former Trump Administration for its role in the January 6th insurrection at the U.S. Capitol. Workers at the company feel that Google and its companies‚ like YouTube, are complicit in allowing Donald Trump to further spread election misinformation on its platforms. The company has since set in temporary bans against Donald Trump, limiting his reach.

The Google Union and Alpha Global will continue to fight for workplace equity and social justice initiatives. The formation of the union and global union alliance are a positive step toward pressuring other tech giants around the globe to work toward a more equitable future. The 2010’s, while exponential for the growth of the tech industry, highlighted the workplace toxicity that many experience working in Silicon Valley and around the world.

Some Latino groups more wary of Covid vaccine, so messaging needs to be tailored, experts say 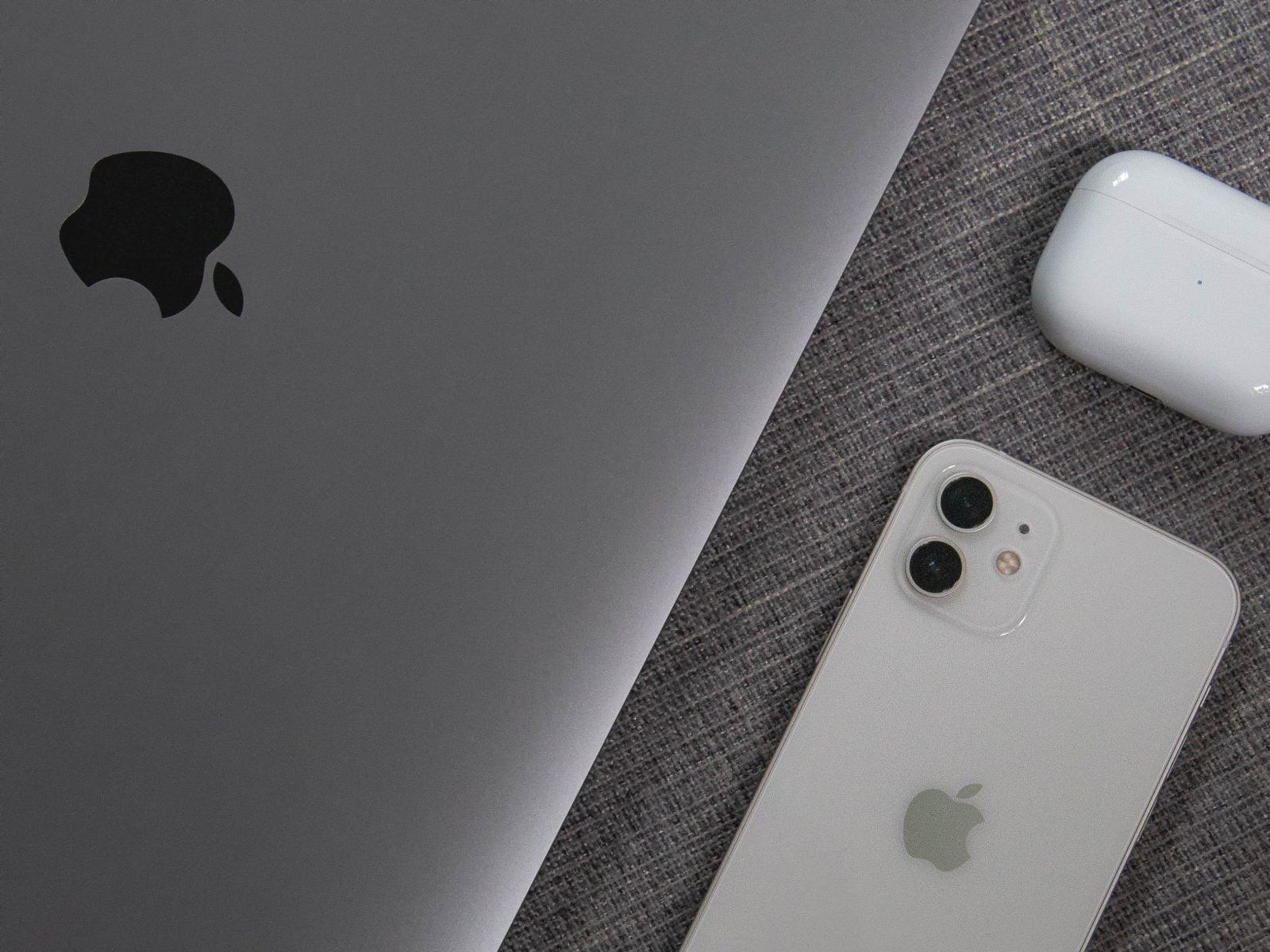 Russian travelers struggle to reunite with loved ones: ‘I might never see the man I love again’

Which Sleep Supplement Is Right for You?