As we’re approaching one of the most influential months of the year, some may need or want to learn more what makes February an important educational year. For those who don’t know, February is Black History Month, which is a month known for highlighting some of the most prominent people, events, and more that focus around Black people and the contributions they’ve made in American history.

2020 was a major year for organizations like Black Lives Matter, which works to fight systemic racism in the United States and around the globe. Now is a more important time than ever to learn more about the community and how Black history month is extremely important to society. Right now, Amazon has some sweet deals on the best Black History Month nonfiction books.

Why Are All the Black Kids Sitting Together in the Cafeteria?: And Other Conversations About Race – $11.37

This book explains the psychology of racism. Beverly Daniel Tatum, a renowned authority on the psychology of racism, argues that straight talk about our racial identities is essential if we are serious about enabling communication across racial and ethnic divides. These topics have only become more urgent as the national conversation about race is increasingly acrimonious. This fully revised edition is essential reading for anyone seeking to understand the dynamics of race in America.

The mere mention of the name conjures up visions of basketball played at its absolute best. But as a child, Michael almost gave up on his hoop dreams, all because he feared he’d never grow tall enough to play the game that would one day make him famous. That’s when his mother and father stepped in and shared the invaluable lesson of what really goes into the making of a champion — patience, determination, and hard work.

Deloris Jordan, mother of the basketball phenomenon, teams up with his sister Roslyn to tell this heartwarming and inspirational story that only the members of the Jordan family could tell. It’s a tale about faith and hope and how any family working together can help a child make his or her dreams come true.

A national bestseller when it first appeared in 1963, The Fire Next Time galvanized the nation, gave passionate voice to the emerging civil rights movement—and still lights the way to understanding race in America today.  At once a powerful evocation of James Baldwin’s early life in Harlem and a disturbing examination of the consequences of racial injustice, the book is an intensely personal and provocative document from the iconic author of If Beale Street Could Talk and Go Tell It on the Mountain.

The year is 1960, and six-year-old Ruby Bridges and her family have recently moved from Mississippi to New Orleans in search of a better life. When a judge orders Ruby to attend first grade at William Frantz Elementary, an all-white school, Ruby must face angry mobs of parents who refuse to send their children to school with her. Told with Robert Coles’ powerful narrative and dramatically illustrated by George Ford, Ruby’s story of courage, faith, and hope continues to resonate more than 60 years later.

In this book of essays, author Mikki Kendall discusses the ways in which earlier waves of feminism have been exclusive to white women and argues that, without focusing on equity for all, the movements are largely meaningless. This book is a vital step that anyone should take in gaining a deeper understanding of the ways that intersectional feminism has the ability to change the world for the better.

The New Jim Crow discusses how the American legal system, as well as the intertwining of capitalism and the U.S. government, have contributed to what historians are now calling the replacement of Jim Crow through mass incarceration.

Between The World And Me is an autobiography that describes the experiences that Black men have living in the United States. The story is written as a letter to the authors son, and draws attention to the search for identity that Coates had in being a Black man living in the United States during a period of time when many did not want to reckon with the systemic challenges that Black people face every day.

We hope you enjoy these best home gym equipment products! But keep in mind, Grit Daily might take a small commission on the items recommended here—but that doesn’t mean we don’t believe in them. We only recommend products that we would buy or use ourselves, so don’t be wary of our suggestions.

Charlotte Flair Reveals Why The Women’s Royal Rumble Match Will Be ‘So Special’: It’s Going To Be ‘Exciting’

11 Food Delivery Apps In M’sia That Aren’t GrabFood Or foodpanda, Plus Their Pros & Cons 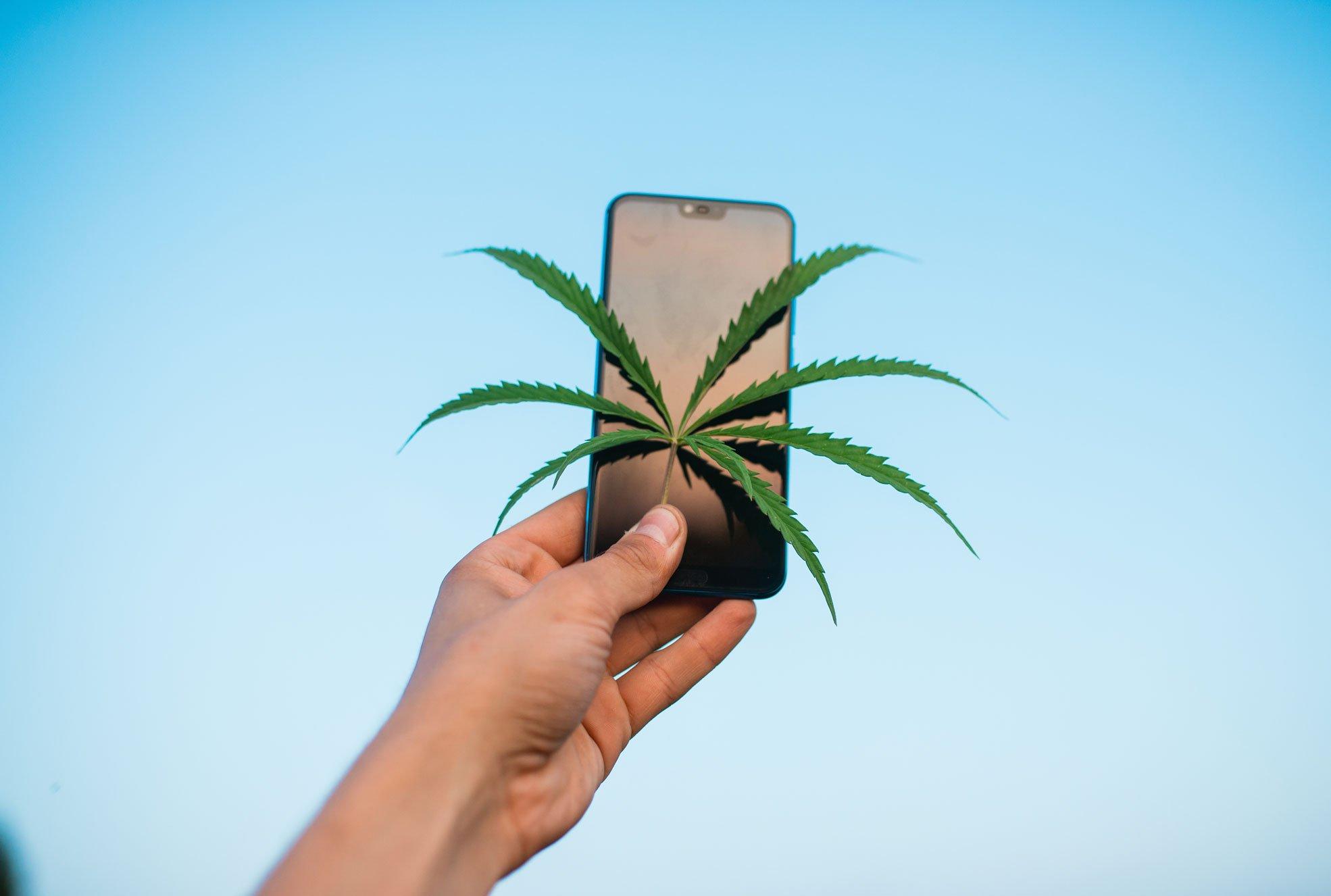 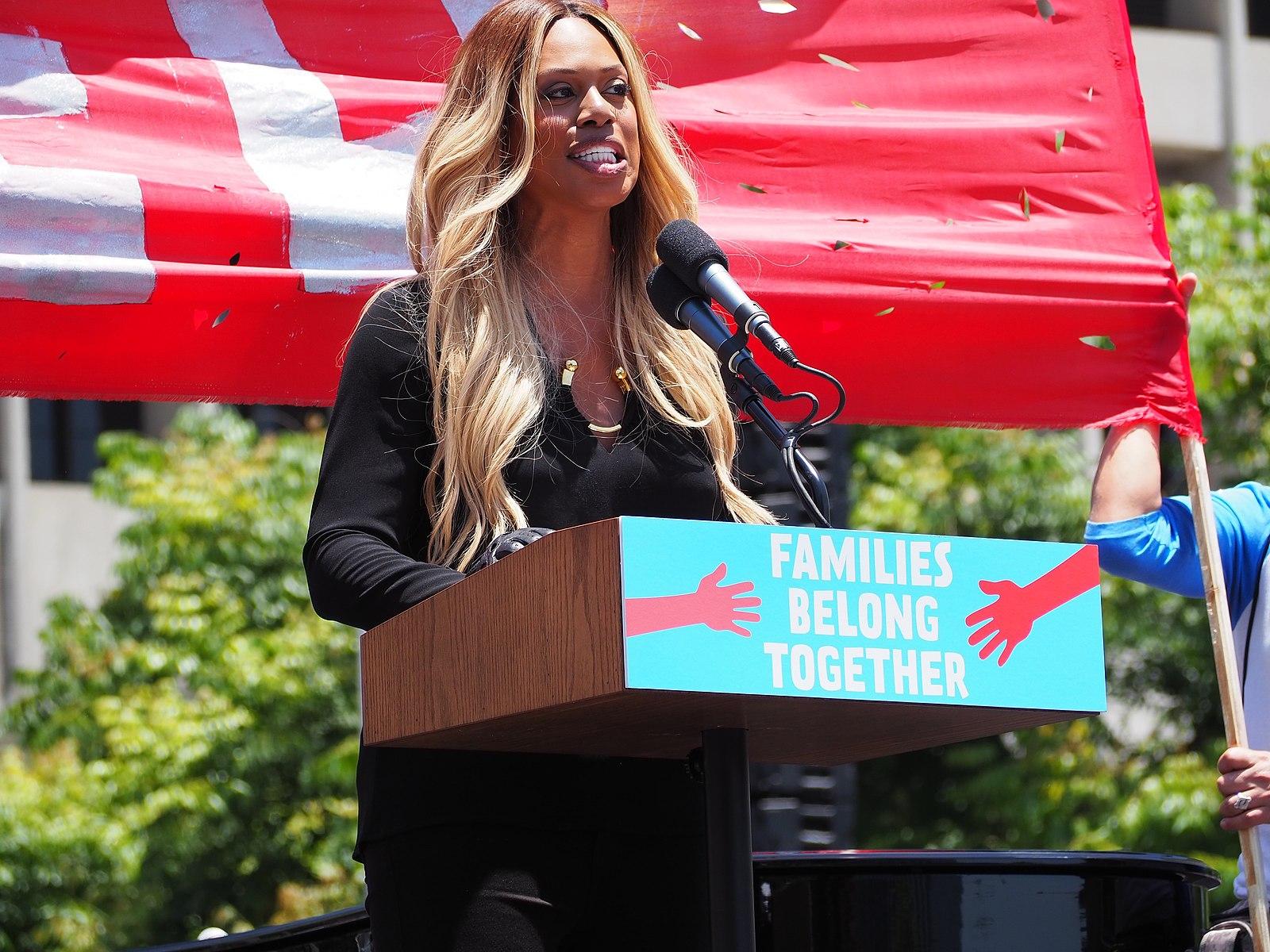 Since 1987: How This 2nd-Gen Owner Grew Jumbo Group With Overseas Expansion And A S$40M IPO