Although the more recent PlayStation 5 model made headlines for selling out quickly and being impossible to find at stores nationwide, the older PlayStation 4 model continues to be reliable and works just as well. The PlayStation 4 was first released back in 2016 but continues to be a popular gaming console. However, what happens when your PS4 console power cord stops working? Or a beloved pet chews on the cord, causing power failure? Check out our list of the eight best power cords for the PlayStation 4 when you’re in need of a replacement.

If You’re In A Hurry, Here Are Our Top Three PS4 Power Cord Picks

With nearly 5,000 reviews and a reasonable price, the CorpCo AC power cord tops our list. This cord has a 4.7 out of 5-star rating and works for many other gaming systems like the Xbox as well as the PS3. Reviewers praised how well this cord worked for their PS4’s and one reviewer noted this cord saved them from having to buy another PS4 because they thought their original PS4 had died.

The TPLTECH AC power cord comes in several different lengths with the shortest being 3.3 feet, then 5 feet, 6 feet, 10 feet and 12 feet. This cord is UL listed which means it meets industry safety standards. The cord is also bending-resistant, and according to the company, is soft and flexible and resistant to wear and tear. This cord is compatible with the PS4 slim edition as well as PS2’s, PS3’s, Xbox One S and Xbox One X’s and more.

The Toniwa power cord comes in lengths of 3.3 feet, 6 feet and 12 feet. Not only that but if you purchase now you can take advantage of a 6 percent off coupon. This cord is also UL certified, and says that it is compatible with the PS3, the PS4 and the PS5 among other gaming consoles and electronic devices.

This Chanzon power cord made two of our power cord lists based on its durability, reliability, and versatility. You can get this cord in a 3-foot length, a 6-foot length, and a 10-foot length. This cord is fully UL certified and comes with a one-year warranty and lifetime technical support.

Remember the reviewers who said some of the other cords on this list didn’t work for their PS4 Pro? The Sliq Gaming 2 Prong Power Cable and Cord is the cable that is compatible with the PS4 Pro. This cord also comes with a one year warranty and you can extend that warranty by an extra six months by registering your product on the Sliq gaming website. The nice thing about this cord is that it’s made by a company that focuses only on gaming.

This cable might not have as many reviews as some other cords on the list but it still gets the job done.  The Sissfo AC Power Cord Cable is another cable that is compatible with the PlayStation 4 Pro only (in addition to some other gaming consoles.) This cord is 6 feet long, is also UL verified, and has a 4.8 out of 5 star rating based off of 104 reviews.

This Amazon Basics Replacement Power Cable is for those in need of a replacement cord for their PlayStation 4 Slim models. This product is also specifically compatible with the PS4 Pro CUH-7200 series. This cable has a 4.8 out of 5-star rating based on 5,828 global ratings and comes in either a 6 foot or 12-foot length.

The Vikicon beard straightener comb is a great product, and the medium version is fantastic, especially for longer beards that you want to take care of quickly. However, no matter the beard length or type, you will find this comb effective. It has MCH heating and advanced ionic technology, making it safe, consistent, and effective.

There are also 12 different temperature settings for precision. It even heats rapidly, so you don’t have to wait long to get to work once you turn it on. Moreover, this comb has plenty of safety features, including an auto-lock feature and anti-scald bristles that will ensure nothing goes wrong while using it.

A key thing to note for buying a replacement power cord is this. Check the compatibility. A lot of these cords listed were specifically compatible to only certain PS4 models and researching that before purchasing will save you time, money, and the headache of realizing that you purchased the wrong type of replacement cord.

What’s nice about a lot of the cords on this list is their compatibility with a lot of electronic devices. If you decide to ultimately donate your PS4 but still have the cumbersome cable, consider saving it for another compatible product. (And buying said cable that is advertised as working with multiple products with the future of your PS4 in mind.)

It’s easy to not put a lot of thought into a product that costs less than a trip to Starbucks but with a bit of planning and research you’ll find a cord that’ll last you a lifetime, or at least a year (make sure to check the product warranty!)

The most frustrating thing about gaming is losing power right before you’ve had a chance to save your progress. Avoid that and save yourself a headache by investing in a high-quality PS4 power cord.

We hope you enjoy these products! But keep in mind, Grit Daily might take a small commission on the items recommended here—but that doesn’t mean we don’t believe in them. We only recommend products that we would buy or use ourselves, so don’t be wary of our suggestions.

Republicans Reveal Exactly What Marjorie Taylor Greene Stands For, Using Her Own Words 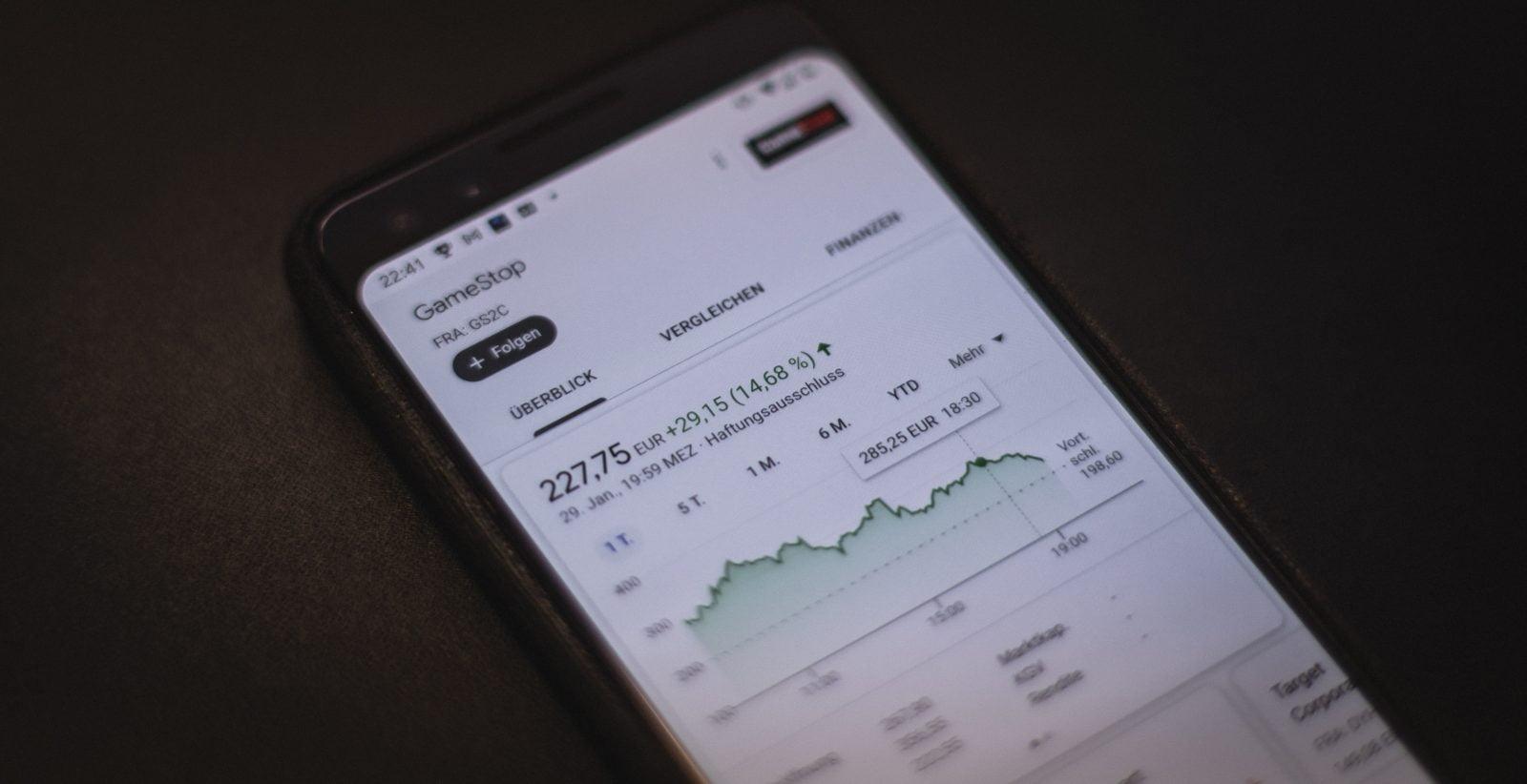 Traditional offices are losing value, but we still need the storage space. Here’s a fix. 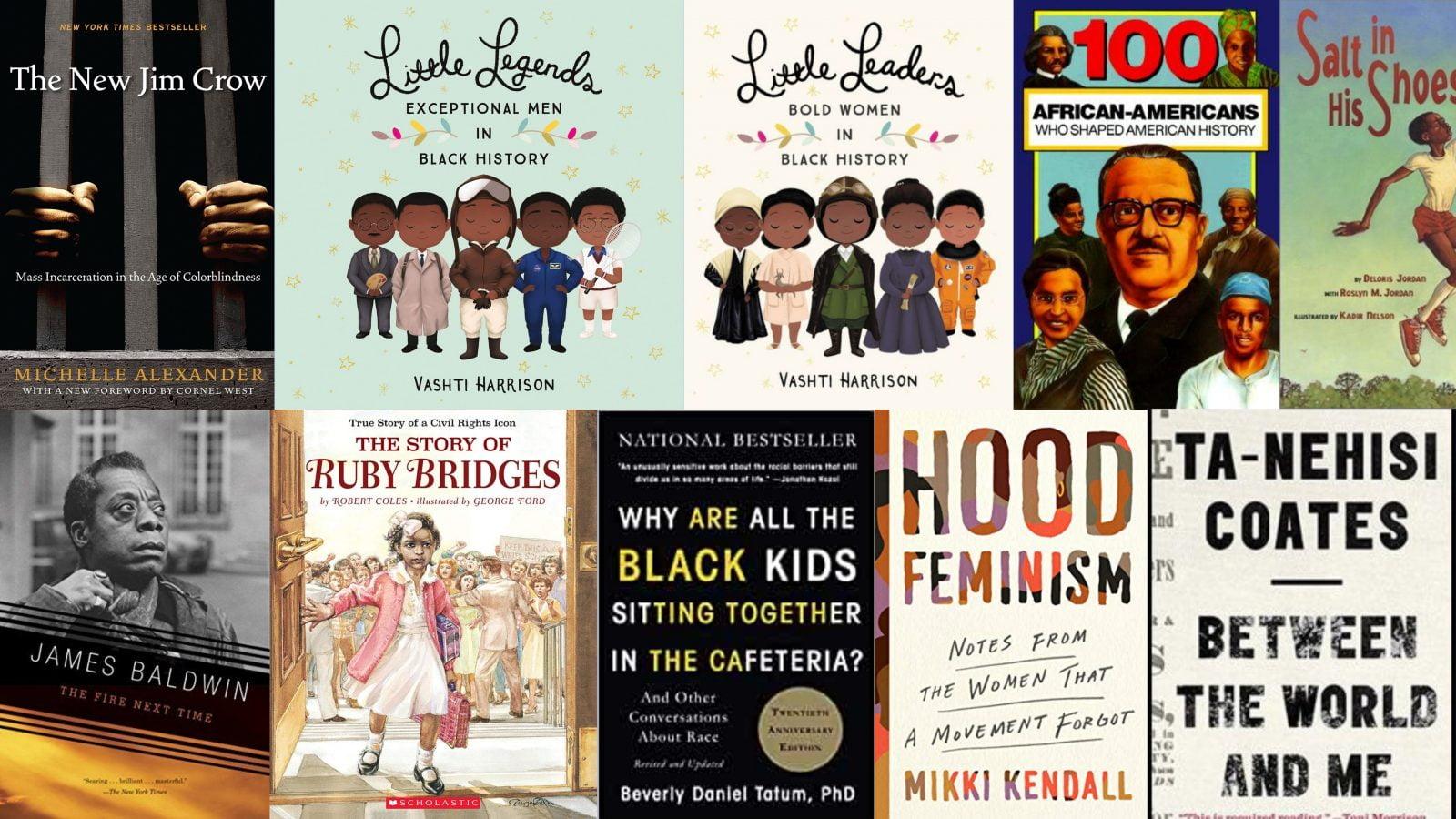