Over the weekend, Marvel Comics confirmed that Guardians of the Galaxy‘s main man, Star-Lord, is both bisexual and polyamorous in its comic’s latest issue.

This upcoming bit is a spoiler for those who want to read the comic for themselves!

In Guardians of the Galaxy #9—the latest issue for the comic—we learn about Star-Lord (real name Peter Quill) and his origin story. Back in the second issue of the comic, Quill faced a near-death explosion, which we come to find out that he survived. While his Element Guns kept him alive, the blast transported him to a parallel universe. He spends his time cruising in the Twelve Houses of Morinus, where he comes across a humanoid couple names Aradia and Mors.

ScreenRant posted an excerpt of the comic, showing how Aradia and Mors want to form a relationship with Peter. He turns them down, still having hope of returning home and back to his relationship with Gamora, with Aradia calling him “weird” with his monogamous ways.

However, 12 years later, Peter joins their relationship. He tells them that he doesn’t know if he’ll ever be able to return to his world, but finally admits his feelings.

“Time to accept the truth, he says. “Morinus is my home. You’re my home.”

Could we see a bi and poly Star-Lord in the MCU?

The latest Guardians comic, written by Al Ewing and illustrated by Juann Cabal, opened a door of possibilities for Peter Quill’s character in the Marvel Cinematic Universe. Will we see these possibilities come to fruition, though?

In 2017 while on a press tour for Guardians of the Galaxy Vol. 2, director James Gunn actually teased that an LGBTQ+ character appears in the film. However, no one was able to find the character Gunn was talking about, and that left critics and fans confused.

Chris Pratt, who plays Quill’s movie counterpart, received criticism from actor Elliot Page last year for attending Hillsong Church, a church known for past anti-LGBTQ+ actions; Pratt then defended the church, saying that “Nothing could be further from the truth. I go to a church that opens their doors to absolutely everyone.”

Not a first for Marvel Comics

An LGBTQ+ character is no stranger to Marvel Comics as several of their well-known characters identify within the community. Valkyrie is bisexual, Loki is bisexual and genderfluid and one iteration of Captain Marvel is a lesbian, just to name a few.

Unfortunately, the cinematic counterparts for these characters have yet to have their identities highlighted on the big screen. Thor: Ragnarok originally had a scene where a woman walked out of Valkyrie’s bedroom, but filmmakers cut the scene out. So far, Avengers: Endgame includes the only appearance of LGBTQ+ representation in the MCU; the scene in question has a gay man as a member of Captain America’s support group.

For many in the LGBTQ+ community, it is important for them to see their identities represented in media; I’ve also stated before that this representation may help those who could be struggling with their identities. The character in Endgame was a good first step, but the MCU knows that they can do more.

The comic book characters confirmed as LGBTQ+ are already canon, so moving this information to the MCU wouldn’t hurt. In fact, with them having a fanbase that is largely LGBTQ+, it’s what they want to see.

Facebook unfreezes political ads in Georgia ahead of runoff elections 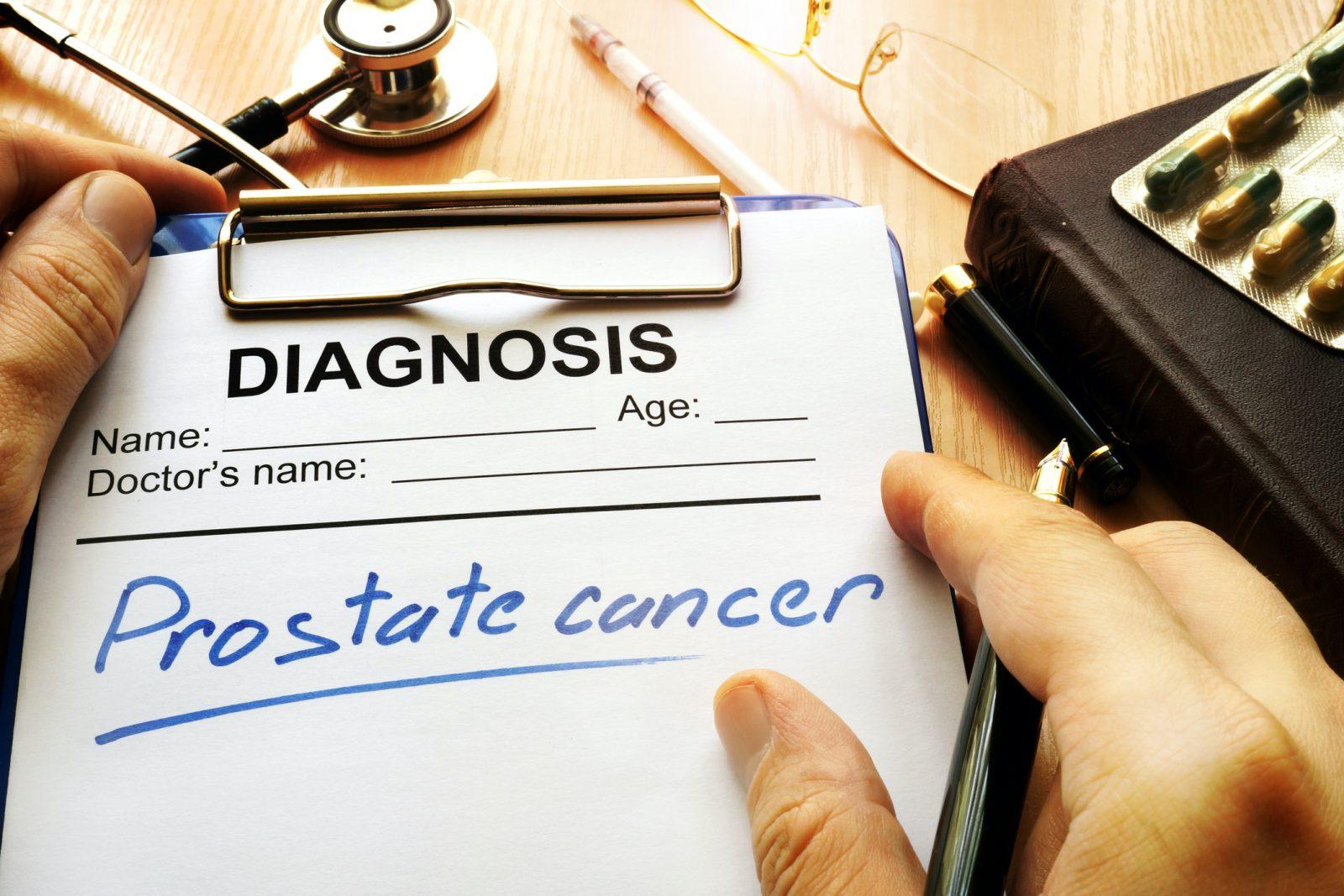 CyberKnife and Prostate Cancer? How Does it Work? | Grit Daily News

Godfrey’s Guide: My Miraval Berkshires Scrapbook (and What I Packed) | Goop