The round brings the total funding raised by the startup since being founded in January of 2021 to $3.2 million. The new funding will be used to expand the startup’s platform to satisfy the increasing demand for solutions that facilitate sponsorships. MarketPryce CEO Jason Bergman referred to the round by stating:

“We’re thankful that there was lots of interest in this round as investors were really intrigued by this new NIL market. We believe there are massive network effects for this new market, which should lead to a winner-take-most dynamic, and we’re raising $3M to make sure we are the company who comes out on top.”

Back in July of 2021, the National Collegiate Athletic Association (NCAA) allowed more than 500k student-athletes to enter partnerships and accept deals to profit from their name, image, and reputation, something they had not been able to do in the past. This decision by the organization highlighted the difficulty young athletes have when it comes to networking, a vacuum that MarketPryce seeks to fill.

Since being launched, MarketPryce has already seen a great influx of new users, with hundreds of student-athletes joining the platform. According to the startup, 93% of student-athletes who have joined the platform have already been connected with at least 1 brand, with more than 50% of these athletes being female. Bergam also referred to the platform’s potential by stating:

“The potential for growth in this space is groundbreaking. In just seven months of operation, we’ve already established ourselves as a major player in the athlete marketing world and we know we’re still just getting started.”

The sports marketplace startup is now focused on maintaining its position as a leader in the industry, growing its technology, and multiplying the number of connections it has facilitated, bringing new opportunities to a demographic that has been unable to profit from their hard work in the past. 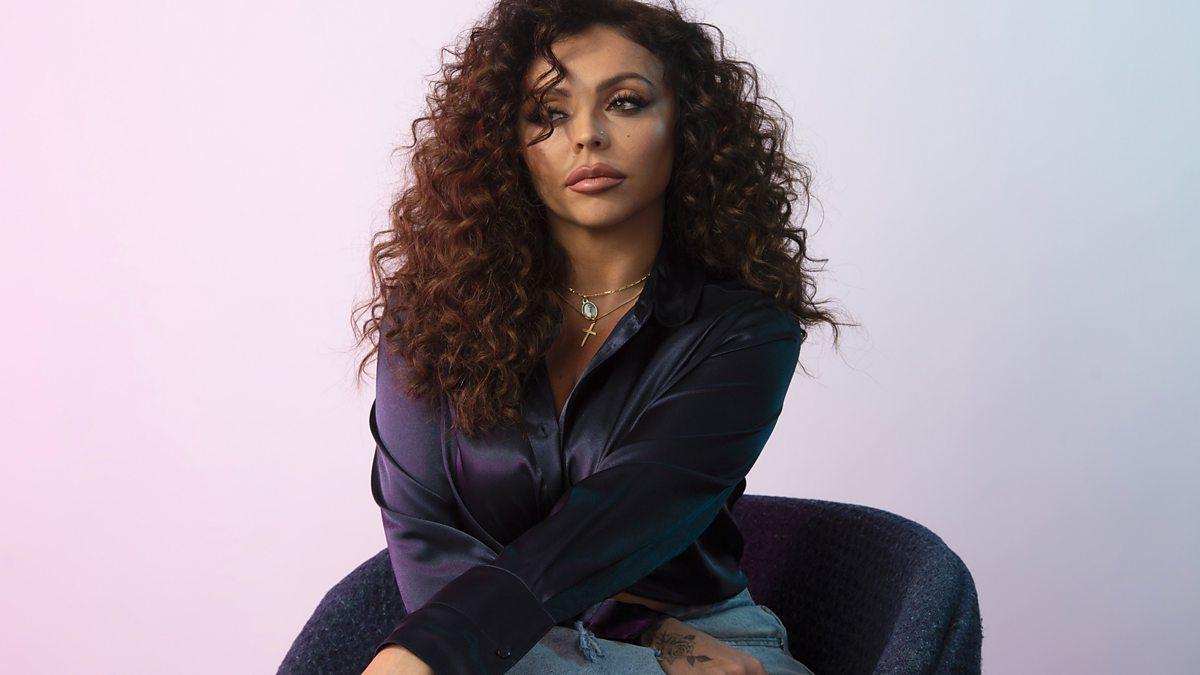 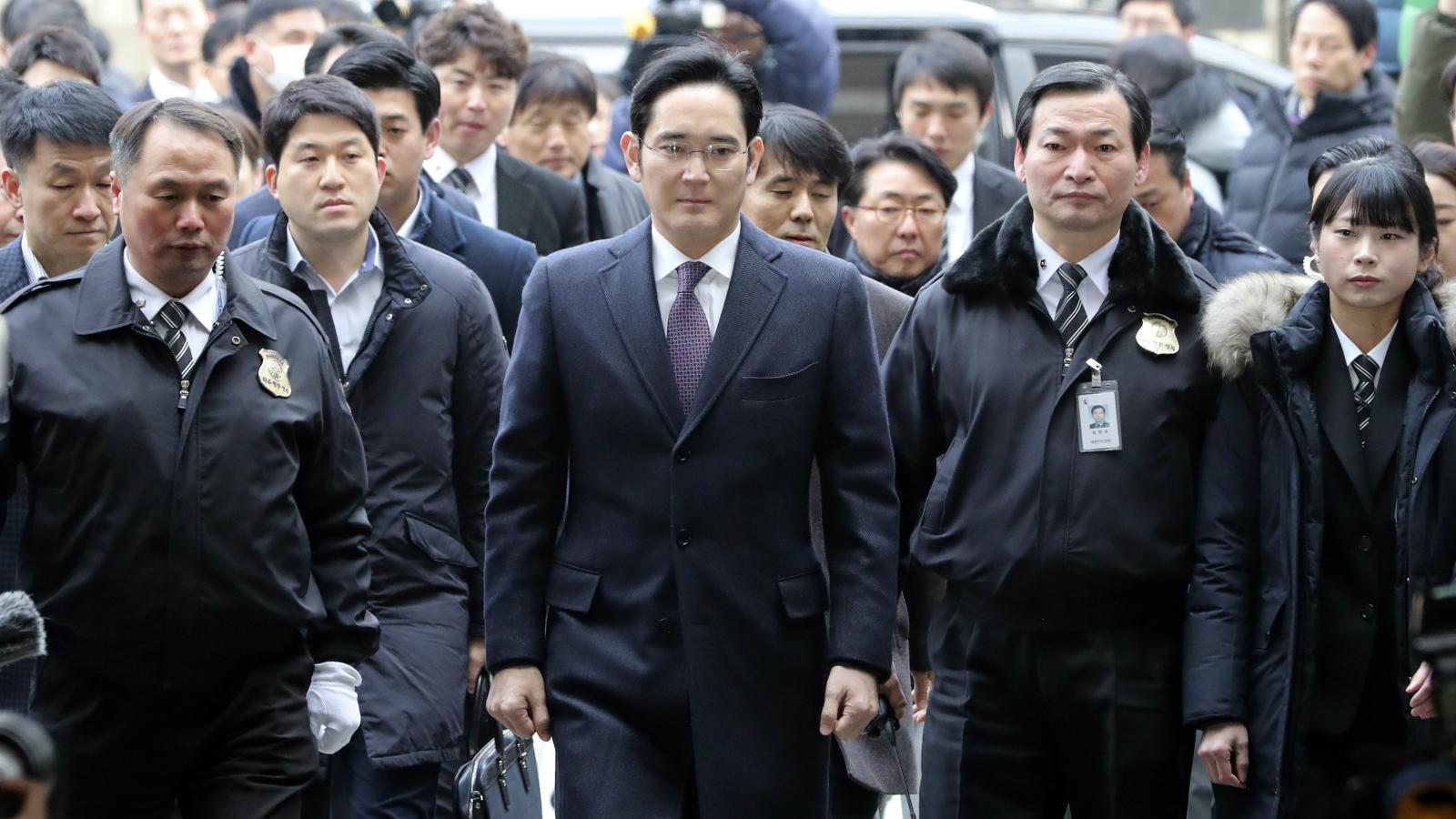 What Is The Difference Between Binance And Binance Singapore? – Vulcan Post 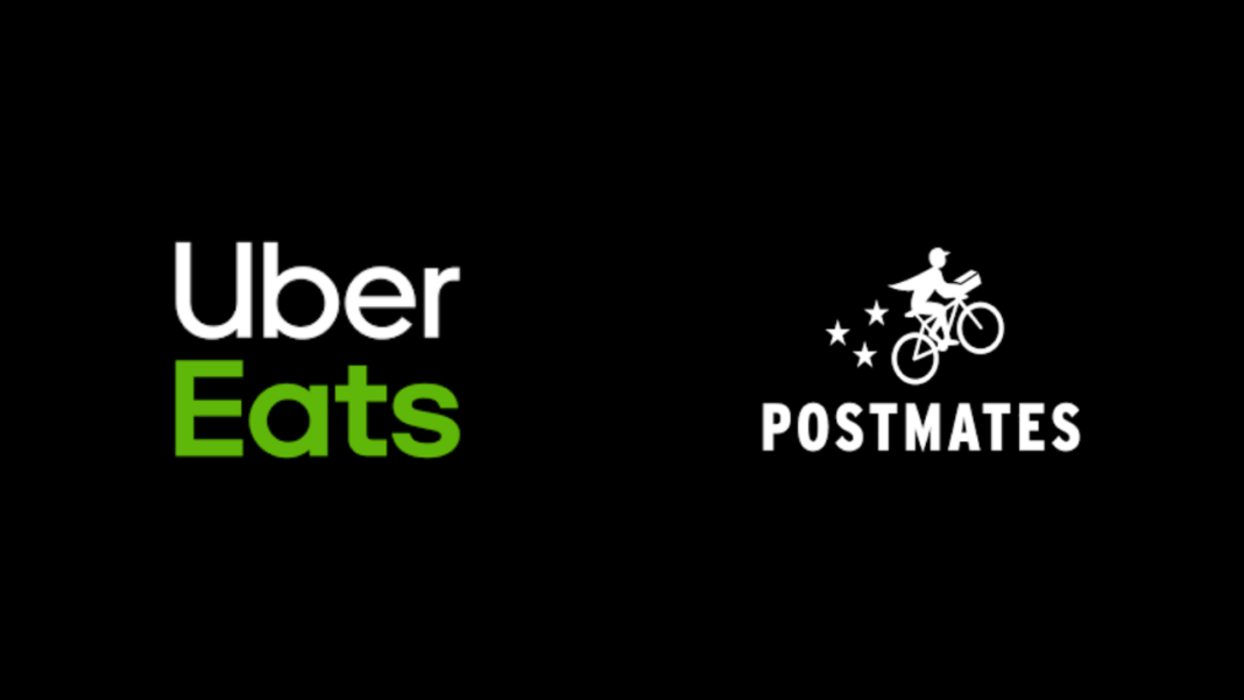