Homegrown multi-label retailer Naiise will be closing its last and largest outlet at Jewel Changi Airport this Sunday due to an “ongoing struggle to pay its vendors.”

This news came following a spate of outlet closures last year. In the first half of 2020, it has apparently shut down three physical outlets. This included its Paya Lebar Quarter outlet, which has expired its lease.

Both the Jewel Changi Airport and Paya Lebar Quarter outlets were only opened in 2019, which meant that it was only operational for about two years.

Shortly before that, Naiise had also prematurely withdrawn as the operator of Design Orchard’s retail showcase with the Textile and Fashion Federation, citing the impact of Covid-19 impact to the economy and its business.

It had previously been appointed to curate and run the ground floor space at Design Orchard at least until January 2022; and the withdrawal came after a series of cost-cutting measures, which included halving its headcount early last year.

Its Financial Struggles Dated From 2016

Naiise’s troubles has long been around since before the pandemic.

Earlier in January 2020, it was reported that some homegrown brands were pulling out of its online and physical stores due to payment delays of up to a year. Some were even owned thousands of dollars in sales.

Goods at Naiise are sold on a consignment basis, meaning that suppliers are paid only for items sold, excluding a commission fee of between 30 and 40 per cent.

The firm later apologised, saying that it had its own cashflow issues due to its debtors paying up late.

Separately, another 2018 report revealed that Naiise has been defaulting on payments since 2016. Founder Dennis Tay reasoned that the delay in payments to vendors were due to loss of key staff and the slow transition from startup to full-fledged company.

The growing complaints against Naiise are in stark contrast to its previous public image as a success story in the sluggish retail scene and champion of local designers.

In fact, Naiise has always been touted as the biggest platform for local designers. It provided a platform for local brands and was the go-to place for quirky and Singapore-themed products like kueh-shaped cushions and t-shirts with Singlish slogans.

It was founded as an online store in 2013 and ventured into physical stores two years later. As of January 2020, Naiise had five outlets in Singapore and an overseas outlet in Kuala Lumpur.

However, a recent check on its website only showed Jewel Changi Airport as its remaining outlet.

NLE Choppa Shares New Dance Challenge For His ‘Beatbox’ Freestyle, Fans Joke About It Looking Like A Seizure (Video) - The Shade Room

S’pore’s Hawker Culture Recognised By UNESCO But Can We Really Preserve This Heritage?

Since 1987: How This 2nd-Gen Owner Grew Jumbo Group With Overseas Expansion And A S$40M IPO 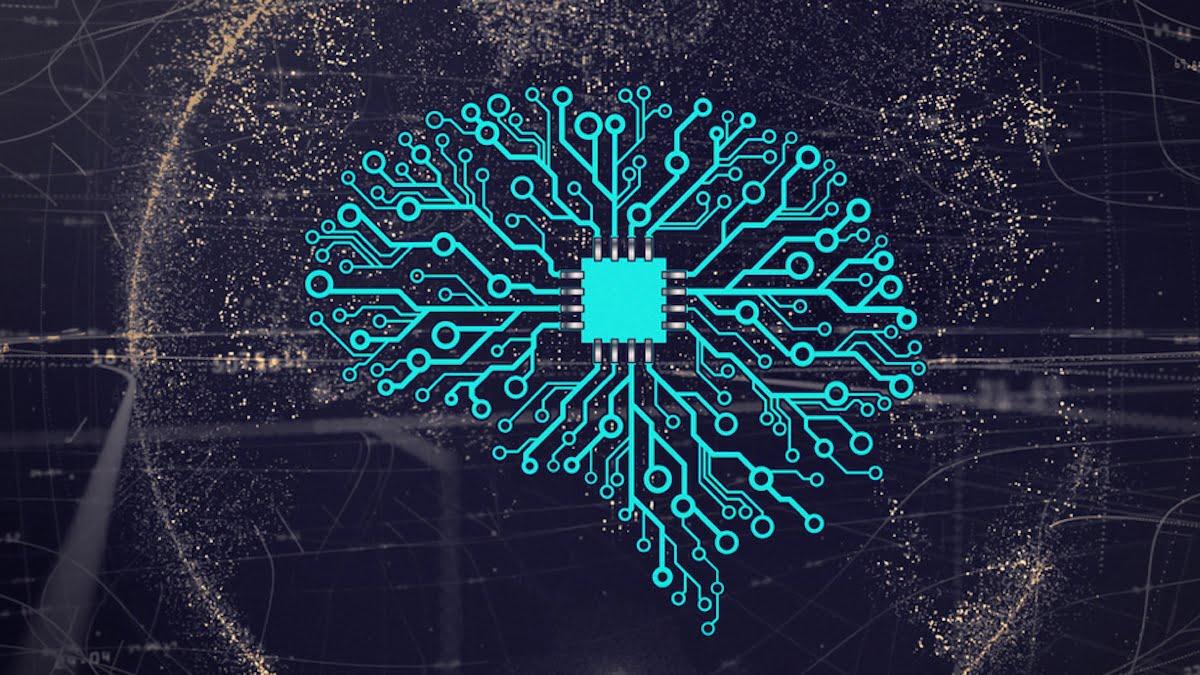 Next-Gen Wi-Fi Tech: What Is Wi-Fi 6 And How It Can Support Your Modern Lifestyle Needs