I’ve known bird’s nest to be a product mostly sold to older generations, as they’re usually found in herbs or traditional Chinese medicine (TCM) stores. The ingredient’s appeal is likely due to its high nutritional and medicinal value, believed to have anti-aging properties, amongst others, according to TCM.

But as trends change, so do the ways we transact, which has led to more businesses selling bird’s nest products online. They include large retailers like Eu Yan Sang, to smaller online brands like Etheral Nest, and Just Swallow.

Being online has opened up these brands to a wider pool of customers, and one Malaysian brand, in particular, called Lamourme is trying to appeal to younger to middle-aged individuals leading a busy lifestyle.

The siblings behind the brand approach the concept of their boiled bird’s nest as a health drink meant to promote self-love. And while they’re at it, they’re also modernising their father’s business by sourcing their ingredients from his swiftlet farm.

Bird’s nest products are made from the saliva of swiftlet birds. The swiftlet farming industry thrives in the APAC region due to its suitable humidity and temperatures.

In 2016, Syn and Jan’s father started a swiftlet farm under the business, Golden Swift. His initial plan was to provide an opportunity to a few struggling young businessmen who wished to have support.

So, they formed a partnership and began a swiftlet farm in Malacca. Venturing deeper, he saw great potential in the health foods industry which eventually led him to expand into a wholesaler for local and overseas exportation.

One of the main products sold under Golden Swift were dried bird’s nests. To consume it, the bird’s nest has to be softened by soaking or boiling it in water, where ingredients like rock sugar and goji berries can be added as sweeteners.

With busy lifestyles at their full-time jobs in Interior Architecture Design (IAD) and the automotive service industry respectively, Syn and Jan found it time-consuming to prepare bird’s nests for their own consumption.

Knowing that most people in this era seek instant gratification, they thought it would be fitting to create a product that could be accessed quickly.

“Yes, there are a lot of ready-made boiled bird’s nests, but it does not satisfy us every time we consume it,” Syn shared. She elaborated that there are also people who don’t enjoy bird’s nests due to their slight “eggy” taste.

With Lamourme, the choices of flavours such as yuzu can eliminate this eggy taste whilst enhancing the taste. Additionally, the siblings market their products in a manner meant to be relatable to those with busy and most often, stressful lifestyles.

“For example, those having a hard time sleeping from feeling stressed can choose to have yuzu flavour which is good for blood flow, helps to reduce stress, tension, and eventually leads to calmness,” said the team.

“All in all, we want the bird’s nest to be a ‘grab and go’ product, freshly boiled with no preservatives, low sugar content, and something unique from its traditional flavour.”

Making time for herself

Launched in September 2021, Lamourme was a business that Syn had been longing to start for a while but postponed due to her demanding job as an IAD, which consumed most of her weekends too.

Spending more time at home during the pandemic was when Syn began questioning what she wanted in life. Eventually, she decided to leave her job and start Lamourme as a side hustle with her brother, who maintained his full-time job.

Thankfully, their dad was extremely supportive of their foray into entrepreneurship and into the bird’s nest industry.

“He may not know much about the ‘new generation and their weird ideas’ but he has always been there supporting us by giving us advice, sharing his life experiences, and most importantly, his experience in the bird’s nest industry,” Jan and Syn shared, grateful that they had someone to look up to in times of uncertainty.

To manage their time well in running Lamourme, the siblings divided their workload. Jan focuses on production where he makes up to 28 bottles of bird’s nests every 3 days (the duration of their pre-orders), while Syn manages the brand’s marketing and design.

From this comparison, Lamourme fares best pricing-wise. It seems that customers are convinced too, as the siblings are able to sell approximately 100 bottles a month, on average.

Their customers are so far in line with their original target, as the team sees the majority of buyers being young women with a few middle-aged ladies in between.

In the future, Lamourme is hoping to expand its deliveries to other regions outside the Klang Valley, and diversify its product offerings too.

With the support of their father, Syn and Jan will likely have access to his expertise in expanding the business to other states, and maybe one day to the overseas market. 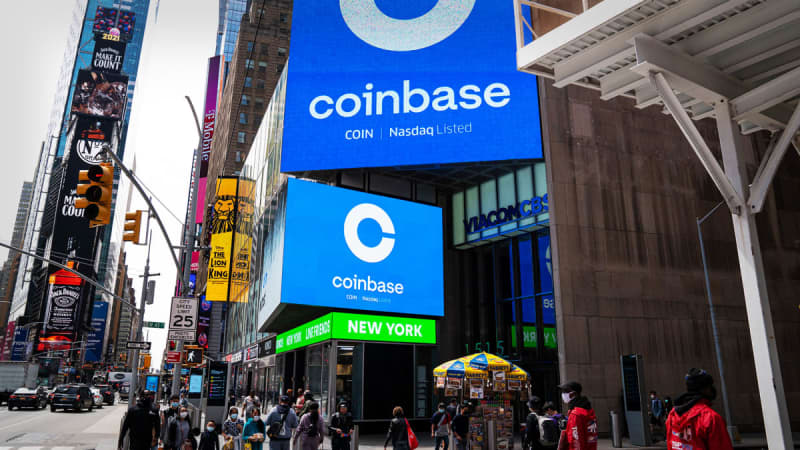 Getting organized is easy. A pro talks about how to make it last.