Despite all the talk of Huawei dropping out of the top five ranking of global smartphone brands, its new releases still excite many in the tech space. That’s thanks to its strong reputation of having excellent cameras, both in terms of hardware and software.

We managed to get our hands on a Cocoa Gold version of the P50 Pro, and boy, is it pretty. But looks aside, how does it actually perform?

Design that doesn’t play around

For starters, though my preference is skewed towards matte finishes, I can appreciate a good-looking phone. The P50 Pro’s back is aluminium-lithium glass, hence the reflectiveness.

Over on its front, the 6.6-inch FHD+ OLED display curves at the edges, but other than giving you a fuller screen look, the edges aren’t as sensitive as the screen’s flat surface, so accidental touches weren’t much of an issue.

The camera housing on the back of the P50 Pro is a bold new choice, and though it doesn’t strike my fancy, perhaps some people are into the “two mini watch faces” look.

These specs aren’t a huge upgrade from what’s in the market for current flagship models or even the previous P40 Pro, but where Huawei has apparently stepped up its game is in its camera software.

The world through the P50 Pro’s lenses

Now, I’m no photo pro. I don’t consider myself picky with settings, preferring to just point and shoot. For the most part, I’m happy to let AI do the work, unless it’s a little too hardworking, then I’ll come in to tone it down.

(Each time a picture comes out nice, I do wonder though how much of it is the software putting in the work versus the actual hardware. I can’t quite seem to get the P30 Pro’s “Moon Mode” controversy out of my head still.)

To me, the P50 Pro was able to get things just right, and using its pre-set photography functions was already pleasing to the eyes.

Its main camera captured good detail while balancing colours and exposure automatically, and the aperture mode gave every shot a pretty bokeh look.

On the other hand, its extreme zoom capabilities (up to 200x) were nothing too amazing since I always find the detail trade-off to be not worth it. In a pinch though, they’d suffice.

For those who prefer having greater control over each shot, that’s where the “Pro” part of the P50 Pro comes in.

In it, you can tinker with the ISO, shutter speed, focus, white balance, and even switch between a raw image format, high-res (JPG-L), or default (JPG).

All these are above my skill level, so I liked that even in the background, Huawei was ready to suggest better settings when I had my ISO or exposure set too high/low.

Any firm judgement of the P50 Pro’s cameras is best left to the pros themselves though, and DXOMARK has given the P50 Pro the number one camera ranking with an overall score of 144. It beat the Xiaomi Mi 11 Ultra by one point.

So we’ve established that the P50 Pro’s cameras are pretty darn good. But while using it to snap my shots, I felt the camera housing heat up quite quickly.

It made holding the phone almost uncomfortable, but the software didn’t lag despite the heat. Having a case should mitigate this discomfort if you’re planning to take the phone out on a day trip for photos.

Even playing Genshin Impact on medium settings didn’t turn up the heat quite so quickly, which is why the cameras being the trigger was surprising to me.

My gameplay was quite smooth with just a bit of stutter and lag every now and then, but gameplay aside, using other apps and scrolling on the phone was a pleasure.

The P50 Pro has a fixed and adaptive 120Hz refresh rate, and the screen’s responsiveness to my touch made typing and swiping around a breeze.

If only it had that one thing

Alas though, the lack of Google Mobile Services (GMS) here is a dealbreaker for me. It’s one of the major reasons for Huawei’s fall in market shares alongside the ban that has limited the brand’s access to components.

As much as I enjoy the look, feel, and capabilities of the phone, with so much of my work and lifestyle centred around GMS, I found the idea of using the P50 Pro long-term unsustainable.

I don’t enjoy excellent mobile photography enough to give up on the wide access to various apps and services offered by GMS.

There were just too many hoops for me to jump through to make the phone usable for my daily life. For work, I’m dependent on Gmail, Google Drive, Google Docs, etc., and for leisure, you’d find me on YouTube, or playing games from the Play Store.

To install Genshin Impact, I had to use APKPure, and I found a Google Drive app too, but the latter wouldn’t open after installation.

My only option was to access Google services through the browser, but that means navigating a desktop version of the site on a mobile screen. Yeah, it’s just not for me.

If not having GMS isn’t an issue for you though, or if you know better workarounds, then the P50 Pro is a great smartphone.

Maybe just prepare your pockets a little, since its rumoured price tag is around the RM5K mark.

VP Verdict is a series where we personally try and test out products, services, fads, and apps. Want to suggest something else for us to try? Leave a comment here or send the suggestion to our Facebook page. 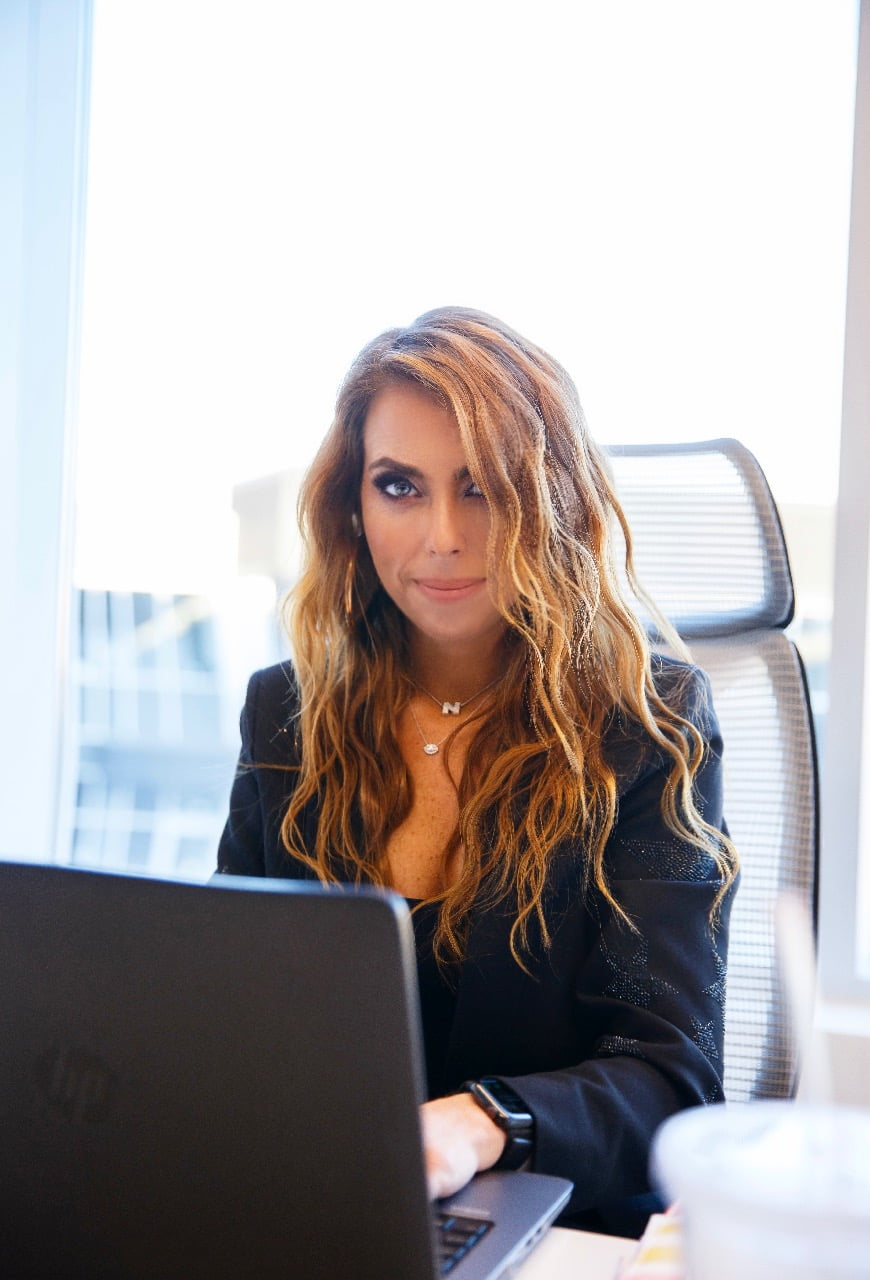 Grit Daily News | Meet Nicole Pekerman, The Creator of Paid Workout – A Fitness App That Pays You To Exercise Hiring a home-cleaning service? Here’s what to know.