Step aside, world. It’s time for the marketing agency to give way to more diversity in the small universe that is Atlanta, Georgia.

Omid Farhang, Asmirh Davis and Jorge Hernandez have co-founded a shiny new marketing brand: Majority. And, of course, there’s Shaquille O’Neal, NBA superstar. He will be running the forefront alongside them as an active partner. This company serves the sole purpose of addressing the issue of diversity in the realm of marketing. “Until the industry and the system that was made to keep us out is dismantled, I will never see the change within my lifetime,” Asmirh Davis says on their drive behind Majority.

The three consider having someone of O’Neal’s caliber backing their corner as an invaluable asset to possess. This is due to his significant influence in the world of sports marketing. He will not only sit back and watch the others deal the cards. O’Neal has expressed a desire to take on a more active role. He’ll be making the effort to open doors and create greater opportunities for the company. He will also possibly take part in creative pitch meetings.

“Most marketing agencies still struggle to meet a twenty-five percent diversity target,” O’Neal said. In justifying the brand name, he adds: “We want to flip that diversity ratio to turn the minority into the majority.”

As of now, Majority has revealed one of its clients: goPuff, the on-demand delivery app. Majority strives to build from a diverse foundation. And they’ll reflect this in goPuff’s audiences. This will, in turn, allow it to build bridges in the long-term with local partners, communities and its customers. Their approach in pursuing clients will be more people-based and personal.

Atlanta: A Growing Advocate for Diversity in Marketing Agencies

Choosing Atlanta was no coincidental move on their part, either. Dubbed the ‘black mecca of the South’, Atlanta possesses such a heavy influence over America’s pop culture. It’s no wonder that Majority has made the strategic choice to move its location to this city. Black culture has steadily risen in Atlanta for over 40 years. O’Neal and Farhang have, thus, made an unspoken expression of their views on the debate on racial discrimination. This movement cannot be more timely. The recent, raw events which sparked the ‘Black Lives Matter’ movement are now being addressed dynamically.

Besides, Majority, other companies seeking to reflect inclusion onto the industry also flock to this beautiful city. Positive Passionate Motivated Advertising LLC, a marketing agency headed by one Brandon White (professionally known as Positive B White), stands among these. Brandon’s current mission is to promote the very figure Shaq himself looks up to: Earl Lloyd.

Shaq recalls the influence the man had on the industry. Upon the passing of Lloyd in 2015, he commented: “I urge all the children to learn about your basketballers. Thank you to all the pioneers who paved the way for young African American men.”

Brandon White’s current endeavors serve a purpose similar to that of Shaq’s. White wants to promote an iconic yet criminally overlooked figure in basketball history. He does this by actively helping the Earl Lloyd Foundation to obtain a commemorative stamp for Earl Lloyd with the U.S. Postal Office. He has already ardently pursued various avenues available which could promote Lloyd. For instance, by successfully advertising the Earl Lloyd Way, a street named after Lloyd at West Virginia State University. He has also hosted several petition signing events for the legend. White has faithfully attended the Earl Lloyd Classic hosted by the same university for five years now.

“I’ve been working with Lloyd’s son, Kevin, for over a decade, providing awareness about how crucial his father, Earl Lloyd, is to our history,” White says. “With Shaquille O’Neal being such a powerhouse marketing force, a partnership with his marketing agency would boast of great benefit. We could continue to provide awareness of the NBA’s first African American barrier breakers.”

A Paradigm Shift in Atlanta: Call for Diversity in Marketing Agencies

Furthermore, Brandon has also seen the shift of movie production from Los Angeles and New York as a ripe opportunity. He’ll be able to use his advertising company, Positive Passionate Motivated Advertising LLC, as a means to promote greater diversity in advertising.

Here, both Brandon and Shaq dream of a better world where inclusion in marketing agencies comes as second nature instead of an afterthought. Shaq’s active inclusion in Majority has brought a new player to the game. And Atlanta already has active existing players, evidently seen in Brandon’s efforts with his company and the Earl Lloyd Foundation. Up-and-rising giants in the marketing world are certainly something Atlanta should look out for.

“A lot of people talk about it,” Shaquille O’Neal said in an interview. “I’m tired of talking about it. I want to do something about it. I just want to make progress.”

80% of L.A. County residents 16 or older could be vaccinated by June — if supplies hold up 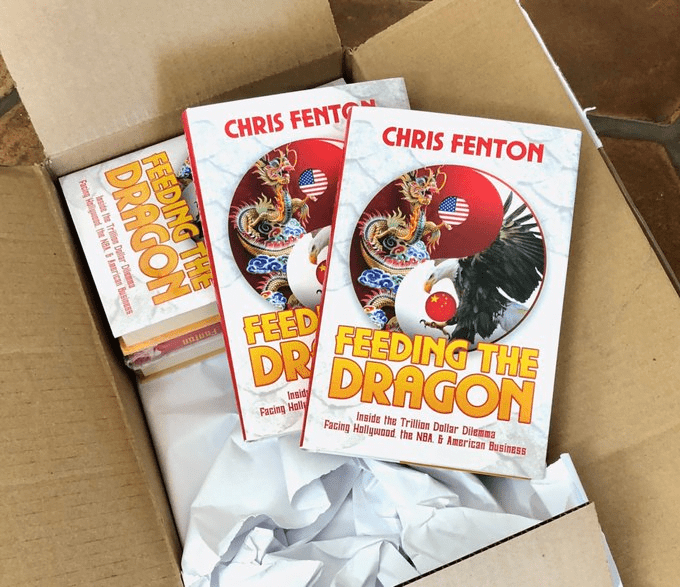 Is Chris Fenton Feeding the Dragon or Feeding His Hype? | Grit Daily News 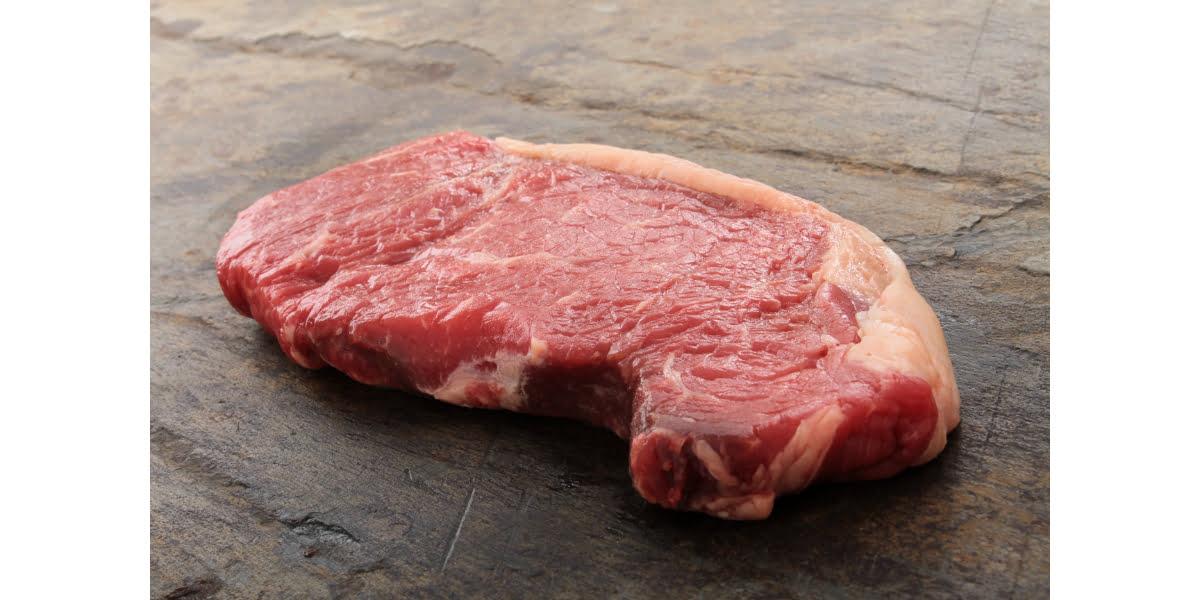 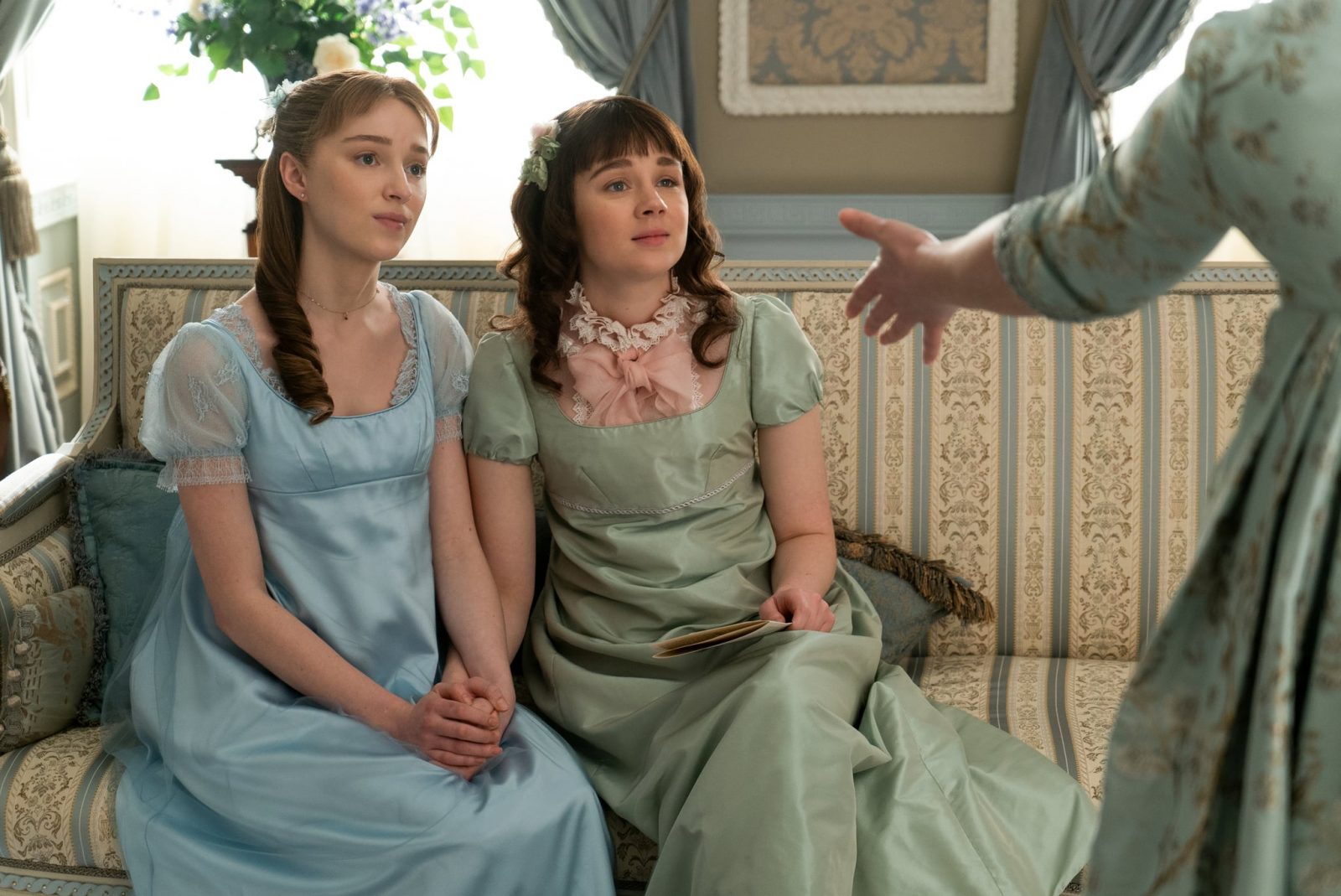 How historically accurate are the costumes in the Netflix series Bridgerton?