Bookings for Garena’s digital entertainment was US$1 billion, up 111.1 per cent year-on-year.

Digital entertainment also recorded a GAAP revenue of US$693.4 million, up 71.6 per cent year-on-year.

According to App Annie, Garena’s self-developed global hit game Free Fire was the most downloaded mobile game globally for 2020, marking its lead for the second consecutive year.

App Annie’s data also revealed that Free Fire continued to be the highest grossing mobile game in Latin America and in Southeast Asia for the fourth quarter and for the full year of 2020. It has maintained this leading position for the past six consecutive quarters.

In addition, Free Fire was also the highest grossing mobile game in India for the fourth quarter and for the full year of 2020.

YouTube on the other hand, unveiled that Free Fire-related content recorded over 72 billon view counts across its platform globally in 2020.

Continuing Its Lead Position In E-Commerce

In Indonesia, where Shopee is the largest e-commerce platform, it registered over 430 million orders for the market in Q4 2020, or a daily average of around 4.7 million orders — an increase of over 128 per cent year-on-year.

Shopee also ranked first in Indonesia in terms of average monthly active users, total time spent in app on Android, and downloads in the Shopping category, for Q4 and for the full year of 2020, according to App Annie.

Shopee also ranked first in the Shopping category by average monthly active users, total time spent in app on Android, and downloads for the same period in both Southeast Asia and Taiwan.

Shopee was also the third most downloaded app globally in the Shopping category for the full year of 2020.

Shopee represents one of the only two e-commerce brands in YouGov’s top 10 global brand rankings.

In the fourth quarter, Sea continued to see strong growth in the adoption of SeaMoney’s offerings.

Moreover, quarterly paying users for its mobile wallet services surpassed 23.2 million in the fourth quarter with monthly paying users in Indonesia surpassing 10 million during the quarter.

SeaMoney also continued to expand its suite of online and offline third-party use cases and partnerships.

In this new venture, Ma will serve as the Chief Investment Officer, reporting directly to Sea’s chairman and group CEO Forrest Li.

“Through Sea Capital, we intend to invest into and support the growth of our broader ecosystem to create value for our users, business partners, and communities,” said Sea in a media statement.

“In line with this commitment, we are allocating an initial US$1 billion to be deployed by Sea Capital over the next few years.”

It is confident that the addition of the Composite team and the establishment of Sea Capital will further enhance its investment and capital allocation capabilities in support of Sea’s long-term growth strategies.

For the full year of 2021, Sea expects bookings for digital entertainment to be between US$4.3 billion and US$4.5 billion. The midpoint of the guidance represents an increase of 38.1 per cent from 2020.

It also expects GAAP revenue for e-commerce to be between US$4.5 billion and US$4.7 billion. The midpoint of the guidance represents an increase of 112.3% from 2020. 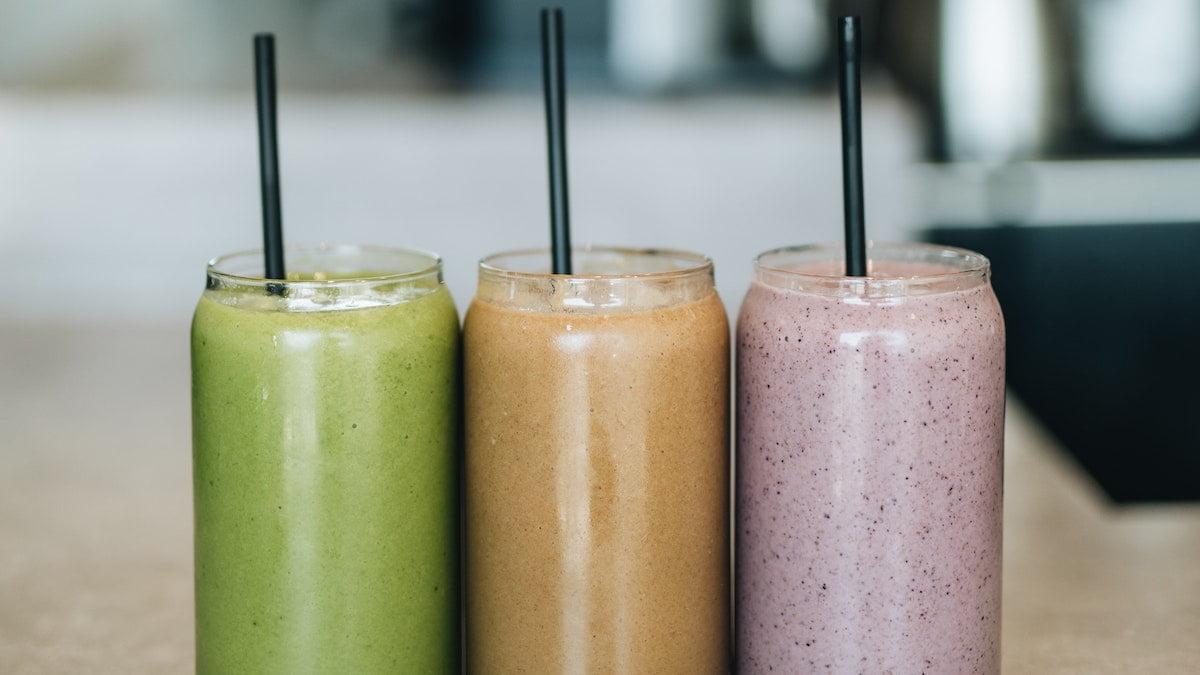 Perspective | Can I avoid having favorite grandkids? Carolyn Hax readers give advice.