So when Dratchev, 60, decided 2022 was the year he would finally get back home to see his brother and his mom in Moscow, he knew it would be an ordeal. But, as he put it, his mother is 85, “and I don’t know how long she has.” So he handed over the fee in June to start the process of having his Russian citizenship verified. He hoped to get his lapsed passport renewed in time to visit in the early months of this year, when his workweeks as a trucker were less busy, but the process has taken longer than he hoped.

Then, Russia invaded Ukraine, which Dratchev suspects has further slowed down the bureaucratic process — and sowed doubts in his mind about the whole idea of returning to Russia, even to see his mother.

Ukraine has been under martial law since Feb. 24 and is preventing most men of fighting age from leaving. Many Russians (and outside observers) think their country will do the same. “I was in the army,” Dratchev said. “Since I’m still a Russian citizen, if I go to Russia, they could recruit me back into the army.” He has no desire to do any such thing, he added. “It’s a crooked, corrupt country. That’s why I left.”

For nearly 30 years, Russian citizens have had the freedom to travel internationally without government permission, a departure from strict Soviet-era policies lifted in the early 1990s. But in the weeks since Russia mounted its assault on neighboring Ukraine, the conflict has had ripple effects on the international mobility of Russian people around the world. Ukrainians, of course, have been stranded across the globe as widespread fighting has made it unsafe to return home, but Russian nationals face their own set of issues: Dozens of countries have closed their airspace to Russian flights, and Russia, reciprocally, has banned incoming flights from a number of other nations. Many of those affected by these obstacles had been hoping to reunite with their loved ones — and their reunions have been indefinitely, painfully deferred.

One 25-year-old Russian woman living in California was planning to finally bring her American boyfriend home to Russia to meet her family this year. Though they had all interacted virtually, saying affectionate hellos via video chat on holidays and New Year’s Eve, this would have been the first meeting in person. In February, she traveled to the Russian Embassy in Washington to start the process of renewing her Russian passport, which she says would otherwise expire in early summer 2022.

At the time, she said, she was told it would take one to three months. But now she’s starting to worry about its status, and she hasn’t gotten answers from the embassy or the consulate. She’s saving money to pay for a consultation with U.S. lawyers, but her plans to see her family in Russia are on hold — amid concerns about her passport and the conditions in her home country. “When the winter comes, these sanctions will cause great pain in the country,” said the woman, who spoke on the condition of anonymity to avoid potential retaliation from the Russian government.

“I wanted to go see my family at some point, but especially because of the covid situation, it was taking a while,” she said. “I was really hoping that once it’s over, I can go and visit and see them, but it doesn’t seem possible anymore.”

Back home, she added, “most of my friends are applying for passports to leave the country. Those who can, you know? Lots of them can’t leave, because of financial reasons, because the currency is pretty much destroyed.”

Affordability has proved to be a huge obstacle for many looking to leave Russia, permanently or even temporarily. An IT specialist in Russia, who also spoke on the condition of anonymity to avoid retaliation, said in an email to The Post that he and his wife were indefinitely postponing their plans for their first international vacation since the start of the pandemic. Since the airspace closures, he said, flights out are much scarcer, and for the flights that remain on the schedule, ticket prices have skyrocketed.

A 32-year-old woman in the United Kingdom who has been in a long-distance relationship with her Russian boyfriend for three months told The Post that she is unsure now when she will see him again. Her country has advised against all nonessential travel to Russia “due to the lack of available flight options to return to the UK, and the increased volatility in the Russian economy.”

The woman, who spoke to The Post on the condition of anonymity to protect her boyfriend’s privacy and safety, has plane tickets and a travel visa for a visit to Russia on April 1. “I’d be surprised if this is resolved by then,” she said.

In December, the woman visited Russia to spend two weeks with the man — she had been chatting with him for more than a year after the two met through an online video game. She came back with a boyfriend and a newfound love for Russia. “I’ve never experienced anything like it,” she said. “Like, we went biking on an ice lake. We did banya, where we were in a sauna and then we ran out and jumped into a frozen lake and then went back into the sauna again.”

After the pair enjoyed dumplings and shawarma and countless varieties of Russian meats and cheeses together, she returned home, and “every night we were, like, sending each other photographs from our trip, talking about things we did — just hoping, you know, we’ll be able to do that again.” If she can’t return next month, she hopes he may be able to visit her instead. But given the uncertainty around getting the necessary travel visa, she isn’t holding her breath. (The boyfriend declined to be interviewed for this article.)

There is a distinct kind of heartache that results from the delay of a long-hoped-for reunion. All other engagements gently bend toward a moment on the calendar, and then it vanishes.

Dratchev is managing his own sadness at the new danger that could await if he visits his mother and brother. But he has not given up on seeing them again just yet. Russians, he pointed out, can still visit several European Union countries with just a travel visa, and his Canadian passport gains him entry to some of the same ones.

“I tell my brother, ‘Just put her in the car and drive to something like Poland or Germany,’” he said, “‘and I will fly there.’” Scallops with grapefruit-brown butter sauce are quick and luxurious 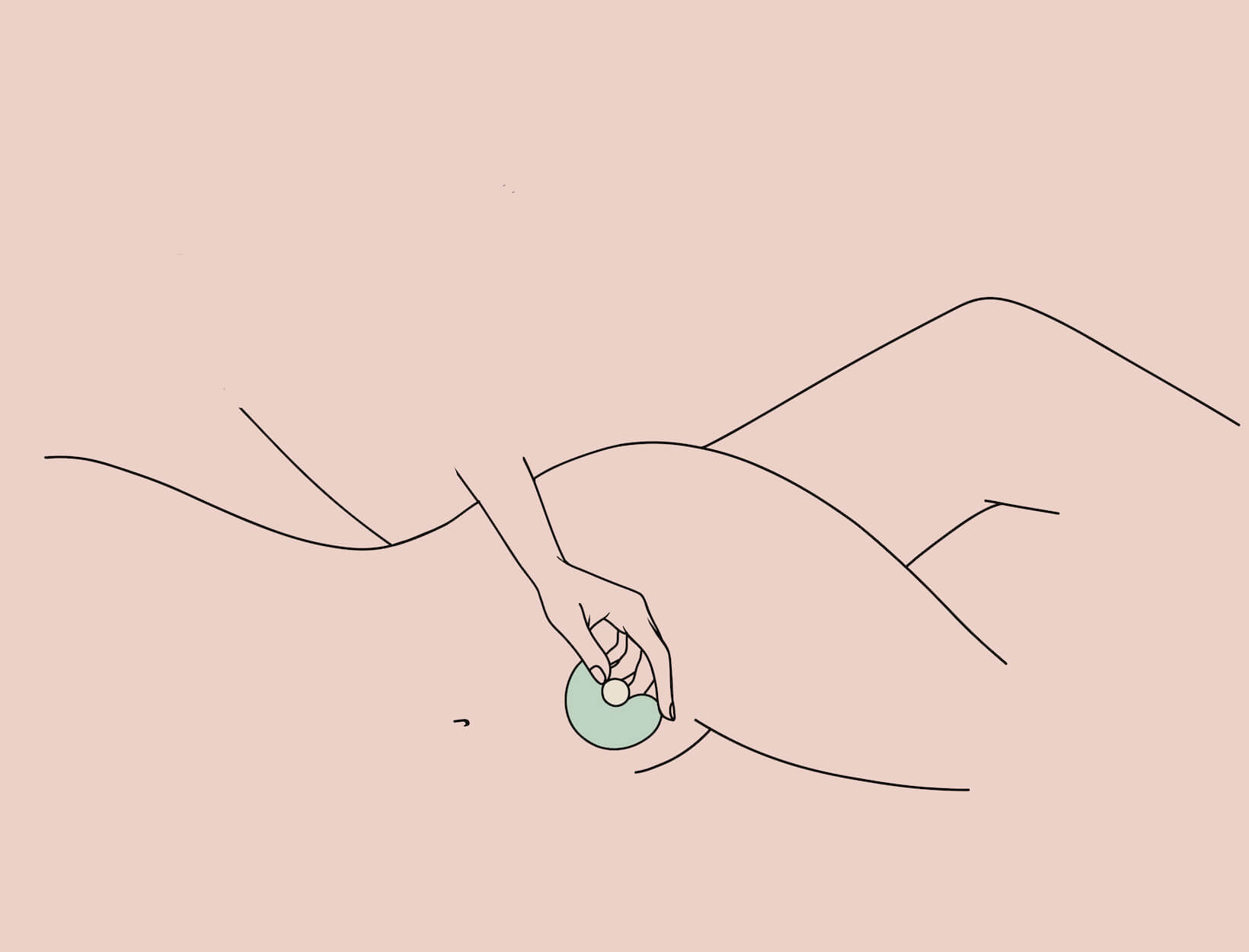