When Rob Sonderman, the guy you probably know best as the pitmaster behind Federalist Pig, and his boss Steve Salis decided to get into the chicken business, they didn’t set modest goals. They set their sights on the big daddy: They wanted to compete with Popeyes, both on quality and price, which is sort of like the corner bookstore saying it’s going to take on Amazon.

The context, of course, is important: Sonderman and Salis were talking big before the coronavirus. Before the pandemic disrupted the nation’s supply lines and exposed its weaknesses. Before an avian flu outbreak caused chicken prices to soar. Before a war in Ukraine jacked up the price at the pump. Before inflation increased the cost of, well, everything. Back before all that, Sonderman and Salis had a plan to beat Popeyes at its own game, at least locally.

By the time their retro-chic Honeymoon Chicken opened in January, the world had changed dramatically. Before the shop served its first bucket, Sonderman was warning everyone they might have to adjust the prices on the opening day menus. Six months into its existence, Honeymoon has already increased the price of certain items twice. A two-piece combo of breast, wing and buttery roll is now $9, up two and a half bucks since the shop’s debut. An eight-piece bucket has increased $5 (to $26) during the same period.

“It really sucks when you’re getting your butt kicked every day,” Sonderman tells me, noting sales have almost doubled projections. “Then you look at the profit-and-loss statement at the end of the month, and you’re like, ‘Holy crap, we lost money after doing the amount of sales that we did.’”

I mention these woes to underscore a few points: While setting a goal to compete with a national chain that benefits from an economy of scale is admirable, if not completely bonkers, we’ve seen what the pursuit of cheap chicken can mean further down the production chain. But more to the point, Honeymoon Chicken doesn’t need to go down that path. It has a bankable name behind the young brand, and I’m not talking about Salis, who’s always looking to blow up the business-as-usual mentality of the restaurant industry. I’m talking about Sonderman, as trustworthy a chef as we have in Washington.

The best barbecue joints in the D.C. area

People will pay to eat Sonderman’s food. They’ll shell out more at Honeymoon, I suspect, than they will at Popeyes. I know I will, even with the inconsistencies I encountered at Honeymoon, because Sonderman has generated a considerable amount of good will among customers, dating back to his days at DCity Smokehouse. The guy is money, and Honeymoon provides even more evidence of it.

If Popeyes is a Louisiana kitchen, with its roots in Cajun country, then Honeymoon Chicken has set up camp next to America’s apiaries. The “honey” in Honeymoon is not coincidental. The restaurant, tucked into the former Slim’s Diner in Petworth (and stationed inside Ensemble Kitchen in Bethesda), incorporates the nectar across many dishes, starting with its signature bird.

The irony, if that’s the right word, is that Honeymoon’s chicken is prepared in a pressure fryer, the cooker with the long, colorful history at KFC, not Popeyes. But the fryer is not the reason Honeymoon’s chicken has attracted so much attention in such a short amount of time, including, I should point out, a Bib Gourmand nod from those stuffed shirts at Michelin. Or not the sole reason.

Sonderman has created an idiosyncratic recipe, one built on the long-history of fried chicken but also one that has the chef’s fingerprints all over it. His chicken starts with a 24-hour brine in a slurry of pickle juice and seasoned flours. The technique is important: It helps to keep the fried coating — a mix of flours, cornstarch, smoked paprika, chipotle powder and more — from sliding off the chicken like sheets of ice from a warm roof. I don’t know about you, but I dislike chasing bites of bird with the broken pieces of batter scattered across my plate, as if I’m piecing together deconstructed fried chicken.

When you order bone-in chicken or tenders (called “bites” here), you have a choice on how to finish the bird: sprinkled with the original honey dust blend (or spicy honey dust) or drizzled with hot honey. Whichever you select, you’ll find your chicken dropped into a world of Sonderman’s making. You’ll recognize it from his work at Federalist Pig: It’s a prickly environment in which sharp spices — black pepper, granulated garlic, chili powder — try to dominate the discourse against the collective voice of softer, sweeter, sometimes more acidic ingredients. In this case, honey, whether in dehydrated or viscous form, provides much of the counterbalance, and it’s the underlying tension/harmony between these flavors that makes Sonderman’s food so memorable.

Every order of chicken comes with at least one dinner roll, a sweet, springy thing whose browned top is brushed with a mixture of melted butter and honey, then sprinkled with chives and large flakes of sea salt. How anyone can eat just one is beyond me. If I had a stack beside me, I’d pop them like M&Ms.

Frank Pepe’s is a long way from home, but it hasn’t lost its identity

Honeymoon has created a fried chicken sandwich for each honey application, whether dust or dip. The signature sandwich is a mouthful of dusted chicken breast, extra crispy and slightly spicy, whose more honeyed elements are lost among the bun and garnishes.

My go-to sandwich is the hot honey-dipped one, a sticky, two-handed freak with spicy pickles, crispy onions and more to say than just about any other fried chicken sandwich on the market. The honey-garlic chicken banh mi is a notable miss, a tasty combination whose ingredients are difficult to hold together and only vaguely align with Vietnamese flavors. The veg sandwich, in which a salty and steroidal oyster mushroom subs for the bird, just gives me the willies.

Further down the menu, I’m a sucker for the fried chicken poutine with herbed gravy, a dish that slyly redefines a fry basket. To counteract the grease, you’ll want to home in on the kale-blue cheese slaw or the watermelon-feta-mint salad, a pair of sides that will gratify the palate and settle your conscience. After all that fried food, the last thing you may want is a flaky hand pie, made exclusively for Honeymoon Chicken by the pastry chef at sister operations Ted’s Bulletin and Sidekick Bakery, but then you take a bite of the turnover stuffed with cherries, and all you can think is: Can I have another?

Should You Buy a New TV on Amazon Prime Day? Fluffy peach fritters are a celebration of peak-season stone fruit 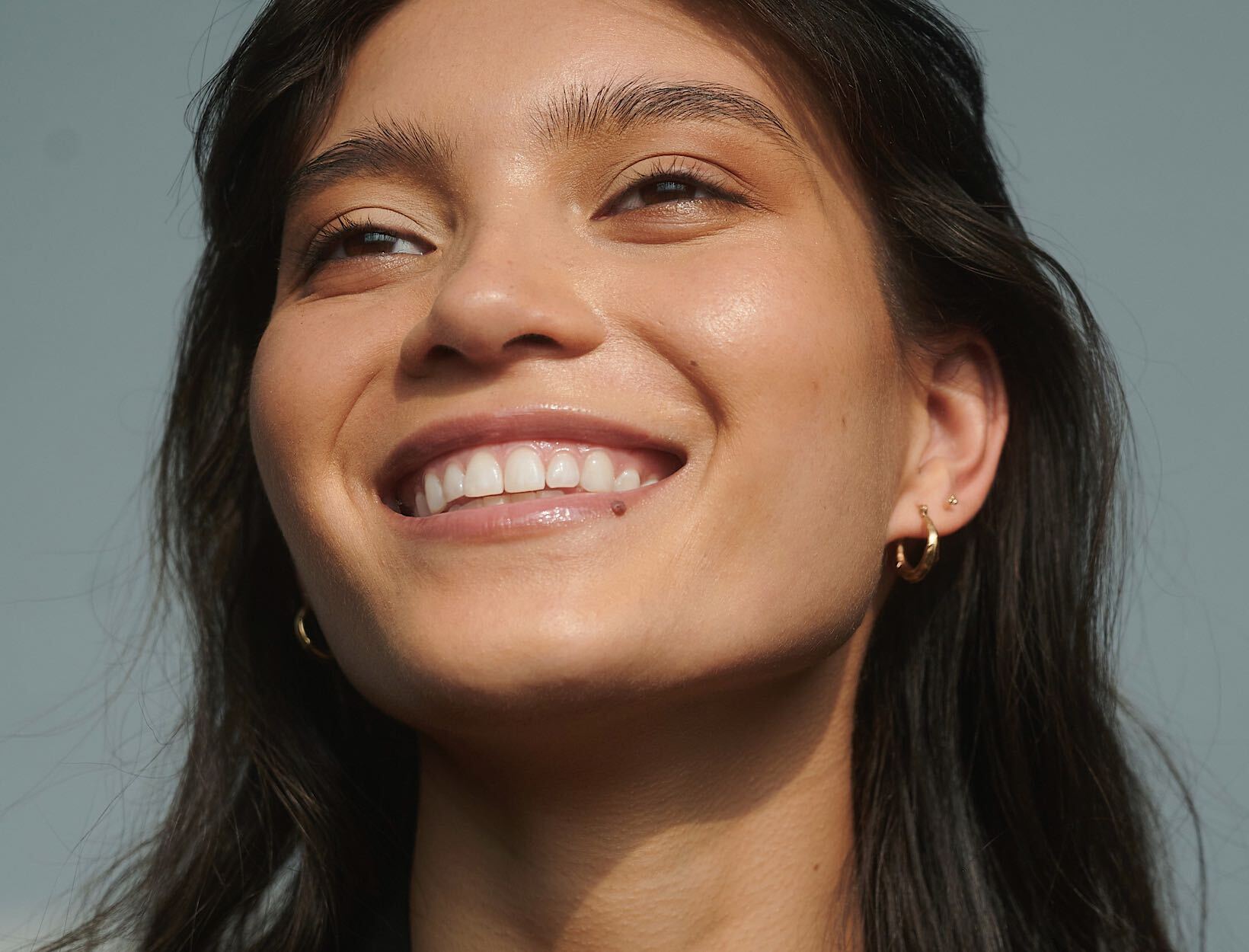