The cover was a cool homage to the Beastie Boys’ adopted city, many miles from their New York home. It was also a reminder that American culture is often about reinvention and recycling, themes with which the group were very familiar.

Fast food chains — companies that pride themselves on consistency from coast to coast — have been working overtime in recent years to remain relevant in a consumer marketplace that changes fast. Plant-based meats. Digital ordering. Better and more healthful ingredients. Limited-time offerings. These have all been ways fast-food giants have tried to reinvent, or at least reinvigorate, their brands for a new generation of diners who demand more and want more.

Sometimes these refreshes have been little more than retreads of the past, like the Whopper Melt, a fast-food variation on the classic diner patty melt.

Any guess as to who claims to have invented the patty melt? That’s right: The family behind the original Tiny Naylor’s, right there at the corner of Sunset Boulevard and La Brea Avenue in Hollywood. The sandwich has outlasted the small chain, which looks to have died years ago, with little fanfare based on the lack of reporters and cultural critics who cared enough to pen homages to the former institution.

With its new Whopper Melt, available for a limited time only, Burger King is trying to capture the same retro-cool aesthetic that the Beastie Boys bottled in 1994. So convinced of the righteousness of this innovation, BK has committed its signature sandwich to the cause. They’ve placed the Whopper (actually two Whopper Jr. patties) into the time machine in hopes that it will magically reappear as a modern interpretation of the post-war patty melt. You can even order it via the drive-through, like I did.

I wish I could tell you that I liked the Whopper Melt. I can tell you this: I didn’t hate it. I will also never order it again.

The Whopper Melt has two significant problems: its bread and its sweetness. A traditional patty melt has several interlocking ingredients, each one essential for optimal deliciousness: It has melty cheese (usually Swiss); it has golden, griddled slices of bread (usually rye); it has a beef patty (usually pan-fried in butter); and it has caramelized onions sitting atop the patty (though, to be honest, the onions are often more browned than actually caramelized).

All three of my Whopper Melts — spicy, bacon and original — had acceptably browned onions lounging between the slices of bread, supplying that savory umami sweetness so important to a patty melt. They also had a pair of well-done Jr. patties (which, more or less, equals the weight of a Whopper patty) with that flame-grilled flavor that I truly love.

Things start to slip from here. The melts all feature slices of American cheese, which are gooey on the inside of the sandwich but still holding their form on the outer edges. Clearly, there was some quick and sloppy heating of these sandwiches, with the wrong cheese altogether, but I accepted it as part of the fast-food universe of half-measures, designed to maintain the speed of operations and cut down the number of new ingredients needed.

The real issue was the bread, these fat slices of toast. Patty melt makers will tell you that Texas toast is an acceptable substitute for rye, and I’m fine with that, even if the two loaves exist in totally separate worlds, one dense and chewy and the other as squishy as marshmallows. BK’s bread has a chewiness and sweetness closer to gua bao, or Taiwanese pork belly buns, than to Texas toast. No amount of griddling can seem to impart the crispy edge necessary for a melt, as if the bread defies all laws of kitchen chemistry.

This is one spongy sandwich.

The sweetness, surprisingly, is the flavor that lingers. It outlasts the grill flavor, the bacon, the cheese, even the mysterious Stacker sauce, which hackers across the Internet have been trying to replicate for years. The only way to combat the sweetness is to order the Spicy Whopper Melt, which adds jalapeños to the sandwich and substitutes a piquant spread for the Stacker sauce.

Whopper Melts are, in short, patty melt pretenders. Allow me to quote from the Beasties themselves, a couplet ripped from “Sabotage” off “Ill Communication”:

You’re scheming on a thing that’s a mirage/

'The Godfather' bridged old and new Hollywood to save American moviegoing 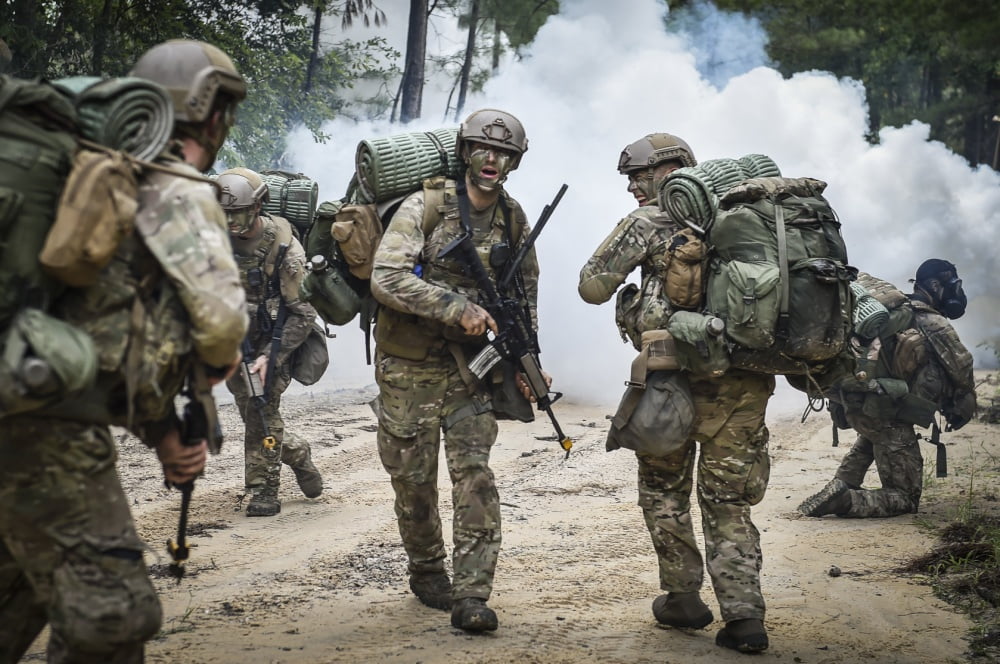 Perspective | These 4 delicious wines, starting at $12, are kosher for Passover 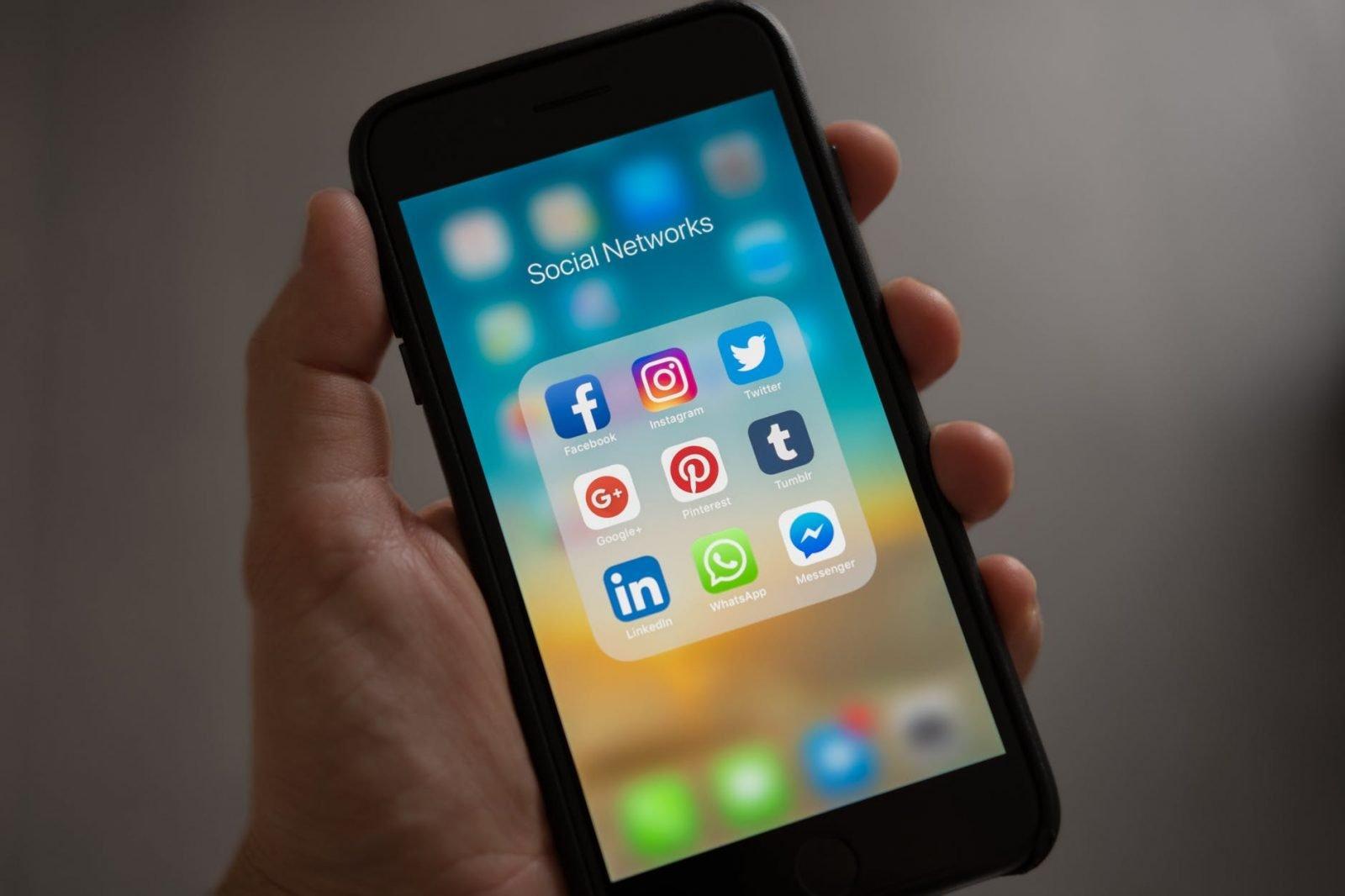