Shira Berkowitz loved being a counselor at an overnight summer camp in Minnesota. In 2007, Berkowitz, then 22, was primed to become the program director for ninth-graders, but then a message arrived: Please don’t come back to camp.

Staff at the camp, which Berkowitz requested not be named, “would say inappropriate things about my sexuality, and question whether it was right that I would be in the same cabin of same-sex kids,” said Berkowitz, who identifies as queer.

Parents also voiced concern about Berkowitz’s gender identity and sexuality, and Berkowitz believes the controversy led the camp to ask them not to return the following summer.

While the incident was profoundly upsetting, Berkowitz, having grown up attending and appreciating Jewish summer camps, decided to give camp another go.

They went on to work at another Jewish overnight program in Rocky Mount, Mo. Berkowitz described the camp as “a very accepting place to be, but it was also very isolating to be one of the only queer people at camp.”

So, along with a few others, Berkowitz has created a nondenominational camp that directly caters to LGBTQ campers and staff.

At the time, “we had no idea the real need that was out there for this camp,” Berkowitz said of Camp Indigo Point, a one-week program for LGBTQ kids and counselors. The inaugural session will start June 12.

Since there are other camps specifically for LGBTQ kids, Berkowitz wasn’t sure how many sign-ups they’d get for Camp Indigo Point. In any case, they said they would have been thrilled with even a handful.

In a matter of weeks, though, all 95 spots filled up with campers in grades two to 11, hailing from more than 25 states — including Alaska. The 29 staff roles have also been filled, and there are about 55 prospective campers on a wait list.

Berkowitz is organizing the camp with Dan Grabel, director and owner of Camp Manitowa in Benton, Ill., who had the idea to host a program for LGBTQ kids on his property after seeing a need for the program. Also involved is Daniel Bogard, a St. Louis rabbi and advocate.

“We were hopeful that we were going to get 20 kids,” Bogard said. But as registrations poured in, he quickly realized “there is such a demand.”

“How much this has really taken off put into sharp focus the need for this type of program,” Grabel said. “We’re counting down the days.”

Activities will be similar to those at traditional overnight camps, including swimming, kayaking, tree climbing, ziplining, horseback riding, archery, land sports, and arts and crafts.

Roy Mills, who lives in Denver, was one of the first parents to sign his child up for Camp Indigo Point.

“I thought it was pretty amazing that they saw the need, and they went for it,” said Mills, whose 13-year-old son is gay. “I think they’re doing a major service for kids that are unable to really find a community.”

When he told his son about Camp Indigo Point, “he was just so excited,” Mills said, adding that Cypress knew it would be “a place where he belonged.”

The week-long session is priced at $575, and full scholarships are available.

Several community leaders, rabbis and local families have made donations to the program, and they have so far given out $12,000 in scholarships.

“We have an underlying philosophy that we’re never going to turn a kid away because of their financial situation,” Grabel said.

Grabel, who has spent more than two decades running summer camp programs, said he has repeatedly heard from parents of LGBTQ children who didn’t feel welcome at traditional overnight camps. He and his business partner, Andy Brown, wanted to run a program specifically for LGBTQ youths, and they needed to find a strong leadership team.

They joined forces with Bogard, the rabbi, whose 8-year-old son is transgender. Bogard pitched the idea to Berkowitz — the two went to camp together as youths and now do advocacy work together. Berkowitz was on board right away.

Seeing anti-trans legislation across the country “is terrifying” as the parent of a trans child, said Bogard, a rabbi at Central Reform Congregation who also is an LGBTQ activist and has testified at the Missouri Capitol against anti-trans bills.

“These kids are so beat down by their world and we have to give them a place where they can have hope,” Bogard said. “This is going to be a place of healing; I think it has to be.”

As the U.S. adult population has reached a record 7.1 percent who identify as LGBTQ, there has simultaneously been a dramatic rise in bills targeting protections for LGBTQ youths and their families.

Bogard said the recent spate of anti-LGBTQ bills is “exactly what has motivated me” to create Camp Indigo Point.

Berkowitz, who is the senior director of public policy and advocacy at Promo, a Missouri-based LGBTQ advocacy group, was driven by the same cause. They referenced a measure in Florida that aims to limit LGBTQ discussion in schools — critics call it the “don’t say gay” bill — and proposals in Missouri to restrict transgender students from playing on sports teams that correspond with their gender identity.

“This camp is literally going to save lives,” Bogard said. “There are going to be kids for whom this one week gets them through the rest of the year.”

“The real magic of this camp,” he continued, “is that every single staff member is trans and queer. It will give the kids hope for what a happy, healthy, normal, thriving future can be.”

Although many traditional summer camps have made efforts to adjust programming to be more gender-neutral and inclusive, “even when a camp has the best intentions,” Berkowitz said, “if there isn’t a genuine understanding of how to make binary gender not such a part of the culture, then kids are still going to feel different.”

“It’s just easier to start from the ground up and build something inclusive from the beginning,” they added.

Nick Teich had the same goal when he founded Camp Aranu’tiq, an overnight program for transgender and nonbinary youths in New Hampshire, in 2009.

Like Berkowitz, Teich — who transitioned in 2007 — was not asked back to the camp where he was volunteering as a counselor.

“The reason was because of my transition,” said Teich, who was 24 at the time.

“The helpful thing is you’re able to be around people who really understand you,” Teich said. “It’s very powerful; there’s an instant connection.”

That’s exactly what Berkowitz, Bogard and Grabel had in mind with their camp.

“Indigo Point is a place where kids can just be their authentic selves,” Bogard said. “They are there to flourish.” A ‘fixer’ was killed in Ukraine. She was doing one of journalism’s most thankless jobs. 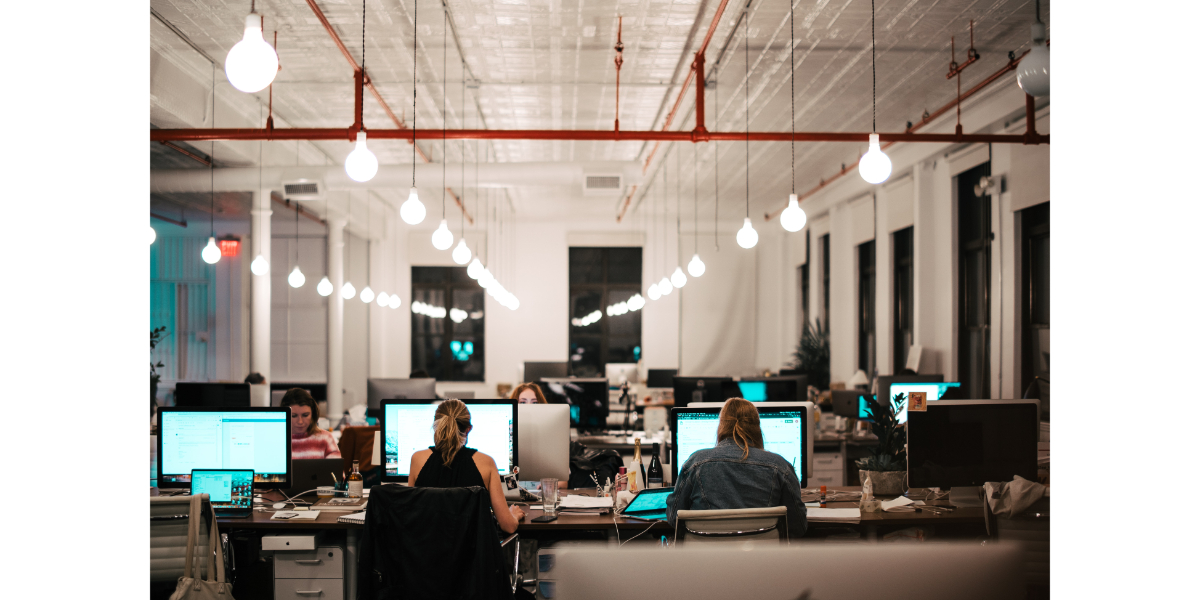