Twitter announced this week that it has suspended as many as 70,000 accounts following the insurrection on January 6th that was organized, in part, on the app in the weeks leading up to the historic event. The company is among several social media companies to ban or suspend content and accounts related to harmful conspiracy theories in the last week, in addition to banning Donald Trump from their platform permanently. In the wake of the mass suspension, though, thousands of social media users have instead fled to alternative sites like Gab, Telegram, and Signal, which offer little in the way of content moderation and, in some cases, offer end to end encryption (Signal’s protocol is considered the gold standard of security within the industry).

Facebook-owned WhatsApp said last week that it would be sharing personal data from WhatsApp with Facebook beginning February 8th. Users quickly began fleeing the app, triggering 7.5 million downloads in the first week of January alone—before the mass suspension of QAnon accounts on other social media platforms like Twitter.

“Since Friday, more than 70,000 accounts have been suspended as a result of our efforts, with many instances of a single individual operating numerous accounts. These accounts were engaged in sharing harmful QAnon-associated content at scale and were primarily dedicated to the propagation of this conspiracy theory across the service,” said Twitter in a statement released on Tuesday.

Telegram, which doesn’t automatically encrypt messages, has also seen a massive spike in traffic—particularly within the QAnon community. The app surpassed 500 million users this week after seeing 25 million new users flock to the app in the last few days. After Twitter suspended QAnon accounts on Friday, many popular thought leaders within the conspiracy theory community had to seek alternative means of communication. With Parler’s future at a standstill, many flocked to messaging apps like Telegram to offer newsletters instead of social media channels. One newsletter, ran by a popular Q influencer that was suspended on Twitter, racked up over 40,000 subscribers in less than 72 hours.

The same influencer also launched a Q chat room, where users could openly discuss concepts and conspiracy theories with one another. That chat reached over 17 thousand members in the same period of time, even while the chat room owner had it shut down on Monday after bots spammed it with pornography. So far, Grit Daily has not found any calls for violence within the chat room or the newsletter.

Members of the Q Anon chat room on Telegram are active, though, and often post screen shots of posts on Twitter for discussion. In one post, which discussed an apparent Tweet from Epstein survivor Virginia Roberts Giuffre condemning Donald Trump for friendship with Epstein, members alleged that Giuffre had been either paid off by the “deep state” or that the account was an imposter. In some cases, members of the chat slut shamed Giuffre, calling her a “bitch” or accusing Jack Dorsey of running the account on her behalf.

QAnon supporters claim to be fighting on behalf of human trafficking survivors, often using the anti-human trafficking movement as a moral grounding for their political beliefs. Last summer, social networks had to ban hashtags related to saving children from human trafficking after they were being used to spread political misinformation ahead of the 2020 election.

In other posts on the chat room, users brag that they’ve been able to work their way around their Twitter suspension, and are using the chat room to share their new account information and encourage people to follow them. As Twitter continues to suspend accounts spreading the QAnon conspiracy theory, believers in the theory are having to get creative in coming up with names and dogwhistles for the movement.

Apps like Signal and Telegram have not said if or how they would moderate content relating to QAnon or other extremist groups since experiencing a rise in traffic in recent days. Signal did stress on Twitter the importance of privacy in response to posts about its spike in traffic after the announcement that WhatsApp would begin sharing data. “Privacy should be the norm,” it said.

Both Telegram and Signal did not immediately respond to Grit Daily’s request for comment. 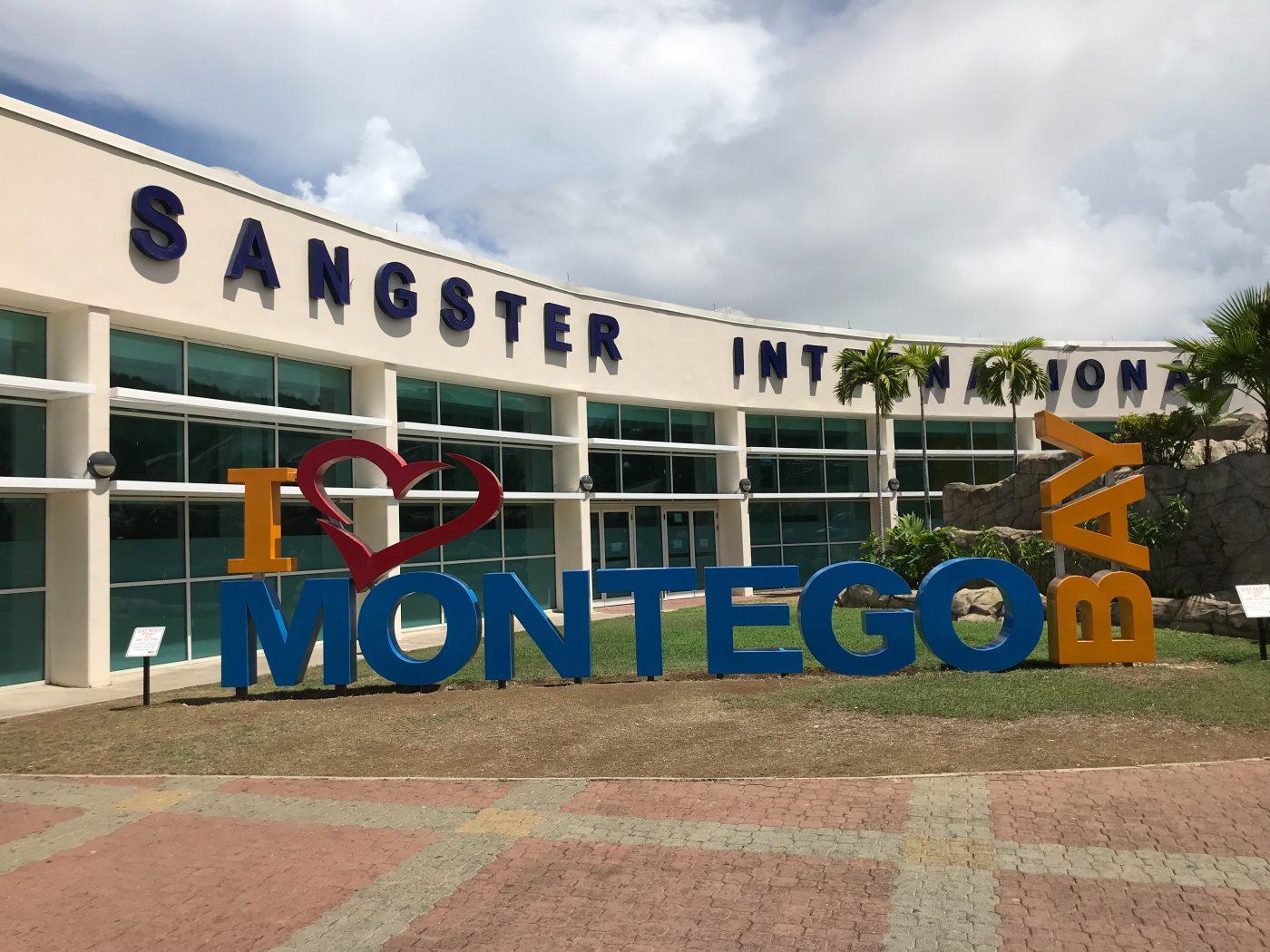 Perspective | What a farmworker and horticulturist does in a workday