RedCircle, a Podcast startup based in Los Angeles, has raised $6 million via a Series A funding round co-led by EPIC Ventures and Refinery Ventures.

The round counted with participation from other investors like SignalFire, Bloomberg Beta, and MathCapital, as well as angel investors such as Wonder founder Justin Wohlstadter; Fullscreen founder George Strampolos, and contributor to RSS, Eckart Walther. EPIC Ventures Managing Partner, Nick Efstratis expressed his trust in RedCircle by stating:

“We’ve seen how software tools can empower independents against incumbents, like with Shopify and Amazon. Considering the strength of the RedCircle team and their traction thus far, I’m confident that they can stand up to the big names in podcasting and ensure that podcasting revenue and resources become accessible to all.”

RedCirle was founded in 2018 by Mike Kadin and Jeremy Lermitte with the goal of building a platform to help brands and podcasters distribute, grow, and profit from their content. The startup will use the funding to expand its staff and improve its services, providing increasing support to podcasters at a time when the industry continues to soar.

At present, the podcast industry is booming and predicted to be worth $2 billion by 2023. By 2025, it is expected there will be more than 144 million monthly podcast users in the United States. However, most of the revenue goes to the major publishers rather than the independent creators who drive the podcasting medium. Co-Founder and CEO of RedCircle, Mike Kadin said in this regard:

“Our data show that 65% of the listening is happening outside the top shows that are owned by Big Media and Big Tech. And yet, most of the money in the ecosystem ends up going to those large publishers. We built RedCircle to ensure that podcasters of all sizes can benefit from the industry’s growth. Simply put, we believe in democratizing access to podcast revenue.”

Many podcasters are already taking advantage of Exclusive Content from RedCircle to build their subscription business and analyze their audience. The startup’s podcasts have already attracted tens of thousands of paid subscribers, and that number is set to grow even more in the future.

For 8 Years, A 'Wall Street Journal' Story Haunted His Career. Now He Wants It Fixed 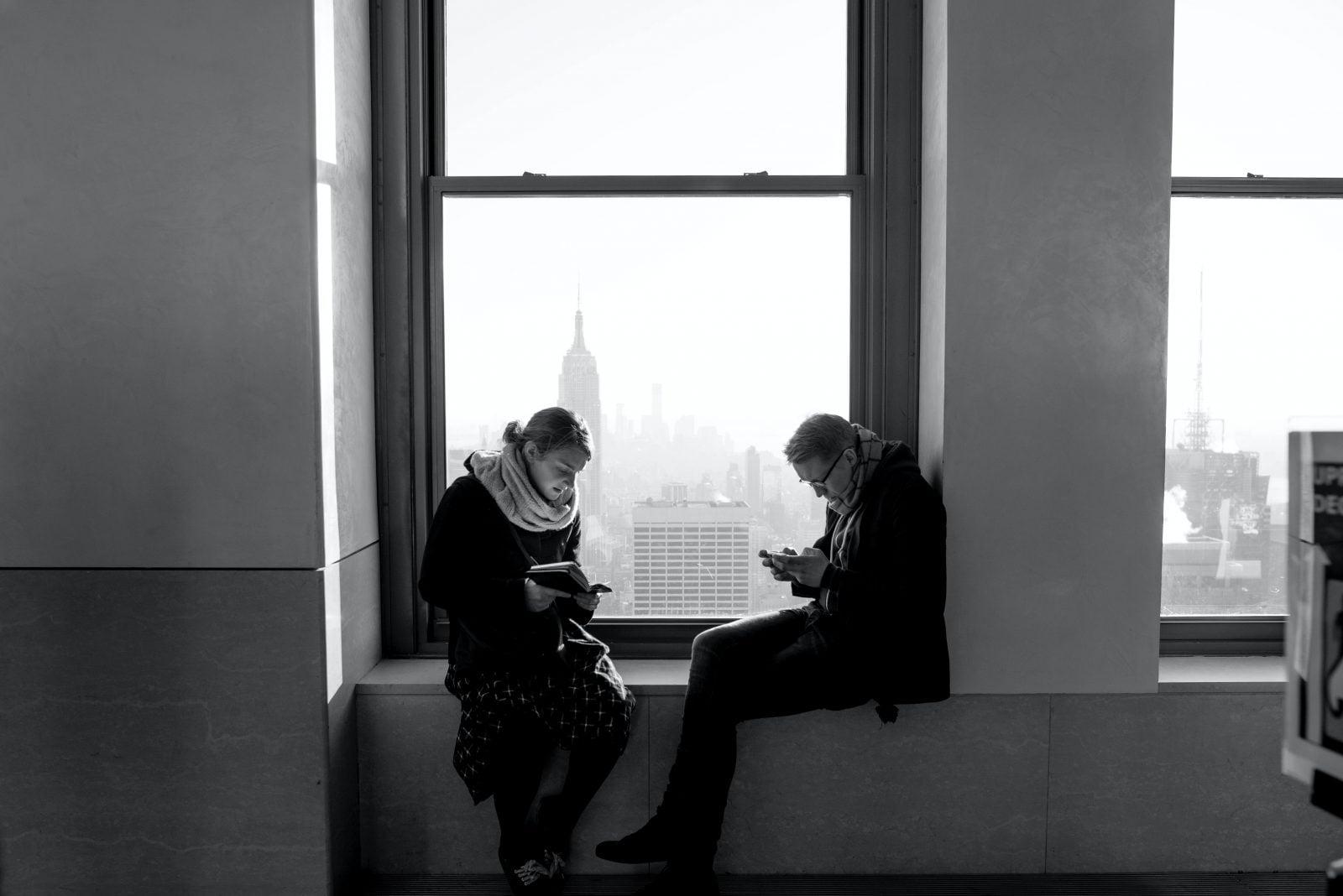 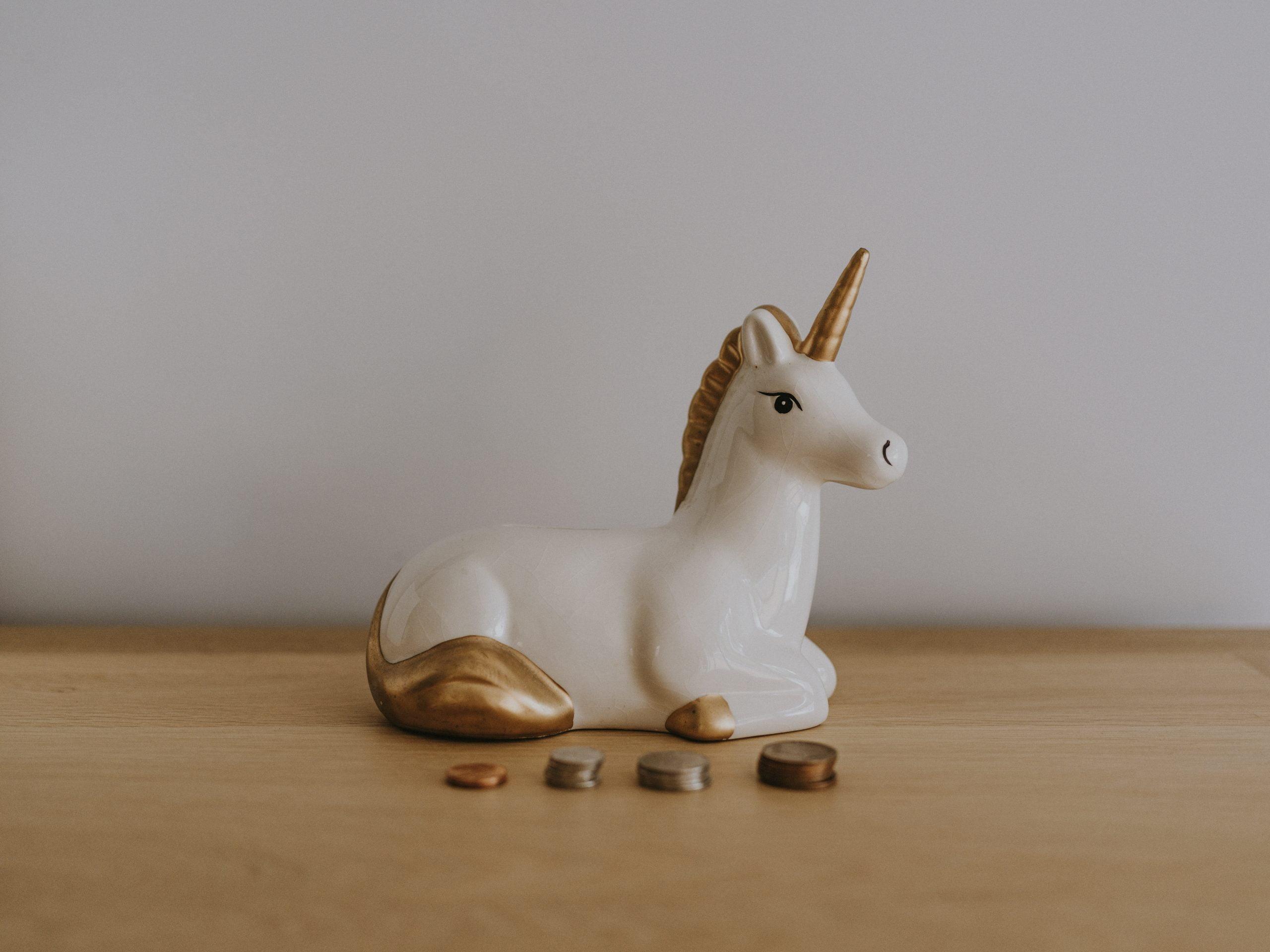 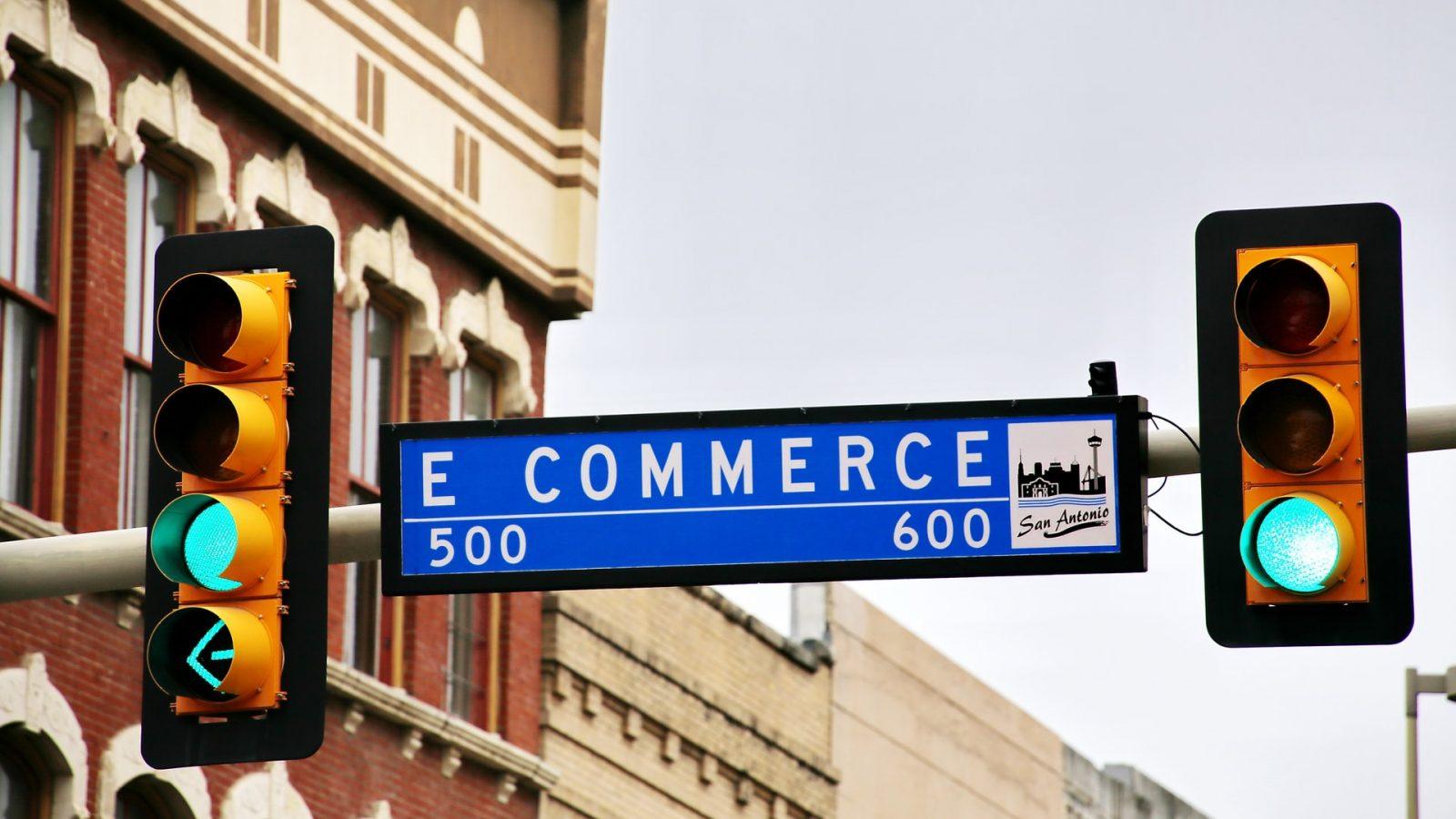