Pieces of a Woman is a story documenting unimaginable grief, the grief of a mother who has lost a baby. Almost immediately, the movie is an uncomfortable watch, for more reasons than one. It’s shocking and frustrating and painful all at once. The most important thing, however, that Pieces of a Woman does is break one of the most deeply felt taboos in our society.

I am not going to lie, I did not enjoy this movie. I had a lot of complicated feelings about it. Although this film wasn’t exactly pleasant to watch, it still fills an incredibly important role in the entertainment space.

The Film and It’s Meaning

Pieces of a Woman follows Martha and Sean, an expectant couple, through their journey with childbirth and loss. The film starts with Martha’s home labor, a scene that takes almost the first half-hour of the film. This scene is, by far, the most fascinating piece of the movie. It is authentic and raw, and the rest of the film just doesn’t measure up to the intensity and emotion of this first chapter. From there, the movie captures the grieving process of Martha and her husband as they both try to process the trauma they’ve faced.

Tackling the subject of home birth is a bold move, given the controversial nature of the subject. In recent years, the pros and cons of home births have been hotly debated by parents and professionals. The movie itself portrays the most tragic downside possible in home birth, a death. It’s frustrating to watch when Martha refuses to go to the hospital, and shortly after her baby dies. The film does not, however, demonize parents who choose home birth. The filmmaker and writer, a couple themselves, experienced similar tragedy with their home birth experience. Instead, for most of the movie blame is placed entirely on the shoulders of the midwife. That is, until the very end when Martha comes to some sense of catharsis and peace about what happened that night.

While the Pieces of a Woman becomes very slow-paced after the dramatic birth scene, it’s the aftermath of the home birth where the real meaning lies in the film. The realities of grief set in for both Martha and Sean, and those around them. This grief changes everything in their world. Their relationship crumbles, and their pain is visible in everything they do. Part of what makes this film so hard to watch is the fact that grief is, by its nature, uncomfortable and awkward. A significant portion of the middle of this movie is long, drawn-out, sad scenes of two people moving through pain. It may not make for the most riveting drama, but it’s part of what makes this film important. It portrays something rare in the entertainment world, the harsh reality of what losing a baby is like.

Pieces of a Woman was made even more difficult to watch with Shia Lebeouf as its main star. Lebeouf is currently in hot water for abusing his ex-girlfriend FKA Twigs. Other women that he’s dated corroborated her story. While this character is experiencing grief, it’s hard to sympathize knowing what the man behind the character has been accused of. In the end, the character ends up being a bit of a dick, which is a role Lebeouf plays well. It takes us back to the ever-present argument of separating the art from the artist in this era of celebrity reckoning. He’s not the right man to star in a movie primarily about a woman’s pain. But, maybe that’s what made him perfect for the role of the terrible partner.

Part of a Bigger Conversation

Part of what makes the discourse surrounding this movie so interesting is how it relates to recent conversations surrounding Meghan Markle and Chrissy Teigen. Both women suffered miscarriages in 2020, and both women chose to share their stories with the public. It sparked all kinds of conversations about what’s appropriate when it comes to grieving this kind of loss, and the taboos we hold surrounding the tragic parts of pregnancy.

People were shocked when these women, with huge media followings, chose to share their loss so publicly. Especially in Teigen’s case, people criticized her harshly for sharing photos of her and her husband in the aftermath of their son’s birth. Many stood in solidarity with them, but seemingly just as many had nothing but judgment. The judgment stems from the fact that this isn’t something we talk about. It isn’t something we share with the world because it is so dark. Like so many things that happen to women, it’s meant to be kept in the shadows, never seen or heard.

Teigen, Markle, and Pieces of a Woman are blowing that taboo to bits. Markle, the wife of Prince Harry and the Duchess of Sussex, broke down barriers with a touching op-ed detailing her experience with miscarriage. In her writing, she acknowledges the pain and loss now forever synonymous with the year 2020. Markle then laid bare the truth behind her own pain. She related herself to the 20 out of every 100 women who will also have suffered from a miscarriage. Although she suffered some backlash, her honesty resonated with women who experienced similar losses. It created a space for women of the future to speak out instead of hiding their grief.

Teigen similarly decided that silence was not the way to go in the wake of her tragedy. After Teigen gave birth to a stillborn son, she posted a series of photos on Instagram. These photos showed Teigen in the hospital, experiencing her grief in black and white. In one particularly heartwrenching photo, Teigen cradles her newborn son, wrapped in blankets, while her husband holds them both. People took serious offense to Teigen publicizing her grief in such a way. For some, the images were shocking, and too far a departure from Teigen’s usual content of tasty looking food and cute pictures of her two older children. Teigen has a reputation for her straightforwardness. The way she processed the loss of her child was no different.

Grief is public in our society. When we lose a loved one, we post tributes on social media. We host funerals and memorials for people to gather and grieve together. In this society, we do not hide grief behind thick curtains, except for when it comes to miscarrying or giving birth to a stillborn baby. Both Markle and Teigen, in their own ways, pushed back on this standard.

Pieces of a Woman similarly publicizes something we rarely discuss. I can count on one hand all the movies, TV shows, or books I’ve encountered that dealt with the subject of pregnancy loss or the loss of a newborn. None of those works handled the subject with the same kind of raw, unapologetic authenticity as Pieces of a Woman.

Unquestionably, the best part of this movie is the conversations it sparks that go far beyond the events of the film. The impact of de-stigmatizing this kind of grief, the kind we usually keep hidden and tucked away, is significant. Pieces of a Woman is not a perfect movie, but it is a necessary one.

Melii Refuses To Waste Her Energy Flexing On An Ex In New Video With 6lack: Watch ‘You Ain’t Worth It’

Gasoline Car Sales to End by 2035 in Massachusetts Enjoy shallots’ subtle onion flavor and sweetness in these 8 recipes 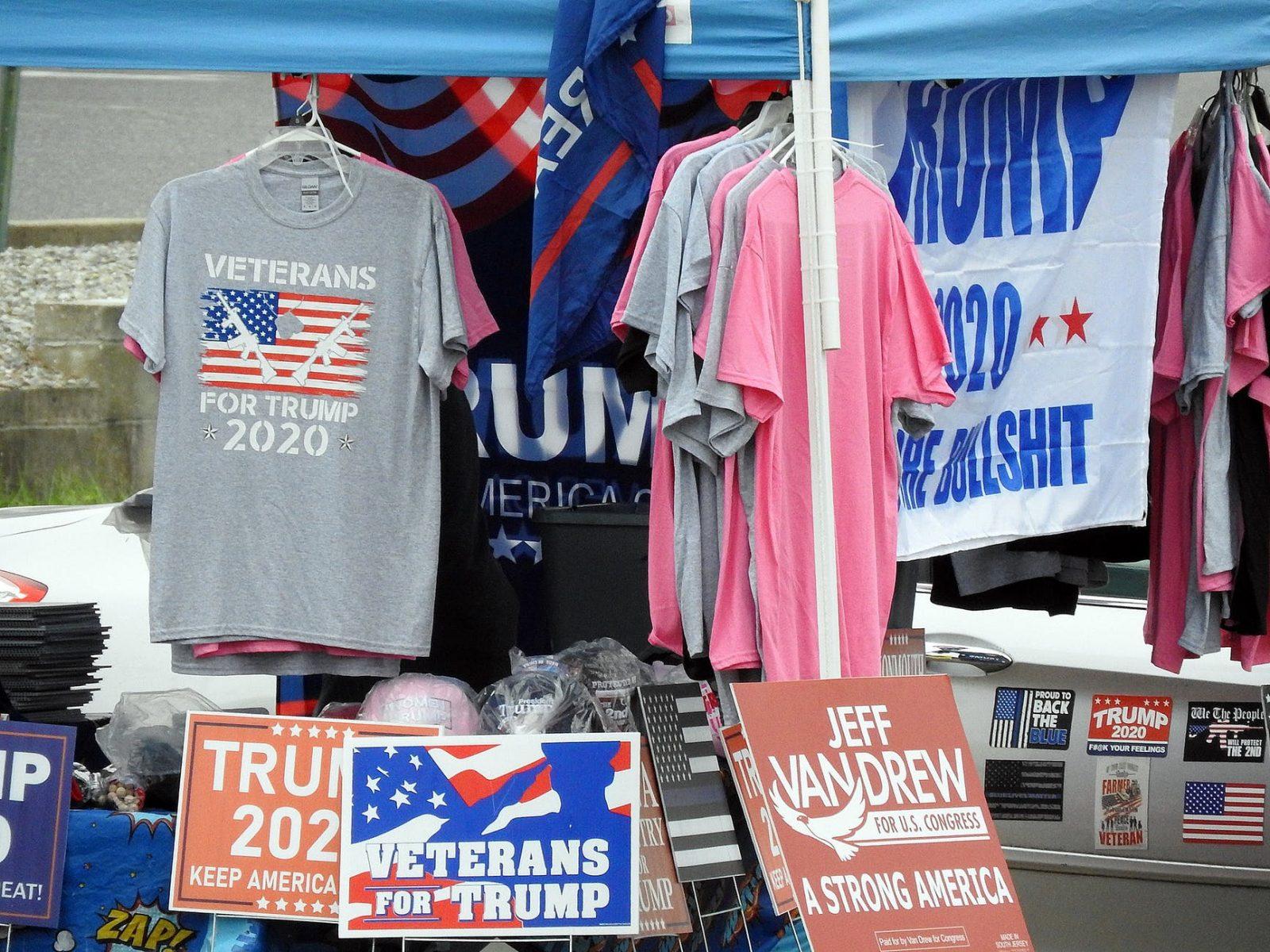 Trump really wants to repeal Section 230 – this time at the expense the military. | Grit Daily News 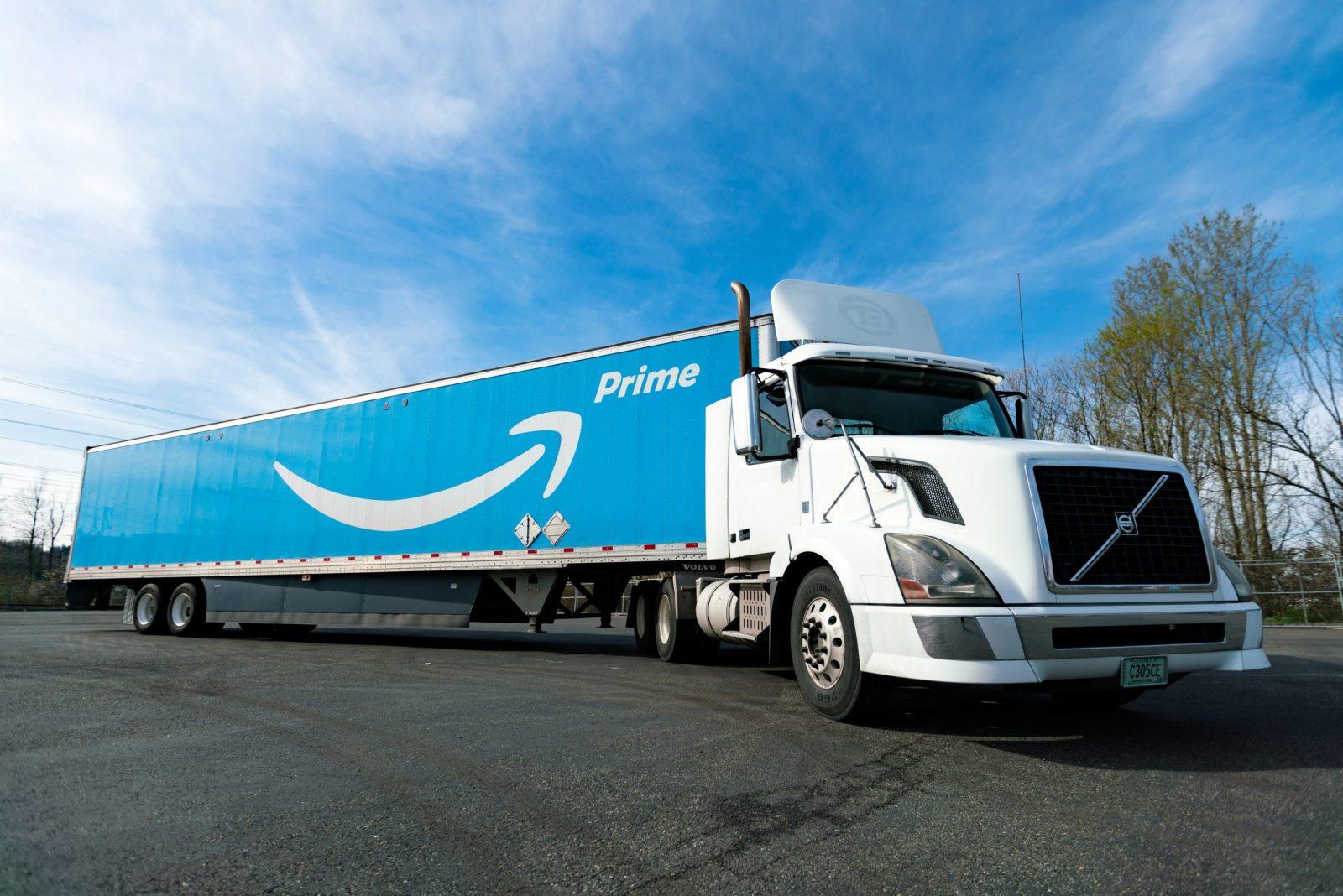