In American sports history, one of the biggest changes came about because of 37 words.

Fifty years ago Thursday, President Richard Nixon signed into law Title IX of the Education Amendments of 1972. What’s Title IX (or nine in Roman numerals)? It’s the law that says — in one long, fancy worded sentence — girls must receive the same educational opportunities as boys, including sports.

That wasn’t true 50 years ago. In 1971, fewer than 300,000 girls played high school sports. In addition, women’s college sports were no big deal. Only 15 percent of college athletes were women, and 2 percent of the money in the schools’ athletic budgets went to women’s sports.

In addition, there are millions of girls who play soccer, softball, basketball and many other sports every day across the United States. If those girls don’t get the chance to play, they might not become the high school, college, professional or Olympian athletes of the future.

So when laws, habits and customs keep any group from developing their talents, it denies everyone from benefiting from those talents.

Think about the great moments that have happened in women’s sports since Title IX was enacted on June 23, 1972. Here are just a few:

In the 1999 World Cup final, the United States Women’s National Soccer Team (USWNT) beat China in a legendary shootout before more than 90,000 fans at the Rose Bowl.

Look at women’s basketball. There wasn’t a Women’s National Basketball Association (WNBA) in the 1970s. The WNBA’s first season was in 1997. The league now features stars such as Elena Delle Donne, Candace Parker and Sue Bird.

How about American women in the Olympics? In the past four Summer Olympics, they have taken home more medals than American men. In the 2020 Tokyo Games, U.S. women won 66 of the United States’ 113 medals. That’s 58 percent of the medals.

So thank Title IX whenever you think of great Olympic champions such as Allyson Felix, Katie Ledecky and Simone Biles.

There are also the annual NCAA women’s basketball and softball tournaments, as well as other college sports and hundreds of high school championships.

Women’s and girls’ sports have come a long way since 1972, and that is something everyone should celebrate. Happy birthday, Title IX. He played a junkie on ‘The Wire.’ Now he’s taking a shot at ‘Talk Radio.’ Date Lab: She dressed like an ‘insurance agent’ (because she is one) 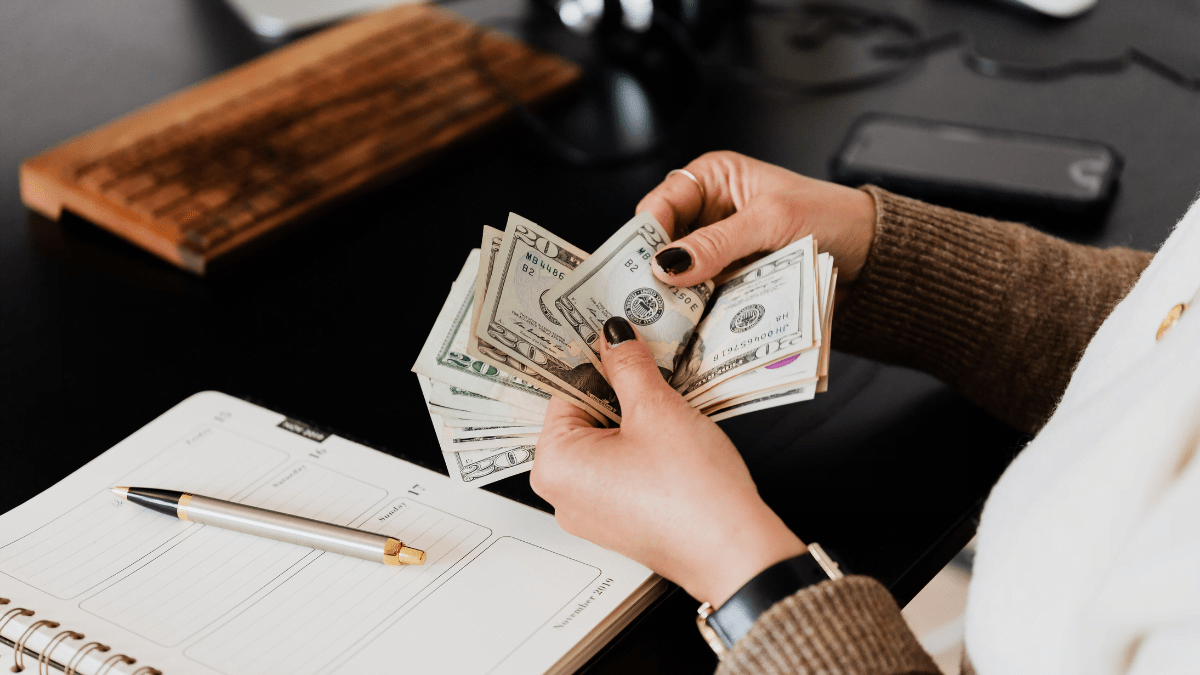 Why Barbiecore decor is having a hot-pink moment