If your fiance is using this argument, Miss Manners advises you to make sure that a lawyer ties up your assets before you marry.

Also, he is older than he claims: That notion is a perversion of the 19th-century custom of having the parents of a young bride, who was presumed to have no financial resources or prospects of her own, give the wedding — on the understanding that it was the bridegroom’s responsibility to pay all costs for her upkeep from then on. Is that the deal he wishes to make?

Dear Miss Manners: My fiancee’s extended family has an “adults” table and a “kids” table, and always seats us at the kids table.

She is their youngest daughter, but not the youngest in the family by a long shot: There are actual children under the age of 10 at this table. I am a college graduate, and we are getting married this summer.

I feel it is insulting not to be allowed at the adult table. Do I bring this up?

No, you just make the children’s table more fun than the adults’ table. When the adults hear the raucous laughter you elicit from the small ones, whom you have cautioned not to tell why, Miss Manners trusts that there will soon be another seating arrangement.

Dear Miss Manners: Is it rude to drop off a gift on the doorstep? I dropped off a present and never received a thank-you, so now I’m wondering if the recipient thought it was rude to just drop it off.

Or if some passerby found it a generous gesture?

Not being rude does not mean it is a good idea, and Miss Manners advises you to check whether it was received.

Dear Miss Manners: For many years, I have noticed that invitations — both print and electronic — include the Zip code along with the venue’s street address, city and state. This could be useful when writing a thank-you note after the party, but is it correct to include on the invitation? It is especially odd to see it when the event is not at the host’s home.

The general rule is to omit cluttering invitations with information that anyone of sense would already know. An example is that the year is omitted, because one would not issue an invitation for a year in advance; whether it is for morning or evening is likewise omitted, because parties do not normally begin between midnight and 6 in the morning.

But Miss Manners does not know your crowd; perhaps their parties do, in which case the distinction would be necessary.

She sees your point about the Zip code. It is a bit unsubtle for those who issue invitations to appear super-aware of directing where presents should be sent. They could nevertheless handle that by putting the Zip code on the envelope, where it belongs.

Perspective | Carolyn Hax: Four years into the affair, it’s apparently time to decide what to do 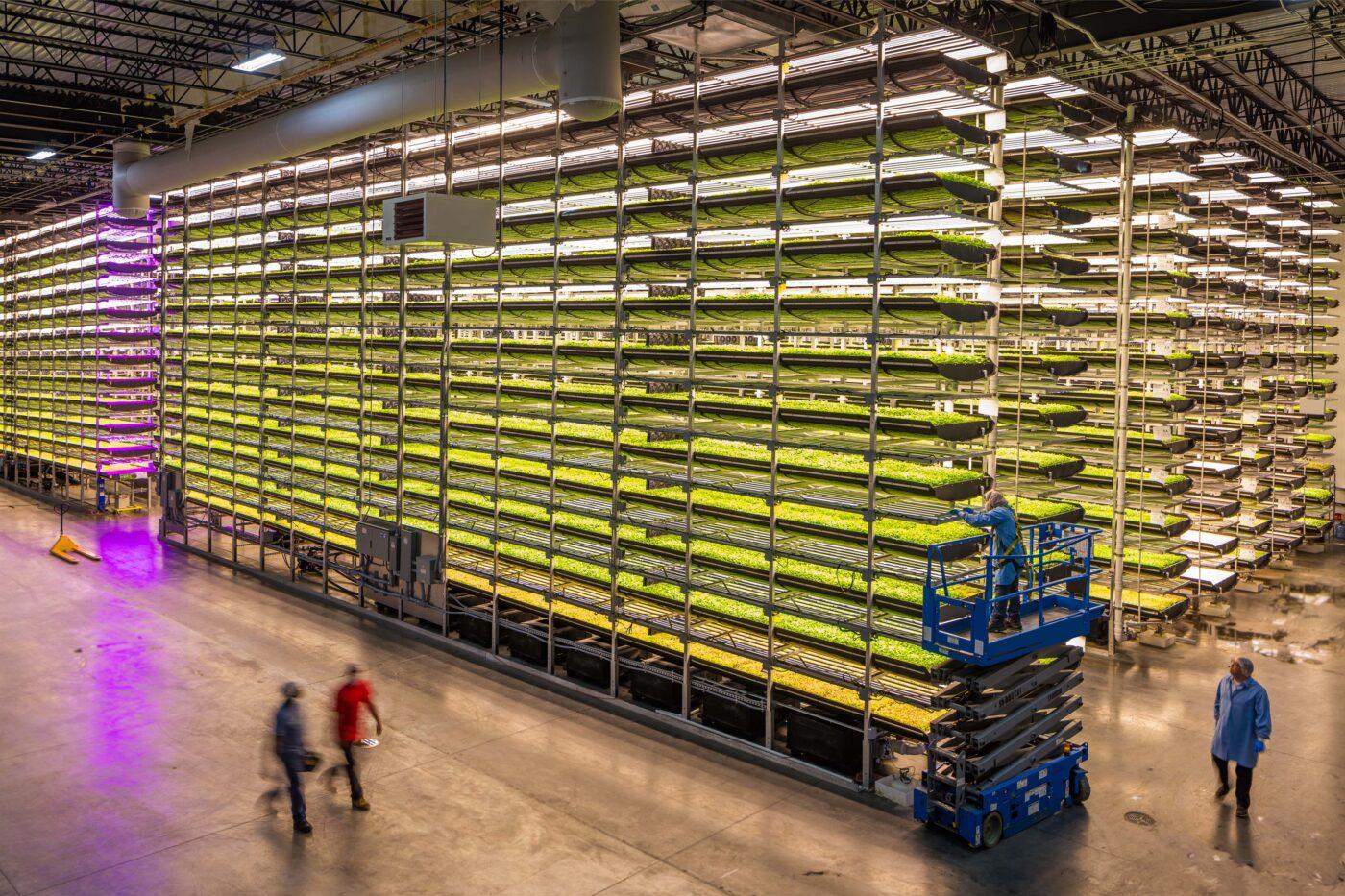 Perspective | Ask Amy: My husband was ‘demoted’ from groomsman to officiant

Perspective | A Jewish girl was saved by a Ukrainian family during World War II. Now her grandchildren are returning the favor.

NFTs in M’sia this week: Labuan Investment Bank cashes in on the trend, our film sector too