I’ve seen hotel buffets where everything is wrapped in plastic, including the fruit. Others where you aren’t allowed to touch anything. (Only the servers will assist you.) In some hotels, they only serve a la carte breakfasts, and the staff is still getting used to it, so breakfast takes more than an hour.

“Before the pandemic, brands were going crazy and expanding breakfasts with more and more items in select-service hotels,” says Vimal Patel, president of QHotels, a hotel management company. “There were more than 40 items on the menu, and it was becoming a financial burden to hotels.”

These days, many hotel breakfast menus have been downsized or replaced with grab-and-go items. In a time when many hotels are short-staffed and struggling to make their numbers, these options are more sustainable, Patel says.

The Historic Smithton Inn in Ephrata, Pa., doubled down on the first meal of the day after the pandemic started. Owner Rebecca Gallagher bought new serving pieces to deliver the hotel’s omelets and French toast to guests’ rooms on request, and at no additional charge.

Others took the opportunity revamp their offerings. The Conrad New York Downtown removed its breakfast buffet and switched to an a la carte menu that includes healthier options, according to Juan Gonzalez Izquierdo, the hotel manager. “We’ve placed a big focus on using local ingredients from area vendors,” he says.

Many chain hotels also revised their breakfast menus during the pandemic. At IHG Hotels & Resorts, several brands took a hard look at breakfast. Some things were nonnegotiable. The Holiday Inn Express brand kept its pancake and cinnamon roll station, for example.

“But given the changing nature of guest preferences, we added new options guests want,” says Stephanie Atiase, vice president of marketing and global brand management for Holiday Inn Express. Her hotels revamped their breakfast menus to include healthier items such as Greek yogurt, fresh fruit and oatmeal.

The changes vary by hotel. Jill Fischbarg, a travel consultant with Ovation Travel Group, says some eliminated breakfast buffets, while others modified them. At the Four Seasons Taormina in Italy, the breakfast buffet was “extensive,” but only servers could plate your food, she says. “I much preferred it to an open buffet.”

Hotel breakfasts are changing in other ways, too. Chris Michaels, who lives outside Chicago and edits the budgeting website Frugal Reality, says the Hilton properties he’s stayed in used to provide breakfast vouchers for his entire party. But that perk was discontinued during the pandemic. As a Hilton Honors member, he’s still entitled to a complimentary breakfast, but now the rest of his party must pay.

With that change, guests are better off booking the hotel’s breakfast package, which covers all the guests for an additional $10 per night per person, Michaels says.

Hilton recently changed its breakfast offerings, allowing loyalty program members plus one additional guest registered to the same room to receive a $10 to $25 credit per night, depending on the brand and location.

Michaels isn’t the only one noticing changes. I’ve seen them, too. In the United States, they include things such as a relatively minimalist breakfast (but surprisingly flavorful coffee) at the AmericInn by Wyndham Fairfield and the more decadent meals at the Fairmont Century Plaza, where you shouldn’t miss the avocado toast on sourdough with lime, pickled Fresno chiles and jammy egg. And abroad, they include simple buffets at the Holiday Inn Express Lisbon and over-the-top spreads at the Address Sky View in Dubai. The only thing these meals have in common — besides being breakfast — is the hand sanitizer stations at the entrance.

Of course, it’s not only menus that have changed. Nicholas Massimilian, director of food and beverage at the Lake House on Canandaigua, recommends calling ahead to find out the hotel restaurant’s hours and menu offerings.

“One survival tactic of the food and beverage world has been adjusting hours of operation to manage the demand and our staffing structure,” he says. “It’s important for visitors to know our hours before showing up at 11 a.m. to find out breakfast is no longer being served.”

If you’re a frequent hotel guest and you want a sure thing for breakfast, there’s only one solution: Bring your own. Oatmeal and dried fruit have become a staple while I’m traveling (just add hot water). When I’m faced with an underwhelming hotel breakfast, I just ask for a bowl and enjoy the most important meal of the day in the privacy of my room.

Who would win? Pitchers or position players? Perspective | Maryland lacrosse has a shot at 2 national championships 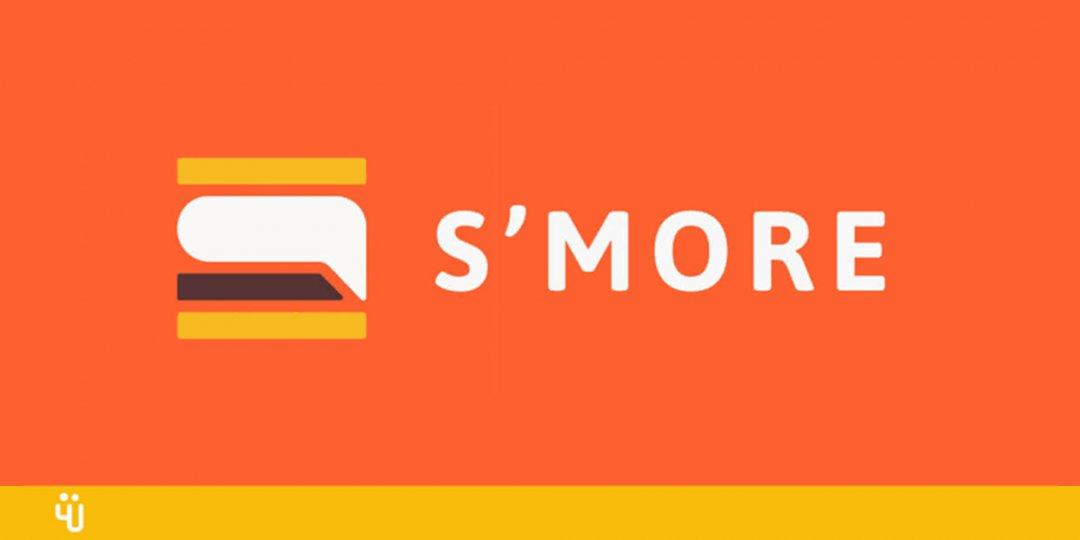