Adapted from an online discussion.

Dear Carolyn: I just had the realization that my mother-in-law is controlling both me and my partner and we have been oblivious to it.

For me, most recently, she asked me if she had done something to upset me — she had — but asked me not to mention our conversation to her son. I didn’t mention it to him. I’m not sure if I was “obeying” her or if I just didn’t want to talk to him about it.

For him, I caught him in a lie about where he was. He said he was at our home when he was actually at his mom’s house. I asked him why he lied and he said his mom, jokingly, told him to not tell me he was there.

While this may be minor, I am trying to dig deep and see if I have been influenced by her in other ways. I don’t know how to bring this up to him, and I am scared he will be defensive of her and mad at me. I don’t think I should talk to her about it, though.

Scared: Definitely act on this, though you might be overstating the “controlling” part, which in turn might be over-amping your sense of the stakes.

Mostly, I think this is a lot easier to get at than you realize. Just go back to your husband with this: “I was replaying our conversation after that whole thing with being at your mom’s house.” Just in general, this is a good way to bring up something when you’re worried the moment has passed. “I realized your mom says that to me sometimes — not to tell you something, usually something totally innocuous.”

Then: “Have you ever thought about it?” You can add, “I’m not comfortable with it” here, or wait for his answer.

If he reacts badly to that, that’s a partner problem, not a mother-in-law problem.

Regardless of how this conversation turns out, I urge you to draw the line with your mother-in-law hereafter, every time. “I’m not comfortable agreeing to that. I won’t keep secrets from your son.” Don’t budge.

Best case, this is just a habit of hers developed through her own insecurities or oddities in her upbringing. Worst case, you really are cluing into serious controlling behavior.

Either way, the process of disentanglement starts with your saying no. It is always your right to refuse.

The second step is asking your partner for, encouraging, insisting on, transparency between the two of you. But that’s actually independent of his mom and her secretive quirk.

Re: Controlling: I think it would also be an excellent point to ask your husband: If he thought his mom was joking, then why did he go ahead and lie to you? Because lying to your spouse about everyday things is a good way to lose trust in a marriage and break it apart.

So … what made him decide to carry through with it? He may not know the answer right off and he may need to go think about it, and you should give him the room to do that. But pull it out into the light to be looked at.

Anonymous: Good point and excellent suggestion for acting on it, thanks.

I'll Let You in on a Secret: Nordstrom Has the Best Pj's, so Check Out 30 I Love Perspective | The Yankees are red-hot, but will their season be legendary? 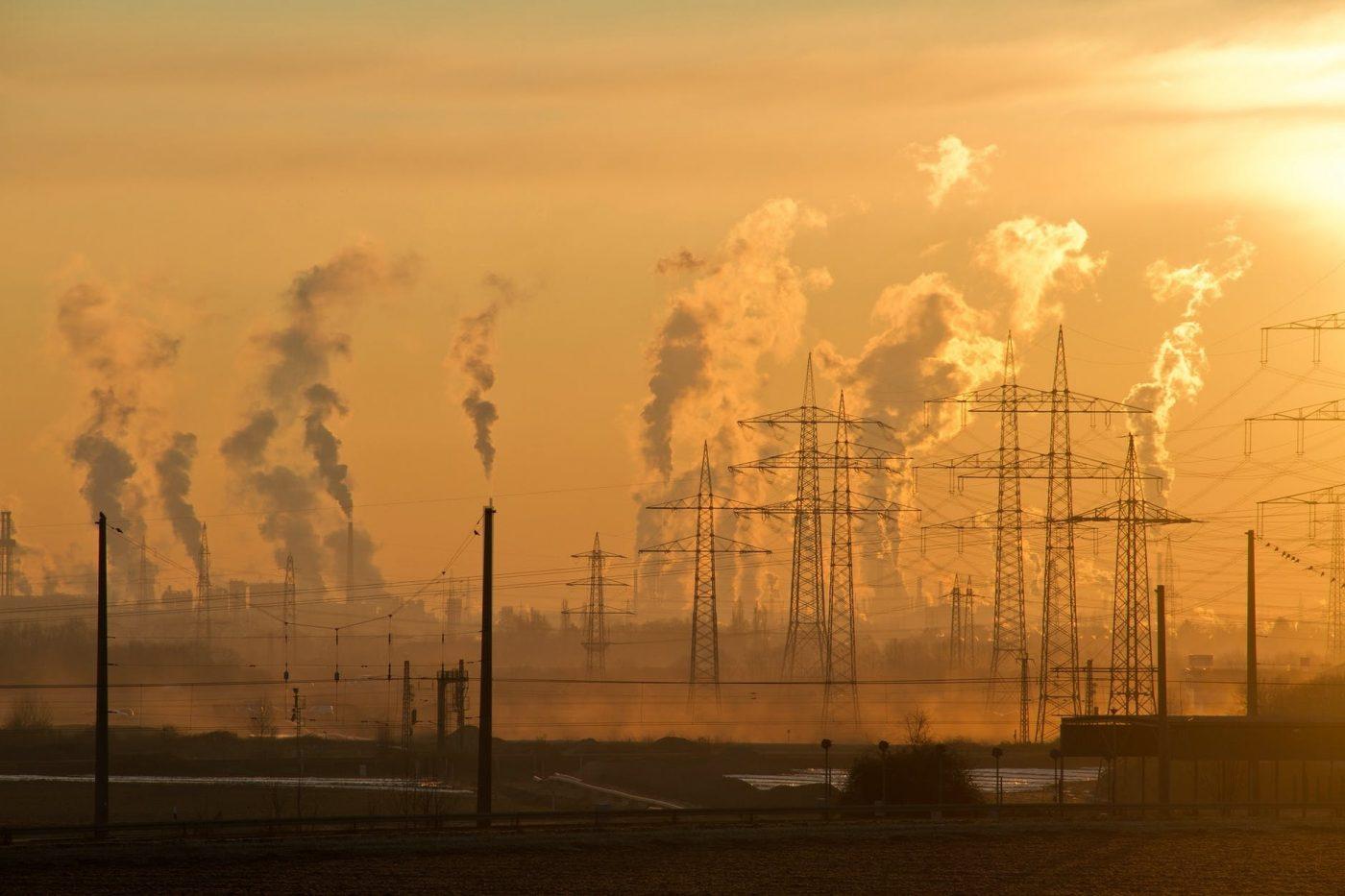 Sen. Chris Murphy on gun-control laws: ‘We’re closer than ever before’ How to install floating shelves