An additional concern I have is that they have unsecured firearms in their home and refuse to get a gun safe to lock their weapons. I believe that two matters show very poor judgment on their part and that my young child is not safe in their care. I don’t feel that my in-laws are trustworthy, they don’t respect us as the parents, and they have poor judgment in regard to safety.

My spouse is more inclined to give them the benefit of the doubt, despite these and other differences. Your take?

Concerned: My take is that these grandparents should not have your child on their property without you or your spouse being physically present.

The Consumer Product Safety Commission’s 2018 annual ATV report on deaths and injuries (the most recent statistics) finds “there were 81,800 ATV-related emergency department-treated injuries reported in 2018. More than a quarter of those injuries were sustained by children under 16 years old, the highest of any age group.”

The report goes on to say: “Even if a locality allows people to drive off-road vehicles on paved public roads, ATVs are not designed for that purpose. ATVs can be unwieldy on paved surfaces, and the risk of collision with a car, truck, or other vehicle is significantly higher, increasing a rider’s chances of injury or death.”

Each year in the United States, nearly 350 children younger than 17 gain access to a gun and unintentionally kill or injure themselves or someone else, according to Everytown.org. Nearly 77 percent of the incidents happen inside the home.

Not only do your in-laws exhibit extremely poor judgment regarding the safety of your child (or any child), but they obviously don’t respect your very reasonable requirements.

Their behavior also puts your young child in the terrible position of doing things they are not supposed to do, and then risking rebuke by the grandparents when the child tells you about it.

The NRA’s guidelines for young children are simple:

I live in a rural area where many people own both ATVs and guns. But NO responsible person who cares about children will risk a child’s safety.

And no wise grandparent who wants to spend time with a grandchild will openly defy that child’s parents.

Dear Amy: I was just reading your “Best of” column from 2012 that addresses political differences between friends. Part of your response to writer (“Fed Up”) was: “Sophisticated people living in a country devoted to free speech should be able to tolerate different — or even offensive — perspectives without wanting to leave the country …”

Even though this advice is 10 years old, it’s still (if not more) relevant today. I wrote it down on my calendar so I can see it every day and hopefully be able to quote it without botching it up. Thank you!

Grateful: I have to admit that when I was reviewing columns from 10 years ago, I was a little surprised that the political divide referenced even existed.

And then I remembered, as I often do, my own early childhood in the turbulent ’60s and ’70s. Now I wonder if turbulence might be the norm, while periods of calm and relative solidarity are rare.

I believe we should all value our freedom to disagree loudly and to protest robustly. There are many places in the world where this is not possible.

Dear Amy: I appreciated your compassion toward “Well Read,” the grieving widow who was so offended when her fellow book club members confronted her over her erratic behavior.

After hearing her out, “What is going on with you?” was the perfect question to ask her.

I hope she will see a doctor for a medical evaluation.

Concerned: It is tough to be on the receiving end of an intervention; I hope she can see past her hurt feelings and get help.

Perspective | Carolyn Hax: Must dad call new wife ‘the love of his life’ around his kids?

Perspective | Miss Manners: How do I shut down nosy questions about my daughter? Perspective | Miss Manners: I got into an argument with my fiance’s friend’s wife 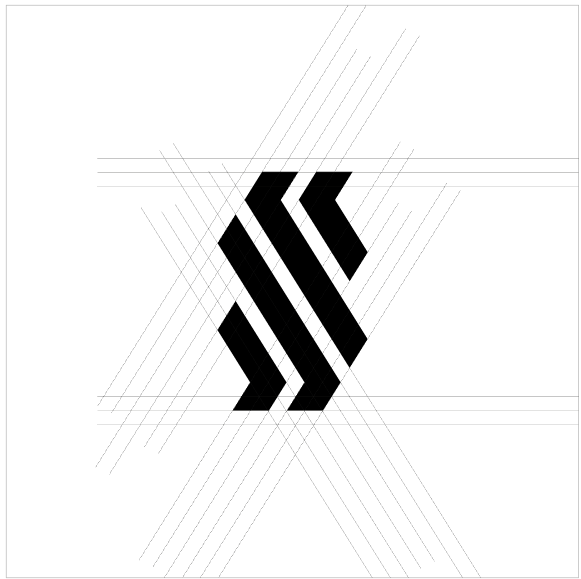