Americans drink more than a billion glasses of tap water per day. As water scarcity becomes more widespread due to climate change and population growth, one company is hoping to impact the industry. OriginClear (OCLN) is the creator behind Water On Demand, a pay-per-gallon water recycling system that treats water onsite for businesses and housing developments.

Founder & CEO Riggs Eckelberry is best known for turning around struggling companies after the dot-com crash. Similarly, he helped OriginClear transition from the fuel industry into the water industry. What started as an idea to extract oil from algae to use in commercial fuels became a revolutionary water recycling system when it was discovered that the same technology could extract water from sewage. The company eventually transitioned into a more widely accepted Modular Water System, which allows for a small footprint and modular architecture.

According to a recent Morgan Stanley report, even though water usage has risen six-fold in the last century, 2 billion people still lack access to safe drinking water, and 3.6 billion people don’t have safely managed sanitation. Most people in the U.S. get their water from underfunded public systems, many of which need a complete replacement or an upgrade. Some cities still having pipes from the 1800s. While the federal government has tried to keep up, it has not been enough for our 150,000 water systems.

“The reasons are complex, but the bottom line is – we are falling behind by $75 billion every year in terms of water infrastructure needs,” Eckelberry said. “It’s simple financial starvation, and the infrastructure bill providing only $55B for actual water treatment and storage, which is less than one year’s worth of that.”

Global water demand is expected to rise approximately 30% by 2050. Couple that with climate change and the agricultural water needs to feed the growing population, a sustainable solution for the issues within the water sector becomes increasingly important. Eckelberry adds, “Climate change is complicating the problem because rising water tables are forcing places like Miami-Dade County to do something about their poor water infrastructure – because sewage is literally appearing on lawns. Also, drought in unexpected places is resulting in the excessive drawdown of aquifer levels.”

The lack of funding for our public water systems opens the door for issues that can hurt our drinking water, agriculture system, and daily life. Old lead pipes can contaminate water causing adverse health effects such as what we saw in Flint, Michigan. High blood lead levels can damage the brain and kidneys and is particularly hurtful to young children. Another vulnerability brought on by the lack of funding in the water sector is the possibility of cyberattacks such as the recent ones we have seen in the Tampa area and San Francisco. The bi-partisan Cyberspace Solarium Commission identifies the nation’s water and wastewater utilities as one of the top three most vulnerable to cyberattacks, along with the electrical grid and the financial system.

The global water crisis and the water issues we are experiencing in America are gaining more mainstream visibility. People are aware of a problem, but they don’t know how to relieve the pressure on central water systems. As a solution, OriginClear launched Water On Demand, a pay-per-gallon water recycling system financed for businesses and housing developments to treat water on their own. Instead of relying on the government, it aggregates the power of investors to fund the systems while paying out a royalty. The financial model is set up similar to a Master Limited Partnership, which has been done for decades in the oil and gas industry.

Funds invested are used to furnish water equipment for projects where the end-user does not need to pay for the machine upfront. The user pays by consumption, allowing Water On Demand to operate as a private water utility for the local business. Investors make 25% of net profits on their entire investment, and clean water is available to those who need it—a true win-win.

Water On Demand does not aim to compete with the current central water system but rather to complement it. They plan to contract with local water equipment companies to build and support systems in their area. This ensures that Water On Demand can expand rapidly as a resource to finance much-needed water treatment by local businesses that are increasingly affected by failures of municipal services—without having to build a gigantic water company to install what is financed.

Water shortages are going to happen due to climate change and our increasing population. Our current systems cannot properly keep up with the demand, and the funding from the government is not nearly enough to fix it. The decline in our water infrastructure has created the opportunity for companies like OriginClear to step up with solutions.

Recycling water is not a new idea. While America recycles less than 1% of the water we use, Israel recycles over 80% of theirs. OriginClear is on a mission to bring their Water On Demand, pay-per-gallon recycling system to companies and housing developments in hopes of keeping our drinking water, agriculture system, and daily water uses safe. Riggs Eckelberry, CEO of OriginClear, shared, “Imagine making it possible for millions to put their money on better water. That’s our mission. Governments alone can’t do it, that’s obvious. The solution is to enable industry and agriculture to do their own treatment and recycling, with funding by everyday investors. Think of the effect of letting everyone help!” Alligators need warm weather to make an area their home Perspective | How to discipline in the heat of a moment 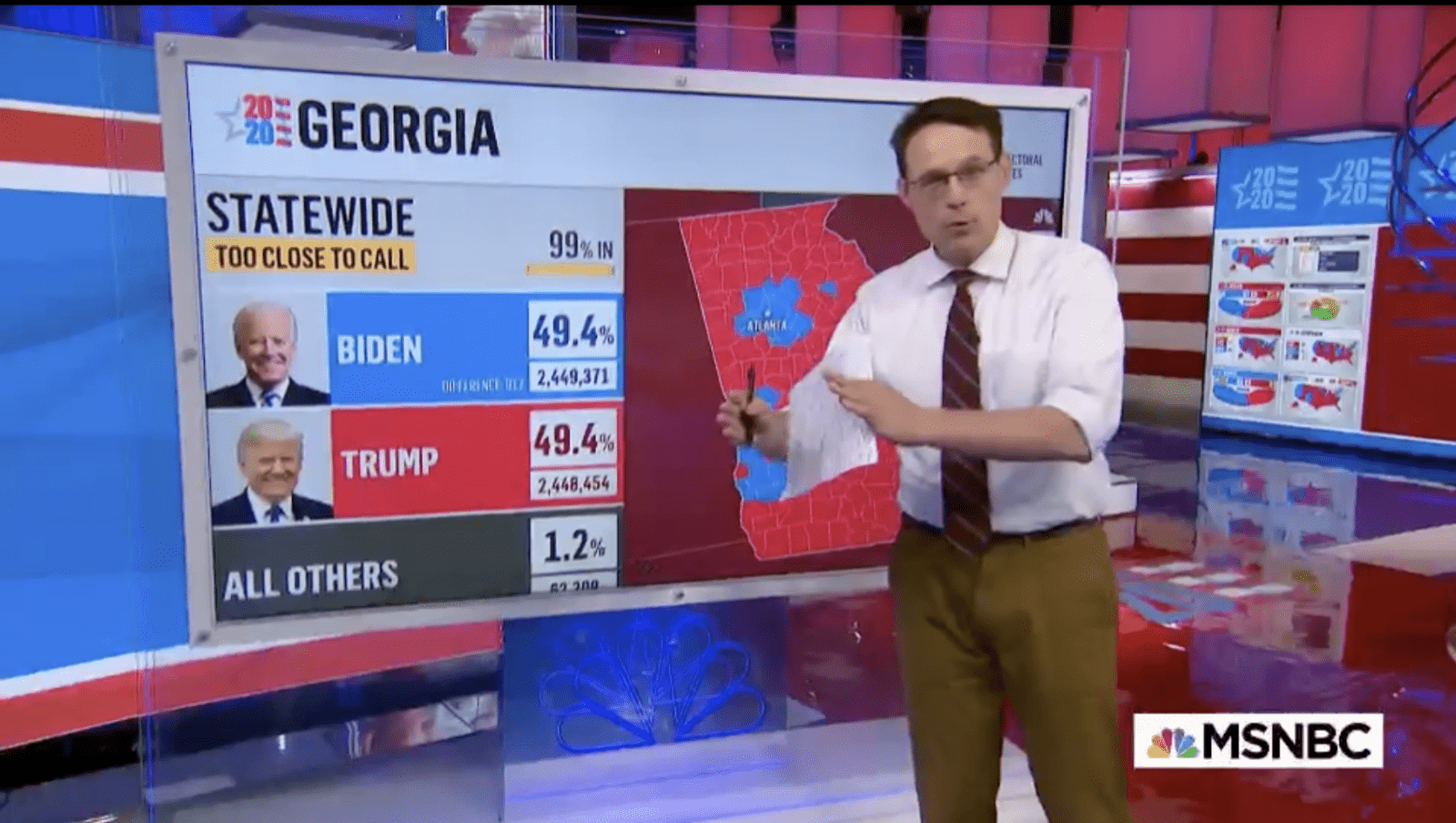 Perspective | What a farm owner does in a workday