“How come I never made ice that looks like that?” Ken would wonder upon seeing photos of how clear ice could make drinks look so sophisticated.

On top of looking good, clear ice actually has practical value to it, as its higher melting point means slower melting, which won’t over-dilute a drink.

It’s beneficial in whiskey tasting practices known as “opening up” the liquor. Here, the drink is intentionally diluted slightly to release its flavour, which cannot be achieved with whiskey stones or stainless steel ice.

With his wife’s help, Ken began trying different methods the internet had to offer. They froze boiled water, pure distilled water, and mineral water to no avail. After properly studying the science behind clear ice, they landed on the answer: directional freezing.

Directional freezing replicates the way water freezes in a lake: from the top down at a slow rate. Water freezes this way because it’s insulated from all surfaces on its sides. As a result, 99% of the water’s impurities are pushed to the bottom, leaving the purest ice on top.

The way to replicate this at home is by using the “cooler method”. Water is put into a cooler box (that has insulation), frozen without its lid for 2 days, and sculpted into smaller pieces where only its clear top is used.

“This process takes hours and hours of hard labour, by the end of the process, you’d be freezing from holding ice for too long but sweating from all the sculpting and carpentry work,” commented Ken.

“Why should clear ice be so inaccessible? Surely we can make a household product that is convenient and affordable for us in this part of the world.”

And thus, Clear As Ice was born.

The Clear As Ice mould comes in 3 layers that stack atop one another:

Water is filled into the tray and container components. Based on the theory of directional freezing in an insulated box, water in the top tray will freeze into clear ice. There are 4 holes on the bottom of the tray so impurities can be pushed downward, into the container layer.

When taken out of the insulation box, ice from the container layer is now stuck to the tray as well. Once knocked off with a spoon, whatever comes out of the tray is clear ice.

The whole contraption retails for RM119 (RM109 while on sale), which is quite an investment for consumers who want to make clear ice at home easily. However, that’s because building this ice mould in the first place took roughly 6 months while balancing a full-time job.

Making The Mould Was 10x Harder

First, the couple along with Ken’s engineer father had to decide on the mould’s materials. It needed to be food grade with the right flexibility.

To ensure their ice cubes would fit in a wide range of glass sizes, they reached out to friends and family to look for more sample sizes.

Once the planning was over, building the actual product was where the real struggles began.

The first 50 pieces were made with components that were too tight to fit each other properly. “This was because we did not properly account for shrinkage in the materials that happened during the manufacturing process,” Ken recalled to Vulcan Post.

Because they were dealing with actual machinery to sculpt each mould, simply erasing their mistakes wasn’t possible here. Each amendment required a cost of tooling involved. “So even before we even sold a unit, we were starting to bleed and make more losses,” he added.

And things didn’t get better either. 2 weeks before the initial launch date, their suppliers dropped out. Frantic as they still had full-time jobs, the couple eventually took emergency leaves to settle the issue.

They were not only looking for a new supplier who could make such a customised mould but one who was willing to do so on such short notice.

“I think easily a hundred phone calls took place that week but we got there in the end,” said Ken.

Now with a product ready for Ken to make as many clear ice cubes as he desired, it finally dawned upon him. Would anyone actually buy his product?

Could They Be Pity Buyers?

Bear in mind that Ken and his wife did zero market validation before jumping into this venture. It was merely supposed to be a hobby they got invested in.

Ken admitted that their first customers were friends and family exposed to his clear ice when he served them drinks while they visited. Upon launching their site in December 2020, his kin purchased it immediately and bought some as Christmas gifts too.

“It was really nice to see the support we received from the people around us. But for the first couple of weeks, we were thinking, perhaps people are buying as a token of pity, or trying to be nice,” he shared.

For everyone who ordered, Ken and his wife would either recognise names or know whose connection they were.

After finally receiving an order from a name neither of them recognised, they were brought to tears. It was the validation they needed to keep the business going.

Grateful, he said, “The idea that someone would trust our brand and product gave us confidence that Clear As Ice could be an actual business and wasn’t just an overblown hobby of mine that I’ve invested too much in.”

Today, Clear As Ice has received a wider spread of customers consisting of older generation Malaysians buying their ice moulds. Due to the aesthetics of clear ice, Ken reported that a majority of orders are from female customers.

For his future goals, he hopes that the Clear As Ice moulds will become a staple product in every household.

“We know we’re just at the start of the journey, but the feedback we’ve been getting from our customers, with some of them showing off their favourite drinks now paired with Clear As Ice on social media, has been really fulfilling,” concluded Ken.

Everything We Know About Star Wars: A Droid Story 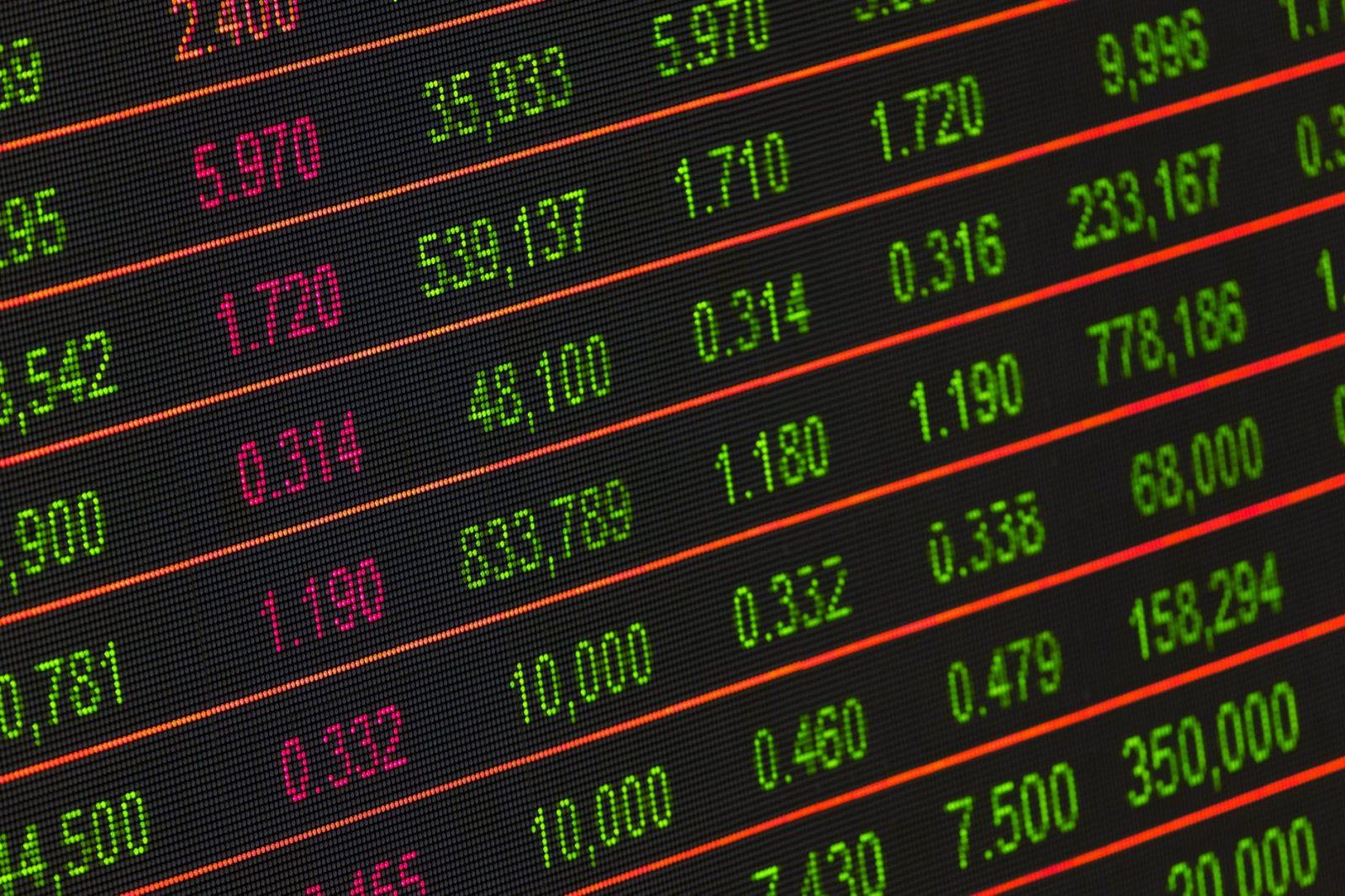