5 years ago, Supernewsroom.com was created with one aim in mind: to become an all-in-one PR platform. Since then, the team said that it’s served over 1,000 clients globally.

However, as the marketing industry keeps evolving, so too must the companies under it. In line with that, the founders of Supernewsroom.com have launched an improved version of the site called Supernewsroom.io.

Founders Manminder Kaur Dhillon, a PR practitioner, and Puspavathy Ramaloo, a former broadcast journalist, shared that the site has new features that can help users from startups to Fortune 500 companies manage their entire PR campaigns on a single platform.

Enhancing the PR landscape, not competing in it

In an interview with Vulcan Post, CEO Manminder made sure to emphasise that their app is in no way meant to be a competitor to public relations agencies.

After all, Supernewsroom.io is backed by a traditional PR firm itself (Intelectasia), alongside a tech startup. To add, Manminder said that PR agencies actually make up the users of this platform too as it helps them optimise PR tasks.

Supernewsroom.io offers 2 main benefits. It’s meant to be a cost-effective PR method whereby users can easily search for media contacts, send press releases, media invites, or pitches to the media, monitor coverage, and more, simply by using credits. But more on that later.

The other benefit is that it’s a single hub where users can attain better coverage by getting matched to the right media, and hire experts such as a virtual PR consultant, writers, and translators to widen the reach of their content.

About those aforementioned credits, users of Supernewsroom.io will buy pre-paid credits.

1 credit is equal to RM2, and upon signing up for free, users will get 10 credits. These credits are used for emails sent to media and the app’s database of 30,000 journalists across 8 countries such as Malaysia, Singapore, Indonesia, Hong Kong, Vietnam, and more.

A single email will cost 1 credit, and Manminder confirmed that the number of credits used per service is based on the average lower-end price of the service, which is how they’re making it cost-effective.

From the perspective of someone working in the media industry myself, the ability of a brand or its PR representative to present its story in a way that appeals to our publication’s content verticals is crucial to getting coverage.

When a traditional PR firm is hired, the consultants usually will put in the work to match brands to suitable media. On Supernewsroom.io, users simply have to select the tags that are most relevant to their brand and/or press releases to get matched to the right publications or journalists.

Granted, this could work as intended if the user is honest with their tagging and not just tagging everything for the sake of potentially getting more coverage. Nonetheless, since emails cost credits and therefore, money, this should dissuade users from abusing the system.

But sending out all those press releases also will be for naught if one is unable to monitor the success rate of the campaign, so Supernewsroom.io has integrated the Google News API for that.

“So, if the press release is published on a certain news site, it will be displayed on the media monitoring page. The success of a press release distribution/campaign is based on the number of media coverage,” Manminder explained.

“If a user is sending a press release, they will want to know where it’s published. The platform will connect with Google News to get the results instead of the user searching for them on their own.”

Part of a long-term plan for growth

Within a week of its launch, the team shared that 100 companies have signed up for access to the platform.

It’s early days yet, but the team is positive that Supernewsroom.io will become a significant revenue stream for Supernewsroom’s operations.

Manminder said, “We are targeting at least a double-digit growth every month in terms of paying users. It will contribute 30% to our overall revenue this year, and eventually [become] a major contributor of revenue in the next 5 years.”

To achieve that growth, they’re ramping up their digital marketing efforts, allocating a significant budget for Google Adwords, Facebook ads, and other social media platforms.

Since they’re backed by Intelectasia too, they’ve initiated a PR campaign targeting the APAC region and other key markets. Additional steps taken include exclusive virtual previews with industry influencers and partnerships with PR associations. 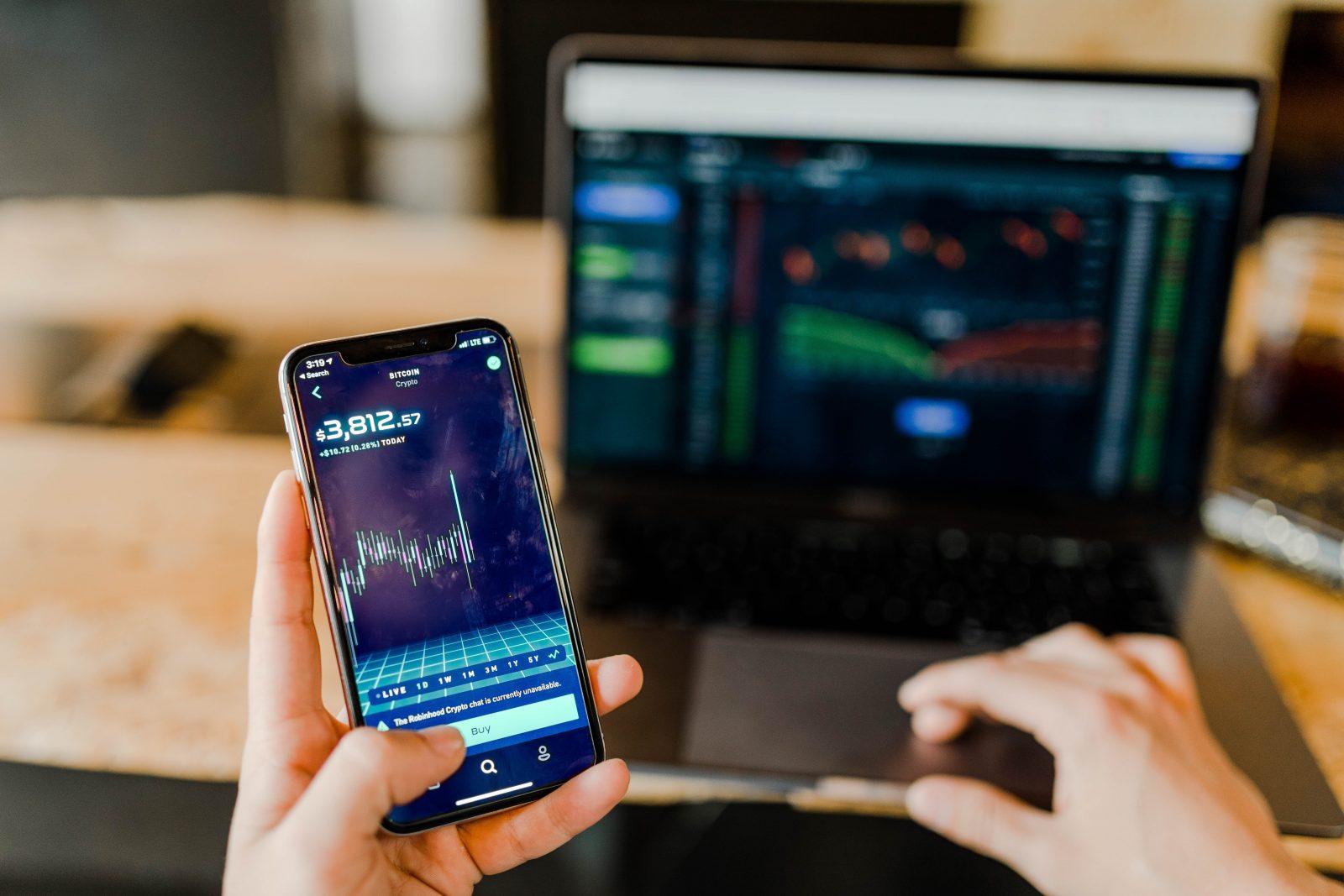 Five Trading Apps That Are Not Robinhood | Grit Daily News

How Singapore Can Benefit From A Slower COVID-19 Vaccine Rollout

Bouncing Back: These 5 S’poreans Started Their Own Bizs After Losing Their Steady Incomes