In Melania Trump’s first interview since leaving the White House last year, the former first lady called Vogue magazine “biased” for not placing her on the cover during her tenure. On Friday, Fox Nation host Pete Hegseth asked Trump why she thinks first ladies, including Jill Biden, Michelle Obama and Hillary Clinton, had appeared on the cover and she had, in his words, “never” done so. (In fact, Trump appeared on the cover of the February, 2005 issue, wearing her wedding dress.)

“They are biased, and they have likes and dislikes, and it’s so obvious,” Trump said. “And I think American people and everyone see it, and I have much more important things to do — and I did in the White House — than being on the cover of Vogue.”

The Daily Beast reported that, according to Stephanie Winston-Wolkoff, a former unpaid senior adviser to the first lady, Vogue did request to have a photo shoot with Trump after her husband entered office, but that she declined when the magazine would not guarantee cover placement. (Vogue did not respond to The Post’s request for comment.) The remarks from Trump, a former model, come several months after first lady Jill Biden appeared on the influential fashion magazine’s cover, in August 2021.

Vogue, an influential fashion magazine founded in 1892, has rarely been shy about having a perspective — on fashion, celebrities and, indeed, politics. In a 2019 interview with CNN’s Christiane Amanpour. the magazine’s longtime editor in chief, Anna Wintour, said, in reference to the question of whom the magazine chooses to spotlight, “I think one has to be fair, one has to look at all sides, but I don’t think it’s a moment not to take a stand. You have to stand up for what you believe in. You have to take a point of view. Our readers and audiences respect us. … I don’t think you can try to please everybody all the time.”

In a 2019 interview with the Economist, when Wintour was asked if she felt Melania Trump wasn’t the right person to highlight, she replied, “I think it’s important for Vogue to support women who are leading change in this country.”

While Vogue has traditionally done photo shoots with incoming first ladies, cover appearances are a relatively recent phenomenon. Even Jackie Kennedy, who was known for her style, appeared only in photographs on the inside pages of the magazine. Photographs of Barbara Bush, Laura Bush and Nancy Reagan were also featured inside.

When Hillary Clinton appeared on the cover in 1998, she was the first of the first ladies to be featured on Vogue’s cover, a decision that Anna Wintour explained to Amanpour: “It was a time when I felt that the first lady at that time had behaved in a very brave way,” she said, referring to Clinton’s handling her husband’s relationship with former White House intern Monica Lewinsky.

Vice President Harris made an appearance in January, 2021, with photos that were criticized by some, including The Post’s Robin Givhan, as overly casual. And during Michelle Obama’s tenure, she appeared on the cover three times — appearances that Wintour credited to Obama’s keen taste in fashion, and her reshaping of the role of first lady. “She made the White House a place for everyone,” Wintour said.

During Trump’s term in office, Melania appeared in several online-only articles on Vogue’s websites, which highlighted various clothing pieces she wore to public events. Melania and Donald Trump have also made appearances at the Met Gala, an annual event at the Metropolitan Museum of Art presided over by Wintour, who handpicks the invitees.

While Vogue tends to prefer celebrities on its cover — Rihanna has been on the cover multiple times — spotlighting political figures and activists in its pages is not entirely out of the ordinary. British Vogue featured New Zealand’s Prime Minister, Jacinda Ardern, inside the magazine in 2018, hailing her as the “anti-Trump.” In 2019, the magazine highlighted the top female candidates for the Democratic presidential nomination. Last year, 24-year-old activist Malala Yousafzai, known for risking her life to fight for girls education in Pakistan, appeared on the cover of British Vogue.

“We profile women in the magazine that we believe in the stand that they’re taking on issues we support,” Wintour told Amanpour.

Multiple people were shot at a supermarket in Buffalo, N.Y. How it became normal for public officials to attack journalists 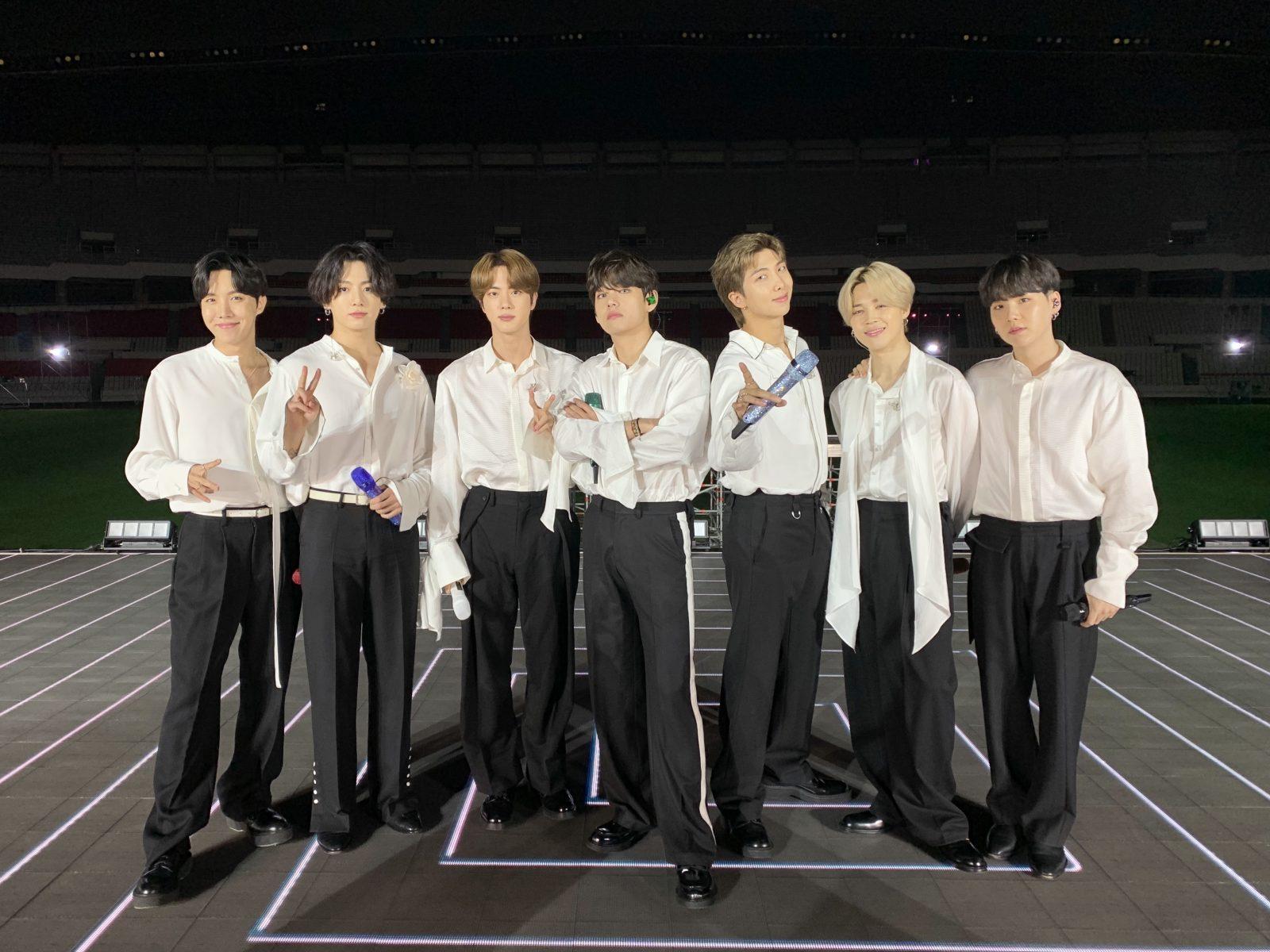 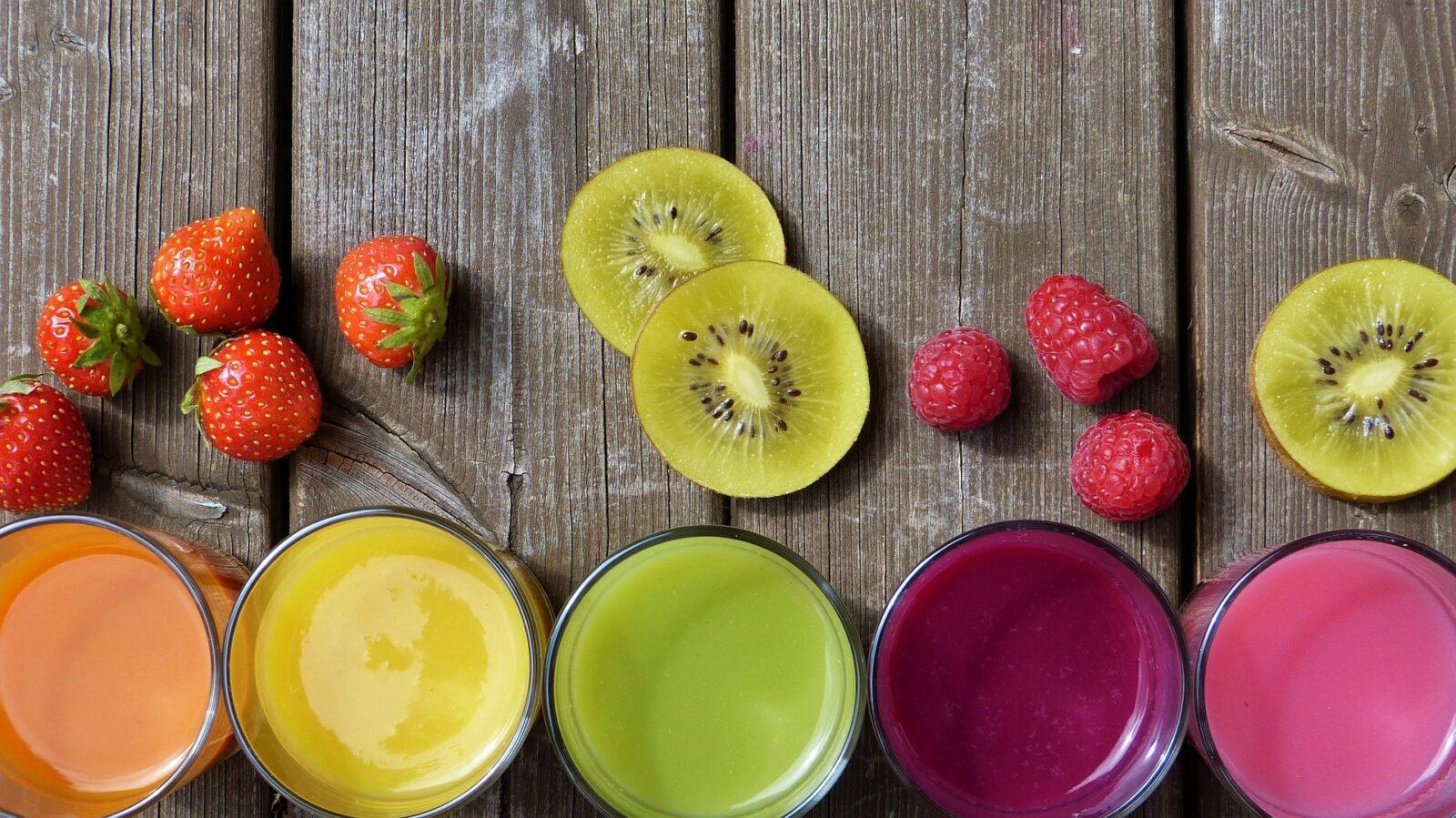