The founder of Tech Girls Movement, Dr. Jenine Beekhuyzen, is the guiding force behind a tremendous effort that began in New Zealand in 2013 but has since gone global. She’s a STEMinist changing the world – one girl at a time. Her foundation supports the awareness of and sustained interest in STEM with the goal of imparting new skills and self-confidence in girls.

Her book, “Tech Girls are Superheroes” has more than a half million readers. She inspires us with insights like, “Leadership is about giving everyone a path then letting them find their own way. I want the next generation of girls to be valued for their brains, not for what they look like.”

To date, more than 10,000 girls have donned their capes in celebration of hands-on learning and entrepreneurship in STEM. More than 40 of those girls have been chaperoned to Silicon Valley to deliver their winning pitches to investors. It’s important work: the majority of girls begin to opt-out of STEM related content by the age of 6, largely due to a lack of role models.

All that is changing with Dr. Beekhuyzen on the case. She has a number of capes, including one sparkly cape made of glitter which holds special significance for her. Last year, at an awards ceremony, the cohort of STEM girls that she and her team were mentoring gave it to her as a way of saying “thanks” for all the terrific work that she does.

To hear more of her insights, check out our Like a Boss podcast wherever content is streamed. Find it on Apple, Spotify and more.

“If we thought about education differently as life-long learners, we’d have a lot more critical thinkers in the world.”

Perspective | Ask Amy: How do I take a compliment without thinking it’s a red flag? 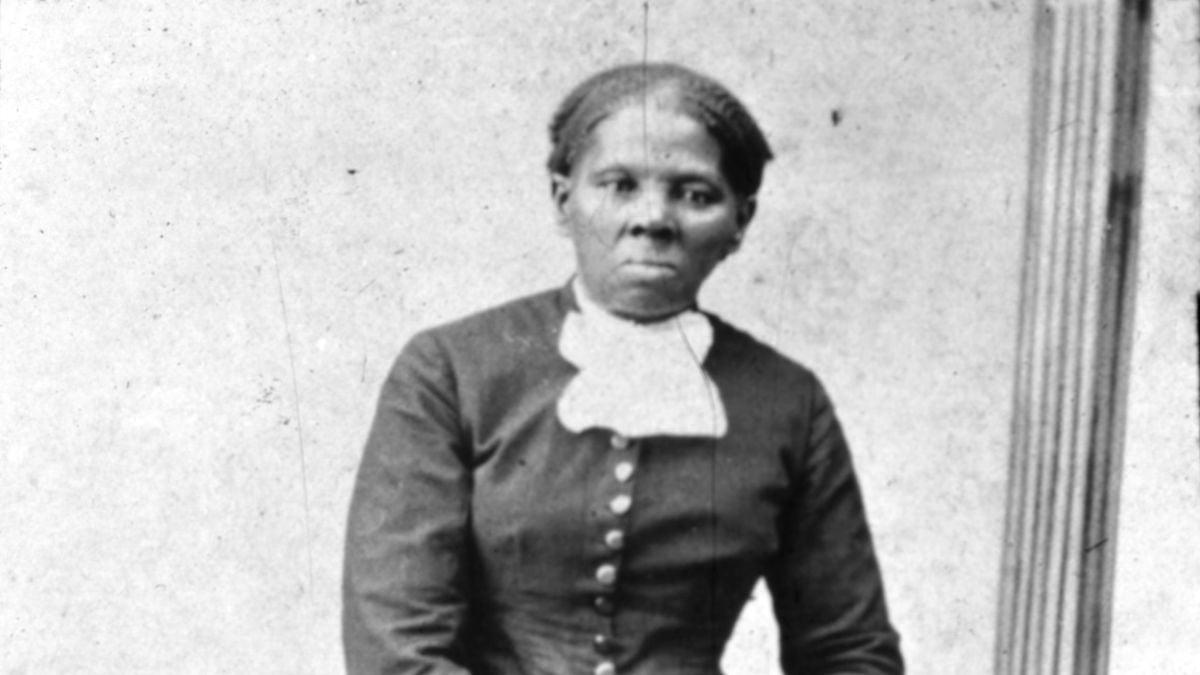 Perspective | Ask Amy: My friend’s girlfriend is an alcoholic and needs help