Actress Laverne Cox revealed that she and a friend were targets in a transphobic attack this past weekend.

On Saturday, Cox went on Instagram with a 10-minute video talking about what happened to her and her friend; she kept the friend’s name anonymous for safety reasons.

She explained that two of them took a socially-distanced walk through the trails of Griffith Park that evening to catch up with each other. As they went on, a random man approached the duo and, as Cox described, “aggressively” asked for the time. She said that while the friend looked at his watch to tell the man the time, he asked him the question, “Guy or girl?”

After that, Cox said her friend told the him to “f— off” but the man attacked him soon after.

“I’m walking, I’m hearing all of this happening in a split second and then all of a sudden, the guy is attacking my friend,” Cox said in the video. “I look back and I’m like what is happening?”

Before she even had the chance to call 911, the man disappeared but she let her followers know that she and her friend were okay, but the attack left her feeling “shocked” and “triggered.”

Not a Surprise, But Staying Strong

During the video, Cox talked about how this isn’t the first time that she has been harassed for being transgender—having a “long history of street harassment” in New York—so she isn’t surprised, and used this incident to spread awareness to her followers, saying that “it’s not safe in the world for trans people” and that “if you’re trans, you’re going to experience stuff like this.”

“This isn’t shocking to me,” she said. “I’ve dealt with this my whole life, but it never fails to be shocking … I’ve been harassed and bullied my whole life, none of this is new.”

However, something that Cox touches on throughout the rest of the video is the how it should not matter if someone is transgender or not.

“My friend thinks that the guy really wanted me to answer so that he could spook whether I’m trans or not. I don’t know why it matters … I’m in a hoodie and yoga pants, I’m completely covered up and I’ve got my mask on. Who cares if I’m trans? How does it affect your life?”

She also explained that she felt hesitant to go on social media and tell her followers what happened, and even started blaming herself for the incident, but came to the conclusion that it was not her fault.

“I think it’s important for me to remind myself and remind [her transgender followers] that when these things happen, it’s not your fault. It’s not your fault that there are people not cool with you existing in the world. It was not my friend’s fault, and it’s not my fault that this happened. We have a right to walk in the park.”

Following her post, Laverne Cox received a number of messages on social media from people showing their love and support for her.

Alphonso David, president of the Human Rights Campaign, thanked Cox for sharing her story and for shining a light on violence towards the transgender community.

According to the Human Rights Campaign, at least 25 transgender or gender non-conforming individuals lost their lives to violence in 2019; several of these individuals were also African-American. As for 2020, this number sadly increased to at least 39, again including mostly Black and also Latinx transgender women.

Additionally, the HRC states that when they say “at least” in their reports, they do so due to the fact that several of these stories go unreported or misreported at times.

At the end of the day, transgender and gender non-conforming individuals should not have to fight to live their lives with the rest of humanity; they’re also human beings with lives to live and dreams to fulfill just like everyone else. They should not be criticized or attacked for being themselves, so to reiterate what Laverne Cox said in her video: it’s not your fault.

Madonna, 62, Sits On BF Ahlamalik Williams’ Lap In Rare Clip With All 6 Of Her Kids — Watch 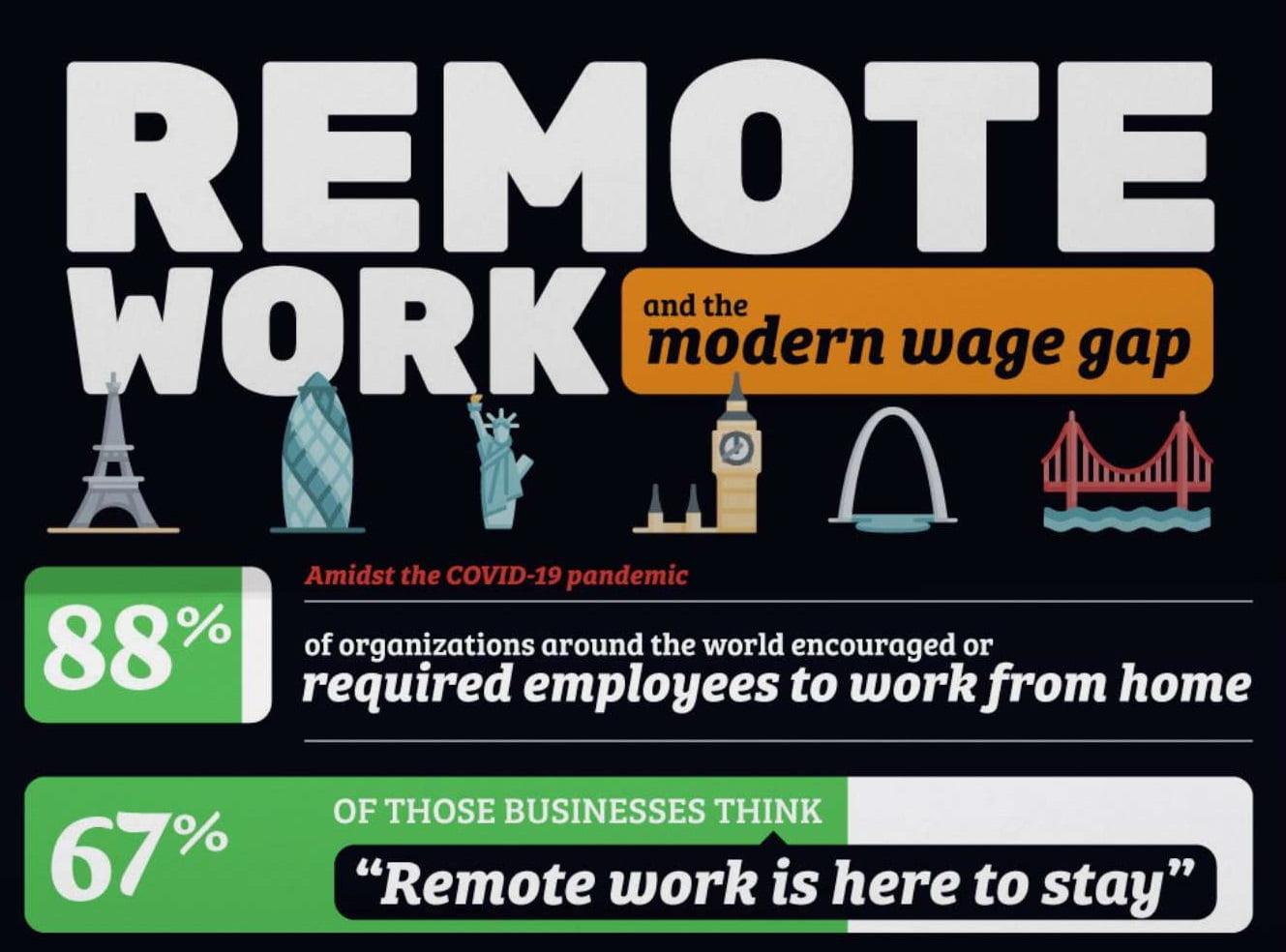 Proposing Soon And Getting The Jitters? Here’s How To Get It Right From The Get-Go