A Russian court on Friday charged dissident writer and Washington Post opinions contributor Vladimir Kara-Murza with spreading what it considers ‘false’ information about the nation’s military after he called the government “a regime of murderers” in an interview earlier this month.

Kara-Murza was arrested outside his home in Moscow last week and is serving a 15-day detention for allegedly evading police.

The more serious charge — an alleged violation of a vaguely-defined law supported by Russian President Vladimir Putin and enacted by Russia’s parliament just after the country’s invasion of Ukraine — was leveled Friday by a court in Moscow, according to a charging document posted on Facebook by his attorney, Vadim Prokhorov.

Kara-Murza, 40, who lives with his family in Northern Virginia, faces up to 15 years in prison if convicted.

Kara-Murza was arrested last week after giving an interview to CNN in which he predicted that Russia’s invasion of Ukraine would lead to Putin’s downfall. “It’s not just corrupt, it’s not just kleptocratic, it’s not just authoritarian,” he said of the Putin government. “It is a regime of murderers. It is important to say it out loud.”

Kara-Murza is a prominent opposition leader and Russian intellectual who has written dozens of columns for The Post critical of Putin’s regime. He has been poisoned twice, in 2015 and 2017, in incidents he has characterized as attempts to silence him for urging western countries to impose sanctions against Russian officials suspected of human-rights violations.

He has maintained his defiance even while in jail. In a column published by The Post last week during his 15-day sentence, he wrote, “There will be a dawn” in Russia. … Russia will be free. I’ve never been so sure of it as I am today.”

Kara-Murza is a longtime associate of Boris Nemtsov, the Russian opposition leader who was assassinated outside the Kremlin in 2015. He is also an author, documentary director and former candidate for the Russian parliament.

He played a key role in getting the United States, European Union, Canada and Britain to adopt sanctions laws in 2012, known as the Magnitsky Act, that target individuals in Russia and elsewhere who are complicit in human-rights violations.

U.S. Secretary of State Antony Blinken tweeted earlier this month that the U.S. is “troubled” by Kara-Murza’s detention. He called for his immediate release.

In addition to Kara-Murza, two other writers associated with The Post have faced arrest and persecution by foreign government in recent years.

Jamal Khashoggi, a Saudi Arabian writer and dissident who was also a Post opinion contributor, was murdered in October 2018 by Saudi agents in that nation’s consulate in Istanbul, in an attack the CIA and a United Nations panel concluded was ordered by Saudi Crown Prince Mohammed bin Salman.

Iranian authorities in 2014 arrested Jason Rezaian, The Post’s correspondent in Tehran. He spent 544 days in prison in Iran without trial before his release in early 2016. Rezaian is now a writer for The Post’s Global Opinions, the section in which Kara-Murza and Khashoggi’s columns were published.

In a statement on Friday, Post publisher Fred Ryan said Kara-Murza has “repeatedly risked his safety to tell the truth about Vladimir Putin’s heinous violations of human rights” and said the charges against him were for a “sham offense.”

He added, “Americans should be infuriated by Putin’s escalating campaign to silence Kara-Murza. … And everyone who values press freedom and human rights should be enraged by this injustice and join in demanding Kara-Murza’s immediate release.” 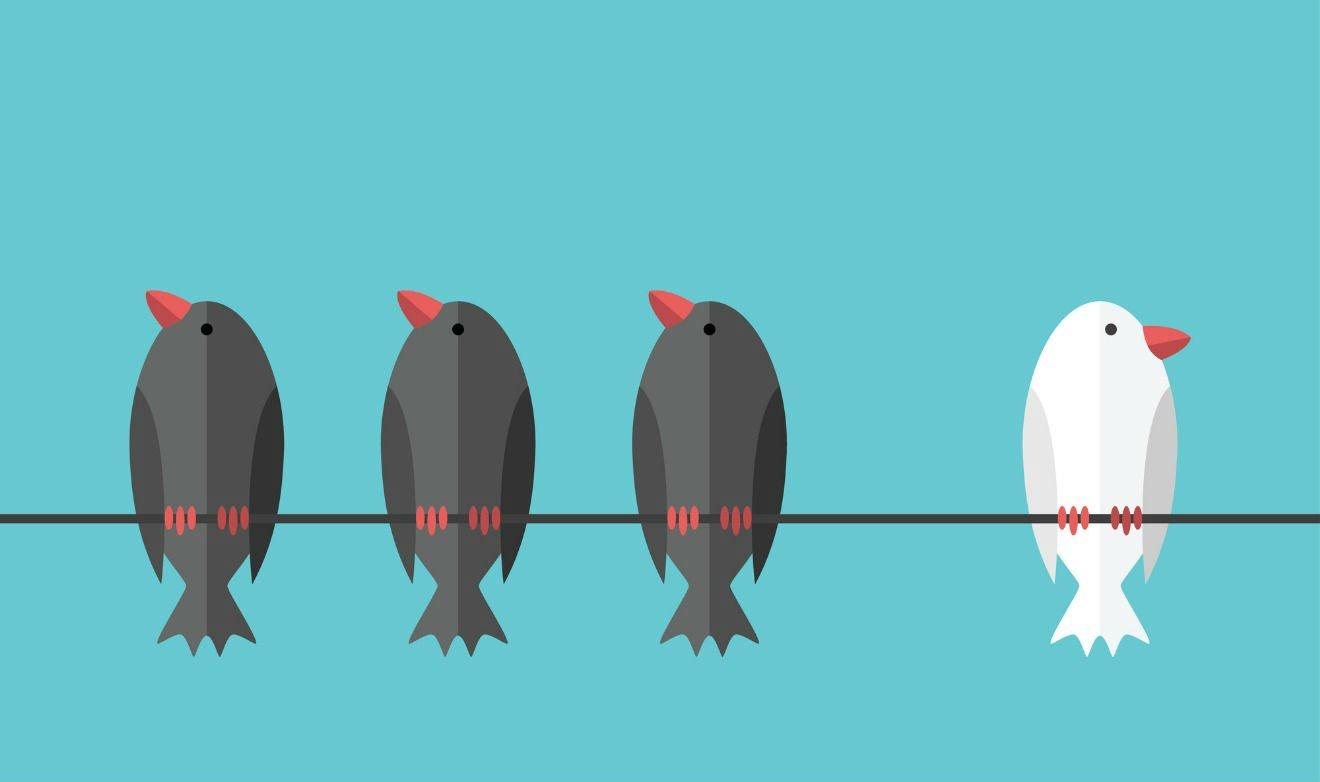 Jobs Hiring and How to Avoid Unconscious Bias in Diversity [Infographic] | 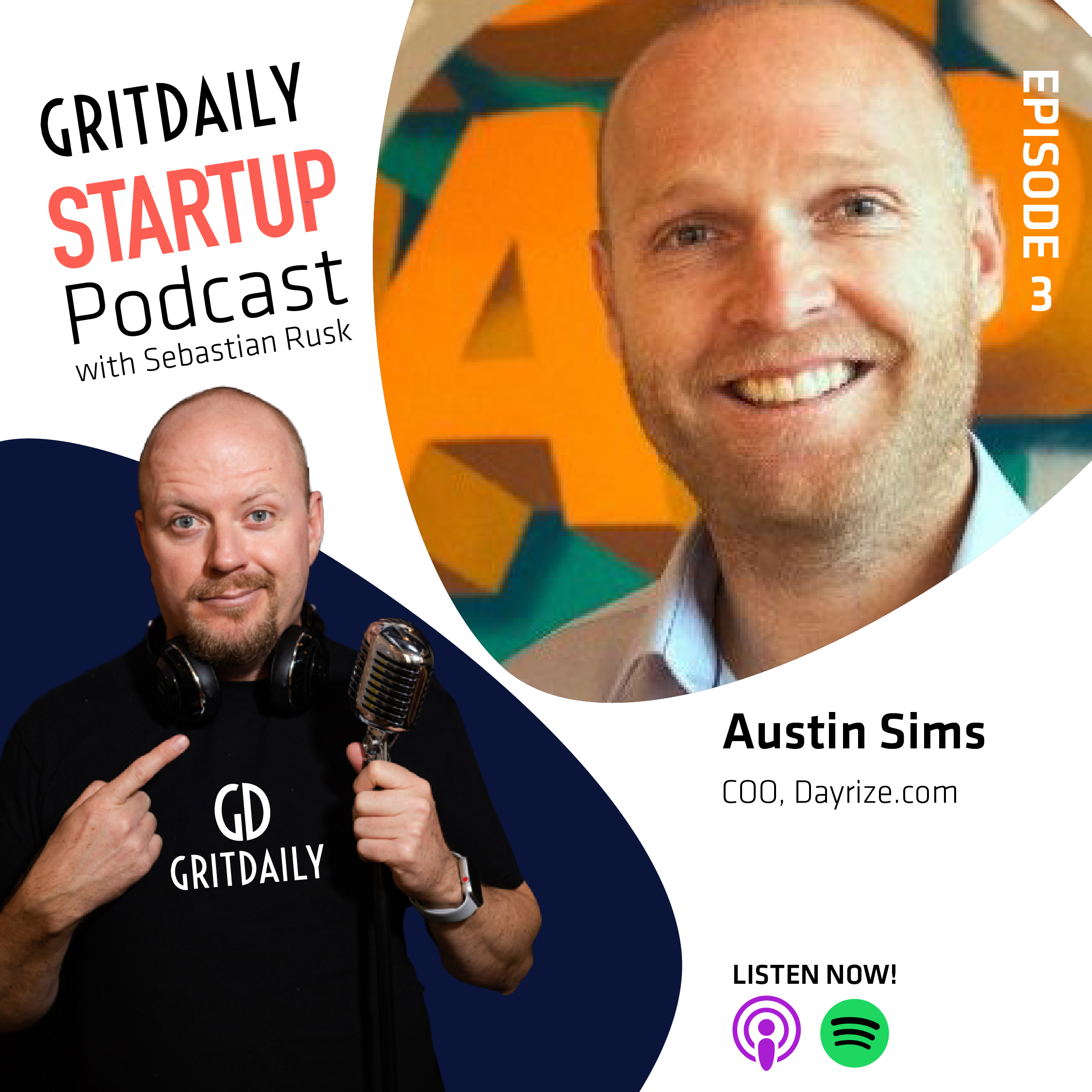 What Does Serum Do for Skin?