It’s hard to put into words what the loss of SOPHIE means for the world. When I first discovered SOPHIE in 2014 they were releasing music anonymously, separating their identity from the avant garde, hyperpop sound that would soon change the pop, electronic and hip hop industries as we knew them forever. But it wasn’t until later that SOPHIE canonized themselves as a once in a generation visionary after the artist came out as transgender, providing a safe space for millions of queer people around the world in their art. Throughout the last several years, SOPHIE has contributed more to the art and music world than most artists can only dream of.

I could fill a page with the ways in which SOPHIE was special to music, art and fashion lovers, but it wouldn’t give a complete picture of just how much the late artist meant to their trans and queer fans. The artist passed away on Saturday after falling while trying to view the first full moon of 2021.

Sophie carried with them a stage presence that was both enigmatic and welcoming. The artist was famously private, but managed to welcome every patron at their show in a way that felt not just exciting, but friendly. Here are some Tweets about their stage presence that captures the energy and artistic expression that SOPHIE brought to each performance.

Beyond SOPHIE’s enigmatic and disruptive solo career, the producer had garnered one of the most prolific discographies of produced works in collaboration with other popular artists like Madonna, Lady Gaga, Vince Staples and Kanye West. The industry came together on Saturday to mourn the loss.

Beyond their impact as an artist, however, SOPHIE’s biggest contribution to the world was their impact as a queer artist. For the trans and queer community, the loss of SOPHIE was insurmountable, as it came during a time when the artist was only just beginning to flourish as an openly transgender person. In SOPHIE’s memory, I encourage you to donate to organizations that support the LGBTQ+ community. Here is a list of 17 organizations that are pioneered by Black people, and below you can get a sense of what SOPHIE meant to the LGBTQ+ community.

And, finally, a thread of some fans that compiled SOPHIE’s entire discography, including their unreleased tracks.

An artist like SOPHIE does not come around often, and their fans will remember each January full moon in celebration of their legacy.

WandaVision Episode Four: A Tribute to Maria and Monica Rambeau

Short-Lived Perfume Is the Worst, so I Found 21 That Will Last All Day 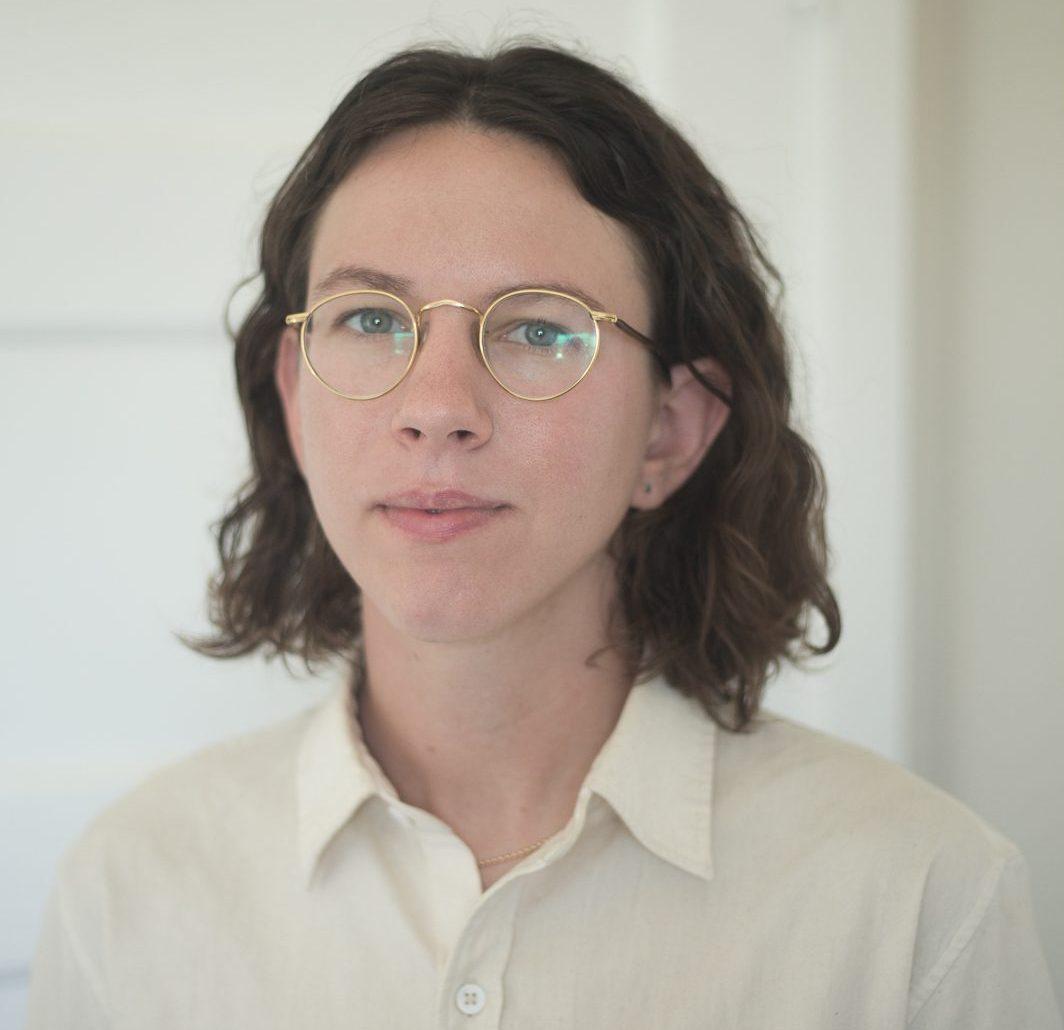