Their muscular sound, called “Future Rave,” pumps out swashbuckling energy on clotted layers of cavernous bass and swirling, electrifying coloration. The addition of Lovespeake’s lustrous, silky falsetto injects the tune with contrasting luminosity, imbuing the song with dual captivating textures, one of Jovian heft, the other of radiant sonic complexity.

Talking to the song, MORTEN shares, “We recorded ‘Save My Life’ at the beginning of 2020, and of all the records we did together, this one is properly the one I’m most excited to play out live for the fans. This Is Future Rave in its full effect!”

The music video, directed by Balász Simon, depicts images akin to a surreal nightmare, where mist-shrouded figures pursue the protagonist, who finds himself lost in a landscape of supercharged bedlam.

Boasting over 100 million streams, the duo’s energizing music prompted Grit Daily to catch up with Morten to discover how he got started in music, his influences, and what inspired the intoxicating Future Rave sound.

What three things can’t you live without?

Hi, thank you for having me. I can’t live without my laptop, my headphones and coffee in the morning.

How did you get started in music? What’s the backstory there?

I started DJing in a youth club when I was 13 years old, then DJing became my life, I became obsessed with it. I practiced for hours and hours, then I was lucky to get a gig at a local club when I was 16. A few years later I started producing with RuneRK, now known as Kölsch, back in 2007. I was 25. We did a record together called “Højere Og Vildere.” That record kick-started my career in Denmark.

Which artists are you listening to right now?

I’m very inspired by the techno scene and the underground scene. I don’t really have one artist I like. I just like the whole scene in general. It’s less generic than the commercial scene that I like.

Which singers/musicians influenced you the most?

I’m very inspired by the electronic scene in Scandinavia, guys like Trentemøller, The Knife. I love Robyn.

What inspired your latest single/music video “Save My Life?”

Well, to be honest, Musical Freedom on which we released “Save My Life,” came up with this idea for a music video, and we loved it. It’s very difficult during these times to produce something like that, so I was very impressed.

How did you hook up with David Guetta and Lovespeake?

Well, David, I work with almost on a daily basis. This is our 11th release, I believe. We sent the Instrumental to Lovespeake, and I think he made something really special.

If you could collaborate with anyone, who would it be?

I would love to have a record with Robyn, I love her. Also, Frank Ocean would be amazing!

Take us to the day you and David began this new ‘Future Rave’ sound and style, what was it like?

We were discussing how weird it was that these charts on different platforms were putting us on charts with genres that we felt like we didn’t belong to. And we were like, we need our own chart, this is our own sound.  We knew from the beginning we would create something that was not there because we wanted to create music to play in our sets, and we both had a hard time finding music to play in our sets.

Your sound is called ‘Future Rave.’ How do you keep it fresh?

It’s my passion, it’s impossible not to.

It’s so different, some songs take months to finish, some can be done over a night. The process is always different. But it usually starts with a short melody, and sound, something to build from. I rarely would begin around a vocal. That usually comes later in the process.

How are you handling the coronavirus situation?

I had corona already, and I am sure like everyone, I’m excited to get back to normal.

Looking ahead, what’s next for you?

We are finishing a record now I think will be very big. We both love it so much. Then I’m going to Thailand to play a festival on Wednesday.

Play Doom On The Nintendo Game & Watch, Because Why Not? 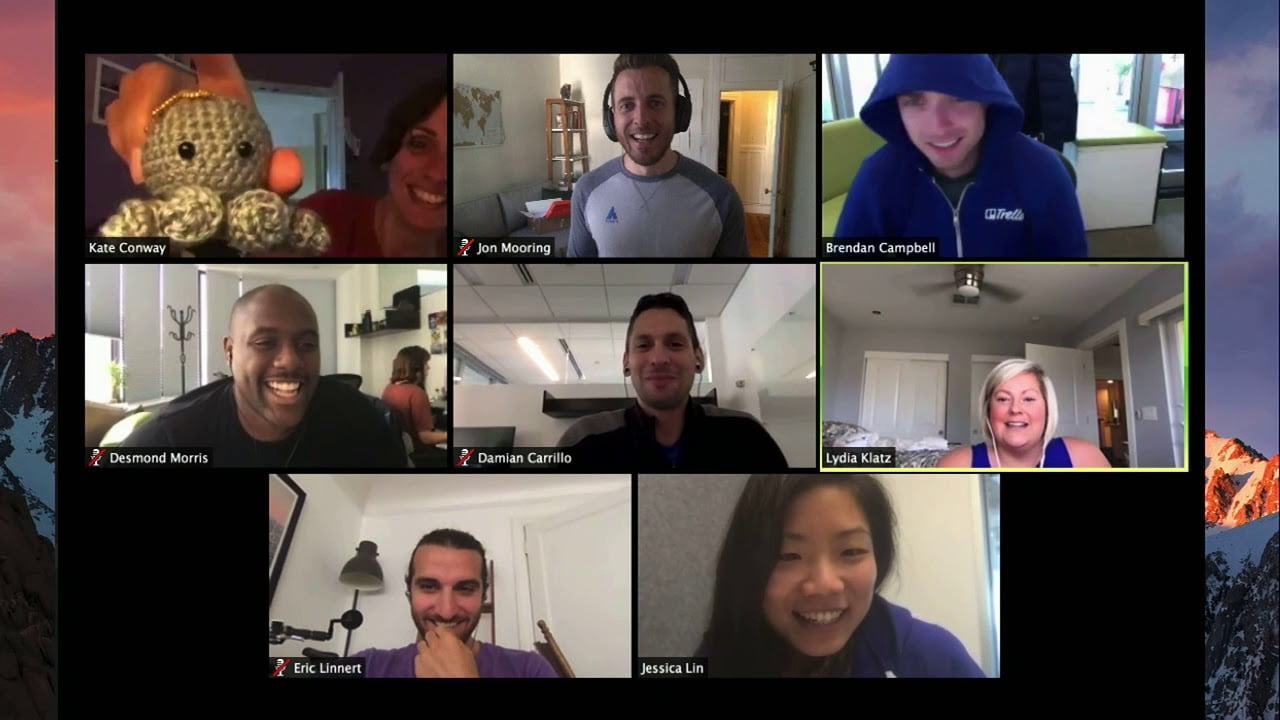 Perspective | Travel’s signature scents — and how to avoid them

Budget 2021 Is Coming: What Support Measures Do S’pore Entrepreneurs Want To See This Year?