Instacart announced that it will lay off almost 1,900 employees, all of which were unionized workers. These layoffs also include 10 unionized employees that came together to create a union within the company last February.

The majority of Instacart’s shoppers work as independent contractors, and are paid per delivery made. However, the company moved to hire a smaller number of workers as part-time employees in 2015; this entitled them to more training and minimum wage pay due to their amount of work.

The group of 10 unionized Instacart employees worked with a grocery store called Mariano’s in Skokie, Illinois. Last year, they voted to unionize with United Food and Commercial Workers Local 1546 (UFCW) to create better working conditions. Talking with Motherboard, one of those employees called the layoffs “totally discouraging” for those who wanted to improve things. They also expressed their feelings of anger and fear.

“Am I going to be lucky enough to get another job?” they said. “With this job, while it doesn’t pay super well, I could at least pay for my cell phone and car insurance and buy groceries.”

Workers were also in the middle of negotiating their first contract with Instacart when they learned of the layoffs.

Marc Perrone, president of UFCW International, said that only firing the unionized workers is “simply wrong,” in addition to cutting these jobs during a public health crisis.

The online grocery delivery platform announced the layoffs in a blog post from January 19. Initially, the blog post discussed how its usage grew over the last year as more people stayed at home due to the COVID-19 pandemic; it also highlighted the company’s recent tests and trials for different pickup solutions with the current retail partners.

Instacart revealed one of its new solutions as Partner Pick. With Partner Pick, grocery store employees will use Instacart to prepare orders for customers instead of Instacart Shoppers.

The company said that as some of its partners transition to using Partner Pick, it’ll also end some of its in-store operations at some retailer locations over the next few months, beginning in March.

“We know this is an incredibly challenging time for many as we move through the COVID-19 crisis,” the company said. “We’re doing everything we can to support in-store shoppers through this transition.”

Instacart said that it plans to transfer impacted shoppers to other retailer locations where Instacart in-store shopper roles currently exist. The company also plans to work with retail partners to hire those shoppers by filling needed roles, as well providing them with transition assistance. Furthermore, it said that all impacted shoppers will receive separation packages based on how long they worked for Instacart. Taking a Mid-Atlantic road trip? Stop at these native plant gardens along the way. 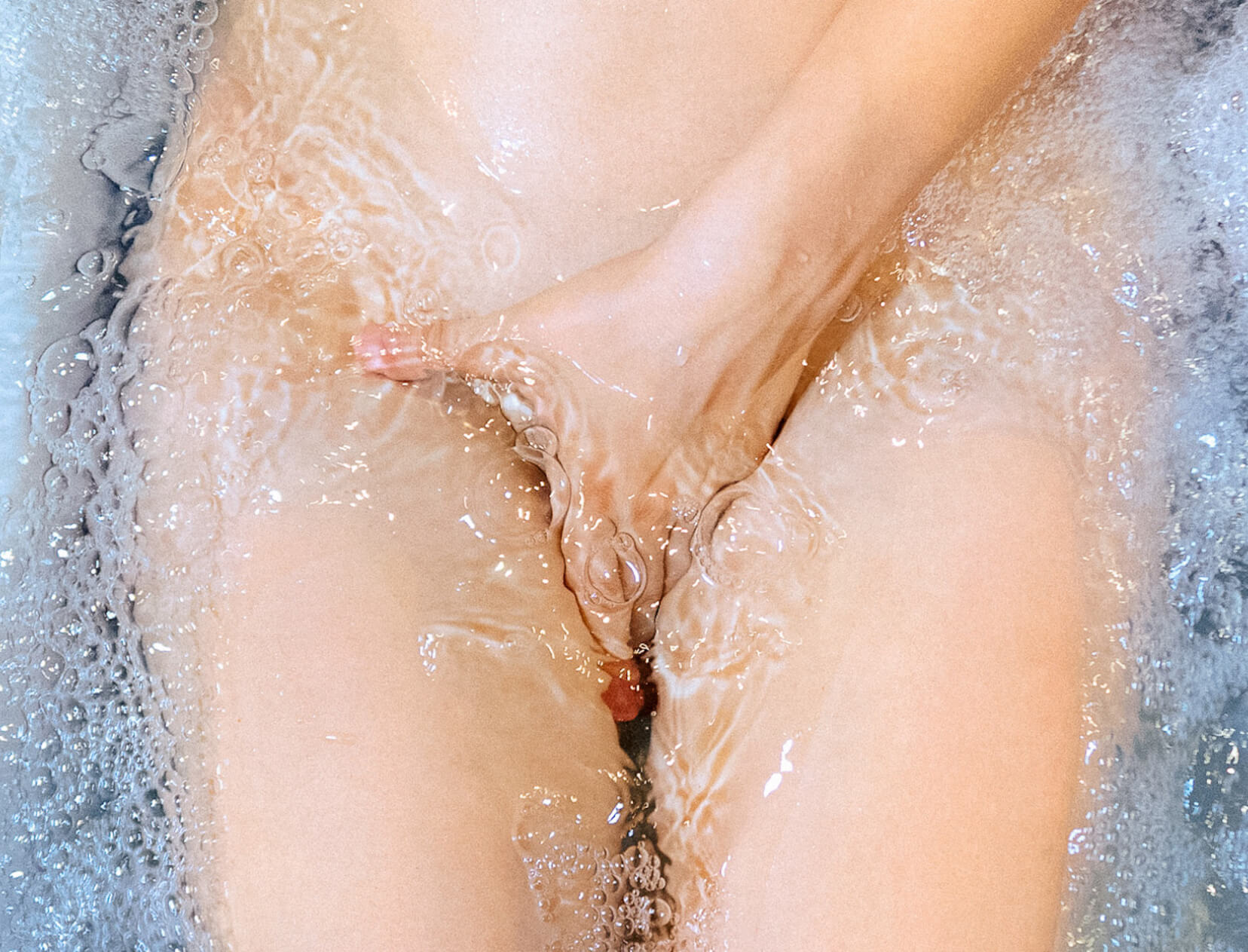 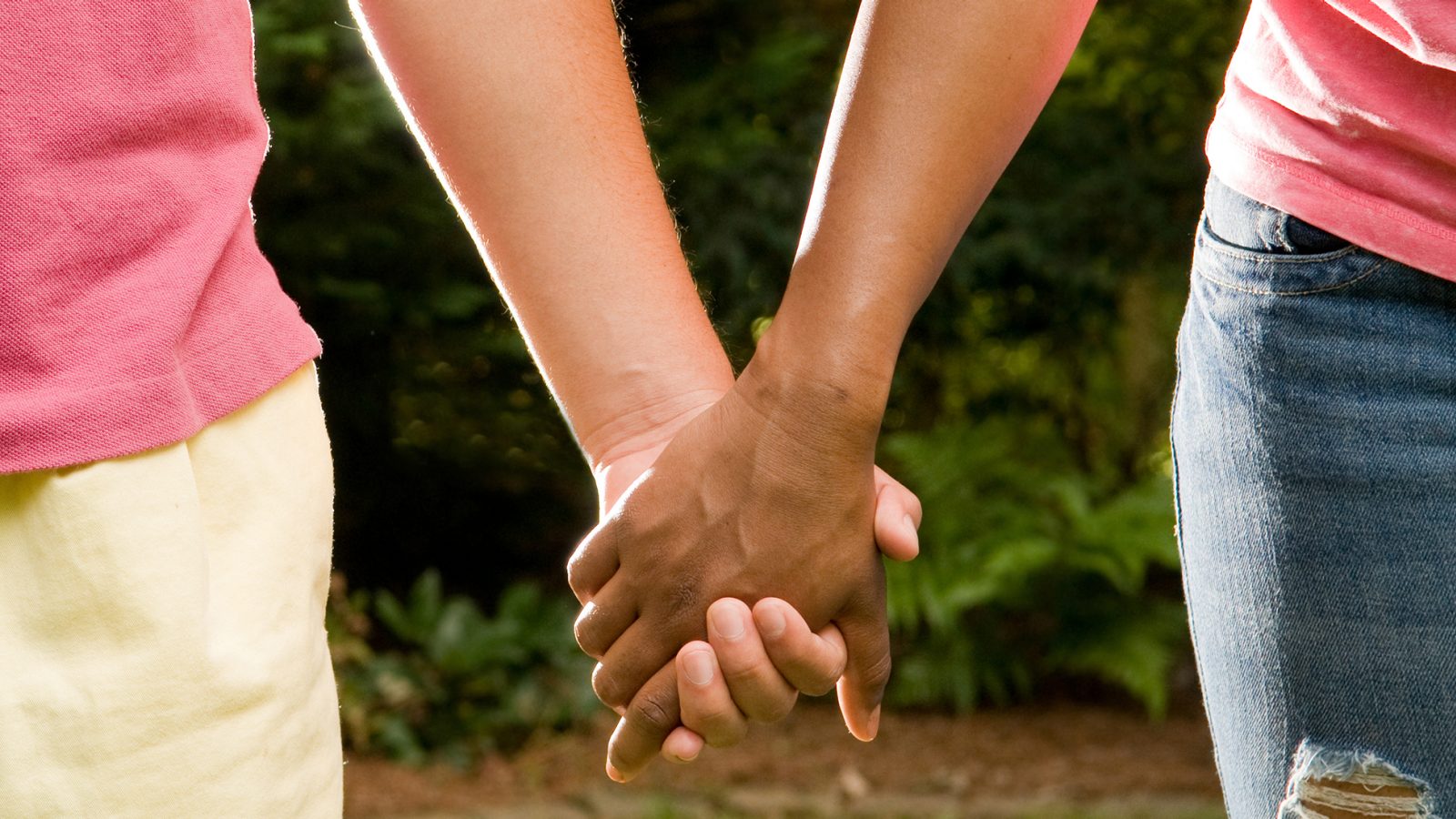 A Look Into A Central Kitchen: How Tenderfresh Supplies To 140 Brands And Outlets In S’pore