She cited that Singapore has more than 1.5 million active users on TikTok and more than half (55 per cent) of them are Gen Z.

“If brands are looking to target Gen Z or young millennial consumers for their product or service, advertising on TikTok will definitely help to catch their attention,” she added.

This is why Hepmil Media Group — the parent company of SGAG — started this new venture, which is a TikTok-first content arm.

Leading the growth of HCN is Cassi, who has been with SGAG since 2015 and previously managed its Innovation & Marketing department.

Working closely alongside her is Kylie Sng, who is the Creator Development & Analytics Lead of HCN. She was previously tasked to look into SGAG’s content insights as a data analyst, before she switched roles to be a research and insights analyst to build SGAG’s research arm in 2020.

The two millennials — aged 28 and 25 respectively — were the very first two employees of HCN.

They shared that the idea of HCN was conceived in late 2019 together with Karl Mak, who is the co-founder of Hepmil Media Group. The initial intention behind it was to tap on independent creators to grow beyond the SGAG ecosystem.

He wanted to share the content creation expertise that they’ve honed over the past five to six years to groom a new generation of creators, and zeroed in on TikTokers to help them monetise their content.

Essentially, the aim of HCN is to ensure that creators who were already signed to the network could make a livelihood out of their content. Particularly for a market like the Philippines, TikTok content has grown to become some creators’ primary source of income.

Since inception, HCN has evolved from simply making branded content with TikTok creators to being a digital creator agency. Today, HCN has more than tripled in size and grew into a ten-strong team.

Riding On The TikTok Wave During Circuit Breaker

During the circuit breaker period, they observed that the popularity of TikTok surged through the roof.

Following this TikTok boom, many brands started shifting their budgets from out-of-home (OOH) advertising to social media and digital content to better reach their consumers.

“We leveraged that moment to educate our clients about advertising on TikTok and also made an effort to ‘own’ the Gen Z space by being experts in advertising to (this segment),” said Cassi.

Recounting the early days, she further shared that most of their clients that they bagged at the start were SGAG clients who were interested to hear about the new offering under Hepmil.

Most of them were looking to target the Gen Z audience, but were apprehensive towards TikTok due to the news about safety and privacy concerns. That was definitely a struggle for us at the start — getting advertisers to believe in the app and its power to reach and engage the Gen Z.

Also, many of our creators were young and up-and-coming, and the brands were not familiar with these new creators as most of them were only present on TikTok and not the other (social media) platforms like Facebook and Instagram.

With or without COVID-19, Kylie stressed that their mission was always about how they can grow and empower the next generation of creators.

In fact, HCN was already signing TikTok creators in the region prior to the lockdown and sharing with them the vision of how it can help them grow and monetise their content.

Unlike advertisers, Kylie said that it was relatively easy to convince the first batch of creators to sign up. She reasoned that many of them signed on with the network because of the credibility Hepmil’s content business had built over the years.

“The knowledge that we were creators ourselves at SGAG, MGAG and PGAG, gave assurance to the creators to know that we would be able to think from their perspective,” she said.

It’s A Win-Win For Both Content Creators And Brands

Kylie noted that both creators and brands have a lack of understanding on how the other party functions because they have very different goals.

This is where HCN comes in to bridge the gap between the two.

They match creators to brands who share the same target audience, and then educate both parties on the best practices of engaging each other so that both can achieve the common goal of delivering value to their audience.

Kylie further describes HCN as a platform that serves as a “launchpad” for content creators to carve out a possible career.

It provides new content creators with mentorship and resources to aid them in preparing quality proposals and content for brands. Since creators that they engage with are at different growth stages, HCN makes it a point to tailor their training and development programmes to cater to them.

The network also taps on its in-house production, as well as its creative and strategic team, to broaden the reach of the creators’ content and channels.

Starting out as a content creator can be a pretty intimidating and lonely path since it’s still relatively unconventional — we know that because that was the journey for SGAG.

For creators with HCN, they don’t have to go through the same school of hard knocks that SGAG did to get to where it is. The path to making a living out of doing what they love can be accelerated through HCN.

For instance, they signed on a creator named Maddy Breteche Lo (@poisonmochi) during circuit breaker after a great working experience with her. She eventually interviewed and joined SGAG’s creative team full-time as a cast member.

“HCN’s mission is to grow and empower the next generation of creators in Asia — being able to create sustainable careers for our creators is very fulfilling for us,” said Cassi.

As a testament to TikTok’s popularity, the followership of HCN’s creators grew exponentially over a few months.

For instance, tech and photography creator Arian Teo’s follower count on TikTok has shot up to 1.3 million today despite starting his account only during circuit breaker.

HCN currently has over 50 creators across six different categories in Singapore. These creators have a combined six million followers, racking up 90 million monthly views.

Although many brands took some time to open up to the idea of experimenting on TikTok, they observed that brands often return to try new ideas and formats on the app after working with HCN creators.

A campaign done with Sentosa that was launched last October was their most memorable campaign to date because it was one of their first campaigns that proved that they were able to work beyond comedy.

“For the campaign, we got a variety of creators with different content niches such as photography, lifestyle and comedy to take their own spin on the brief, while incorporating Sentosa’s beach reservation system in their storyline,” said Cassi.

To top it off, the campaign performed well, with over two million views and over 240,000 engagements combined.

To date, HCN has worked on over 50 campaigns with various brands, including notable ones like McDonald’s, Lazada, foodpanda, Samsung and Singtel, just to name a few.

Cassi also revealed that they are starting to see an increase in blue-chip brands who are keen to give TikTok a try and work with their creators to launch campaigns.

To date, HCN has seen strong success in its launches across Singapore, Malaysia and the Philippines. Moving forward, they are also looking to expand into Indonesia.

Our mission is to empower the next generation of creators, so we plan to grow our community across these countries. (We want to) guide them in not only monetisation, but channel growth.

This allows marketers to also create YouTube advertising assets in collaboration with popular comedy, entertainment and gaming creators who are working with HCN and Bent Pixels.

To find out more about how HCN creators can help develop entertaining and quality content for brand campaigns, you can check out their website here.

This article was written in collaboration with Hepmil Media Group.

How women created, cultivated and continue to ensure the Beatles’ legacy 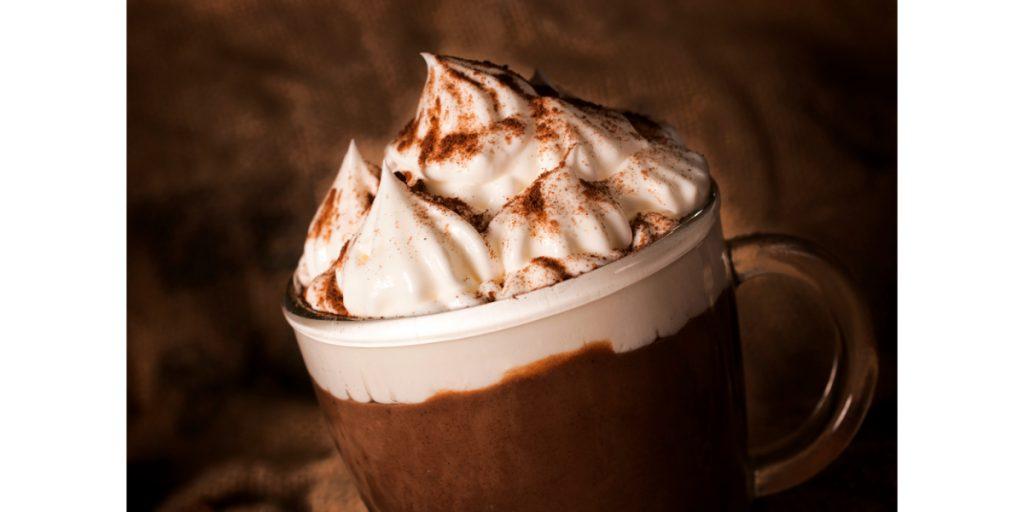 Want a seasonal job at a national park? Here’s what you should know.