When news broke last week that actor James Franco would play Cuban revolutionary leader Fidel Castro in the upcoming film “Alina of Cuba,” a wave of backlash ensued. Latinos across the internet and in the film industry decried the choice of a white, non-Latino actor as the latest, glaring example of discrimination of Latinos in Hollywood.

Actors, experts and even politicians have since claimed more should be done to correct the historical exclusion of Latinos at a pivotal moment in Hollywood, where there is a public demand for more inclusion and diversity in the industry.

But the controversy also prompted a larger debate online: Who has the right to play what kind of roles? Should an actor’s ethnicity, race or nationality align with the character, with some arguing that artistic freedom and skill should be the guiding principle.

“This is about people being tired of the lack of Latinx representation in the industry, of the continuing erasure of the community and of people not making an effort to authentically cast these roles,” said Ana-Christina Ramon, co-author of the UCLA “Hollywood Diversity Report,” which charts representation of different ethnic groups on and off screen.

“How is this still going on?” he said on Instagram. “How is Hollywood excluding us but stealing our narratives as well? No more appropriation Hollywood and streamers! Boycott!”

Leguizamo, who wrote and performed the Broadway production Latin History for Morons, continued:

The Castro film is based on a script by Jose Rivera, who is Puerto Rican, and Nilo Cruz, a Cuban American. It follows the true-life story of Alina Fernandez (played by Cuban American actress Ana Villafañe), a Cuban exile turned social advocate, who was born of the love affair between Cuban socialite Natalia Revuelta and “El Comandante,” Castro’s moniker.

Miguel Bardem, who is Spanish, is signed on to direct.

Fernandez — who learned Castro was her father when she was 10 and would grow up to be a fierce critic of his regime — has expressed her approval of Franco’s casting, praising the “obvious physical resemblance with Fidel Castro,” as well as his “skills and charisma,” she said in an interview with Deadline.

Franco’s agent and publicist did not immediately respond to a request for comment.

John Martinez O’Felan, the project’s lead creative producer, told Deadline that they were looking for an actor with a “close physical resemblance” to Castro and focused on his “Galician heraldry,” adding that Franco, whose father is of Portuguese descent, best fit that mold.

O’Felan did not immediately respond to a request for comment from The Post. In a statement to the Hollywood Reporter, he also dismissed Leguizamo’s criticism that Franco wasn’t Latino as “culturally uneducated” and misguided, representing the “confusion and identity crisis in Hollywood” about who should identify as Latino.

The term “Hispanic” is used to describe people from the Americas and Spain who speak Spanish or are descended from Spanish-speaking communities; while “Latinx,” a gender-neutral alternative to Latina or Latino, describes people with roots in Latin American. Both can overlap and are often used interchangeably.

O’Felan’s technical argument misses the point, Ramon said. The Cuban leader was a historically known Latin American figure who had tremendous impact in the lives of people in Cuba and Latin America and, given his ancestry, should have been represented by someone with that same Latinx background — or at least Spanish background, Ramon who is director of research and civic engagement of the Division of Social Sciences at UCLA said.

Film critic Carlos Aguilar argued that the current push for more representation of people of color in Hollywood makes it much more difficult for the lack of representation and appropriation of Latino roles by non-Latino actors to go unnoticed.

“Hollywood used to get away with all of this, pretty much without repercussions, but things are starting to change, this simply does no longer fly,” Aguilar said.

The conversation about inclusion in Hollywood has brought attention to other casting controversies. In 2018, for instance, Ed Skrein faced fierce backlash from the Asian American community when he was cast in “Hellboy” as Ben Daimio, a comic book character who is Japanese American.

The outrage was such that Skrein decided to remove himself from the role.

As the controversy unfolded, some people on social media argued actors should have the artistic freedom to play any character, regardless of their race, ethnicity or nationality, and be cast on the sole merit of talent.

But experts say that would be an ideal scenario if, in fact, there was a level playing field. For Latinos, historically has not been the case.

“But those who make that argument seem to forget that we are in this path of course correction of positive, meaningful representation of Latinx in the industry, but we have only barely begun to address the historical lack of representation,” Aguilar said. “But we are not there yet, so that is still a utopia.”

Aguilar and Brown say that Latinos are rarely cast in roles that are not explicitly Latino, often times pigeonholed in stereotypical characters of gangsters or maids, or overlooked for leading roles if these are not explicitly written as Latinos.

“There just aren’t enough roles for them, so when you don’t even consider them for obvious ones like these historical figures, tied directly to their identity, you are basically saying there is no space for them in this industry,” Aguilar said.

The news of Franco’s casting came after Warner Bros. Discovery said it would not release “Batgirl,” starring the Afro-Latina actress Leslie Grace, and the cancellation of HBO Max comedy series “Gordita Chronicles,” which tells the experiences of a girl from the Dominican Republic and her family who adapt to their new American life in Miami.

Rep. Joaquin Castro (D) said Sunday that the shutdown of both projects shed light on what he called “systemic racism of Latinos” in the entertainment industry.

“When your industry is based in LA, a city that’s 47% Latino, yet Latinos make up only 6% of the industry that’s a pretty strong case for systemic racism in a “liberal” industry,” he said on Twitter, adding that this created a “void in narrative” of Latino history, culture and contributions. 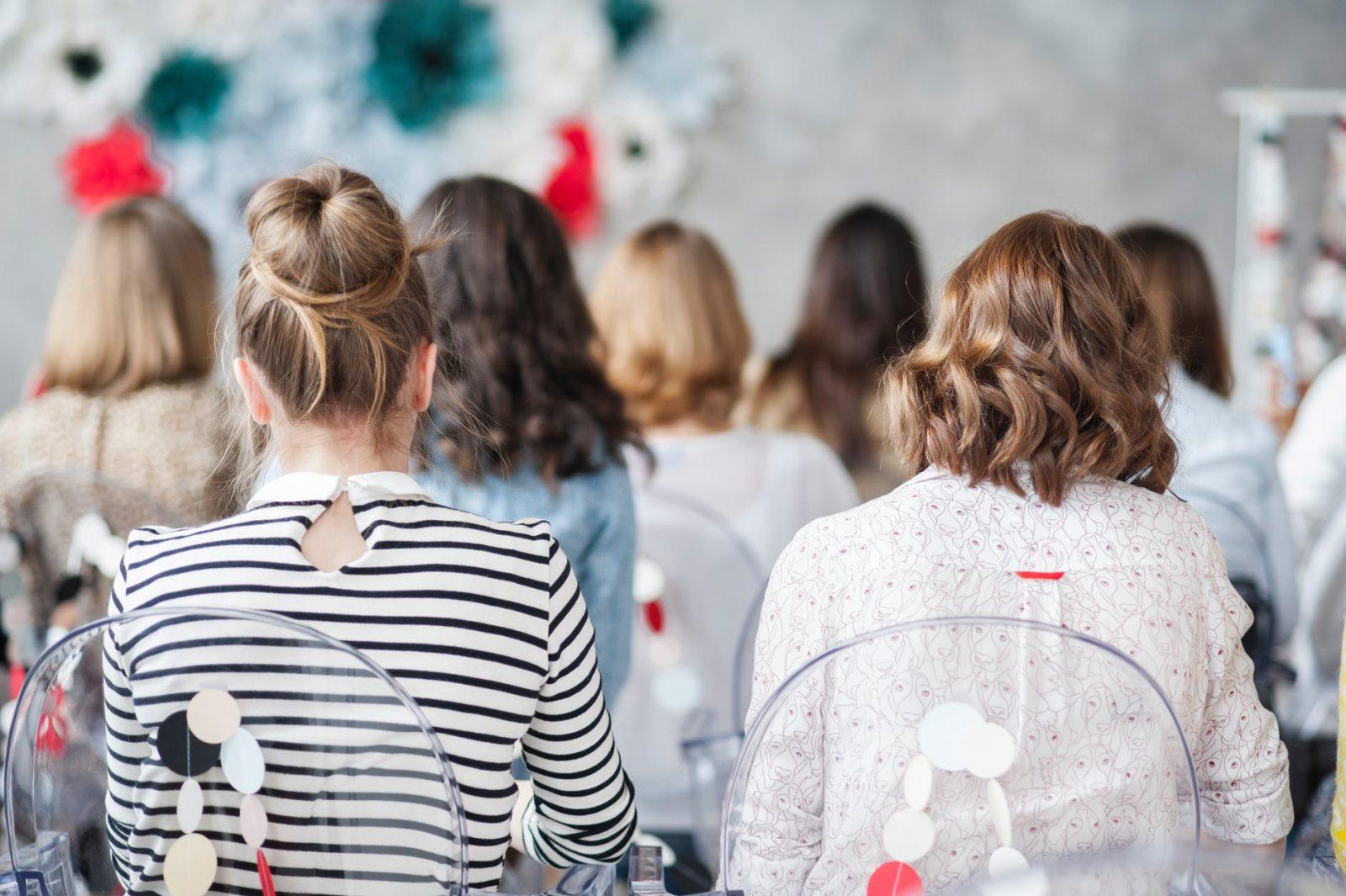 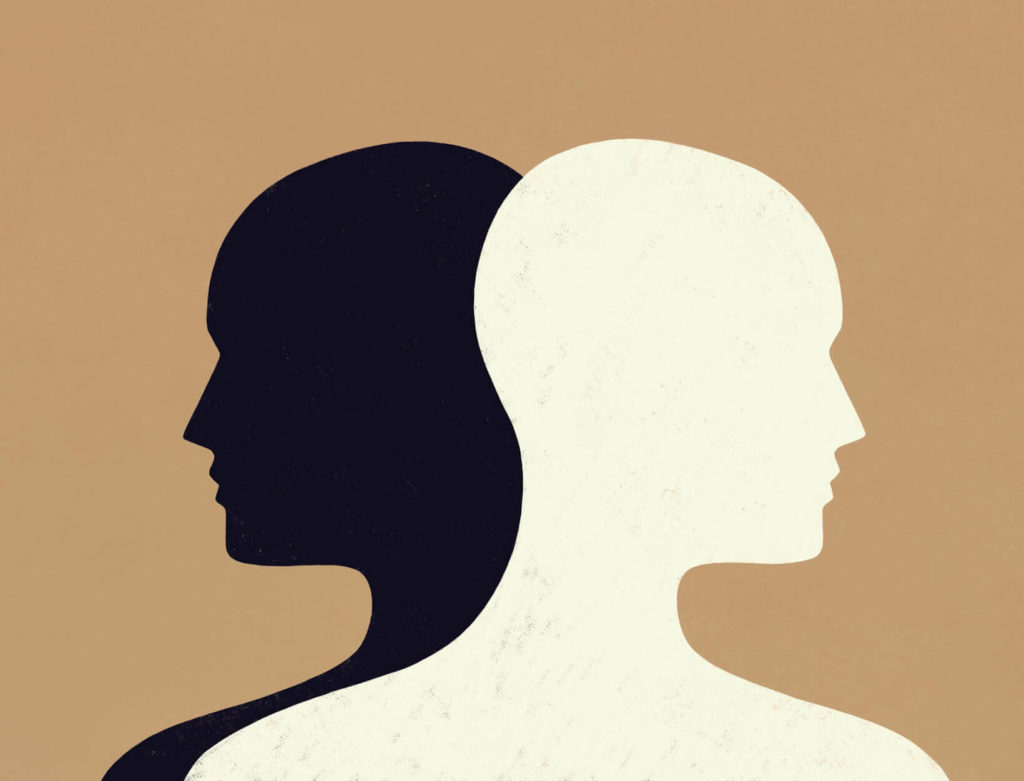 Can Your Marriage Bounce Back from Financial Infidelity? 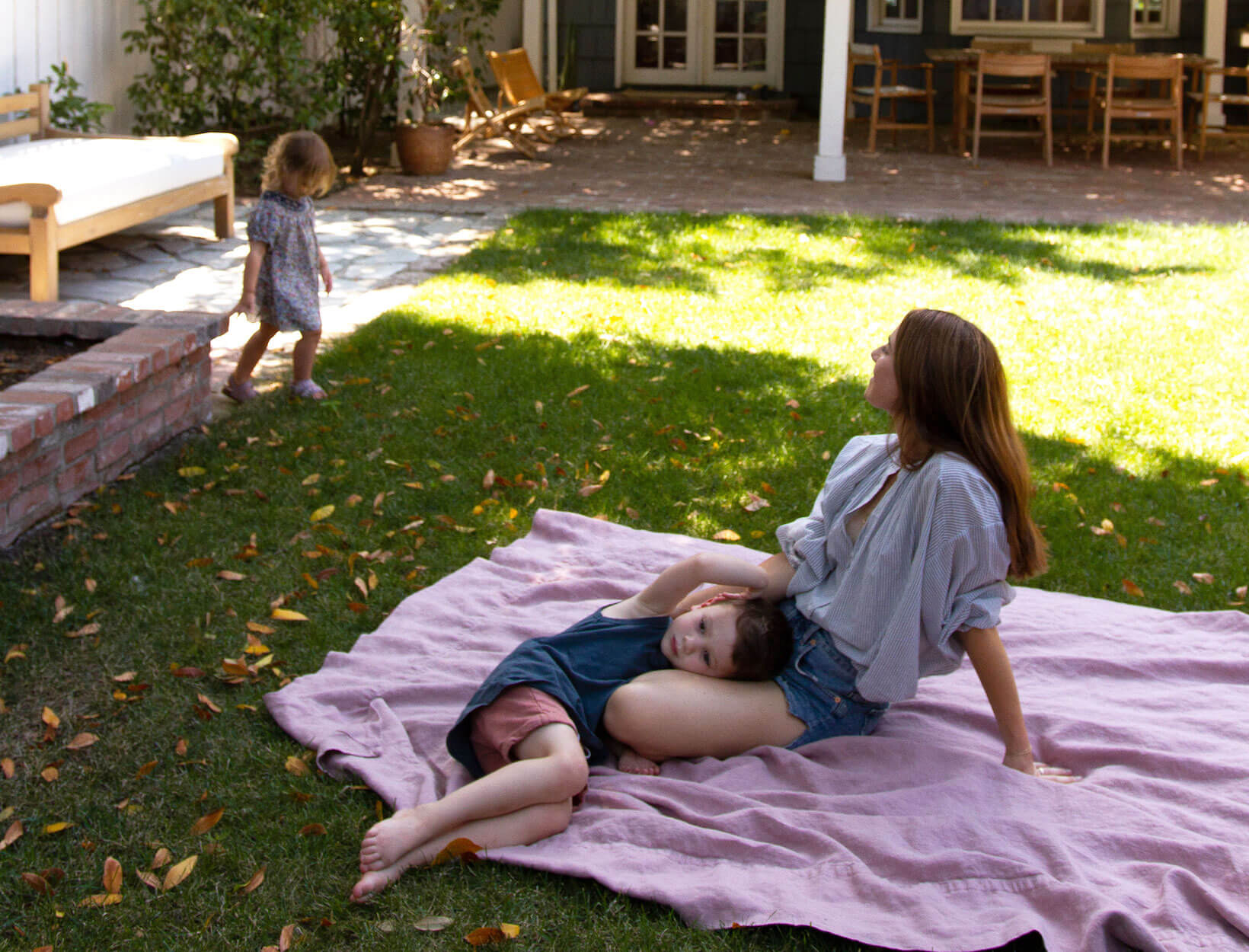