Author’s Blurb: I would often misread the time on analogue clocks. I once rushed to get ready for school as I thought my wall mounted IKEA clock showed 6.50AM, when it was actually 5.50AM. Even as an adult, I still second guess myself and would have to stare for longer to know I’m reading the time correctly.

So, when I came across Weng Yan’s MCO hobby-turned-business, konnii.watch (Konnii)—on top of being amazed at the way his products looked—I wondered: how did they even work?!

Does It Even Tell The Time?

Speaking to Vulcan Post, Weng Yan explained how Konnii watches work. Each watch has 3 tiers on them representing an hour dial, a minute dial, and a background to set the scene. The topmost tier tells the minute, while the second tier shows the hour.

A quartz movement is used to keep the time of the watch accurate. As the miniature figures inside come with some weight on them, Weng Yan’s unable to use automatic and mechanical watch movements. This is because the object’s weight might interfere with timekeeping accuracy.

Further, he clarified that these are mystery dial watches, not meant to tell the time down to the exact minute, but to provide an indication of the time. Weng Han also considers his products an art piece, a conversation starter you wear on your wrist.

“It’s a representation of a unique story that you wear on your wrist while retaining the functionality of timekeeping,” shared Weng Yan. And this is why Konnii watches retail for US$1,500 (roughly RM6,181), as they’re also bespoke for each customer.

His Customers Found Him

Without even intending to commercialise his hobby, posting the aforementioned finished piece was how requests from customers poured in.

“Initially, I didn’t have much clue on how to price the watch as this is an art piece. To be honest, the first few watches were priced based on offers from customers,” disclosed Weng Han to Vulcan Post.

After being commissioned for a sixth piece, he found that customers were willing to pay between US$1,500-2,000 per piece. The complexity of each design is also factored into its cost, and can take between 1-4 weeks to create.

To get an idea of what a customer wants, he would chat with them online to learn about their passions before recommending a fitting design. “For example, a father knew his son loves battlefield tanks. Hence, he wanted to build a battlefield tank watch for his son,” shared Weng Han.

“This really excites me as I would hope the son will remember his dad fondly whenever he wears the watch that I have made.”

Since starting 2 months ago, Weng Han has received over 20 bespoke requests for Konnii watches from global customers. They consist of mostly men from the UK, US, Russia, and a few from Malaysia.

The first custom piece he made for a client followed the theme of prosperity, with 9 koi fish swimming in a pond. It’s reminiscent of the first piece he ever made which started it all.

Weng Yan’s inspiration for crafting watches came during MCO 2.0 while stuck at home and having a sleepless night.

He then decided to search online for watches he could gift his wife. With most timepieces looking identical to him, his cart was left abandoned.

“So I decided to make a unique watch myself. A watch that is truly personal. A conversation starter,” he said. With a steady hand and a dormant interest in the arts, the entrepreneur dug out some crusty paint and brushes to begin his first piece.

It was a setting with two koi fish swimming in a pond, encapsulated in a snowglobe 41mm in diameter. The watch was completed within 3 days.

“However the fishes were swimming backwards, as I had forgotten about the watch’s hand moving clockwise. It’s quite embarrassing, but I think it’s the tiny imperfection that made me like the watch even further,” he recalled.

Upon its completion, his ideas snowballed. He wondered what other miniature designs he could create to fit in these watches, what other stories he could tell.

Overenthusiastic and determined while his family was asleep, he spent late nights creating more pieces that ranged from a dog herding some sheep to dinosaurs taking over the land. He added that he’s since purchased a new set of art supplies too.

With the basic functions of the watch completed and being sold, Weng Han plans to explore the mechanics of a better quality movement. He also hopes to improve the product’s branding and packaging within the next 2 years.

“I want to collaborate with major brands, influencers, artists, and sportsmen to make a watch that they are proud to wear,” shared Weng Han.

“In fact, I am going to make the next watch off the famous Muhammad Ali during this triumphant moment in boxing.”

Bottom Line: The watches are intriguing on many levels, from their artistry in miniature sculpting, mechanics in their functionality, and uniqueness to each individual. It’s interesting to see such an uncommon product that’s also functional and wearable artistry being

Clubhouse's New Accelerator Is Looking To Grow 20 Content Creators, M'sians Can Apply Too

Endorsed By Elon Musk: Why Everyone’s Hyping About The Exclusive, Invite-Only Clubhouse App Expedition cruises put a new spin on luxury at sea

War Of Attrition Continues As Shopee’s Parent Firm Loses S$2.1B – What Does It Mean For SEA? 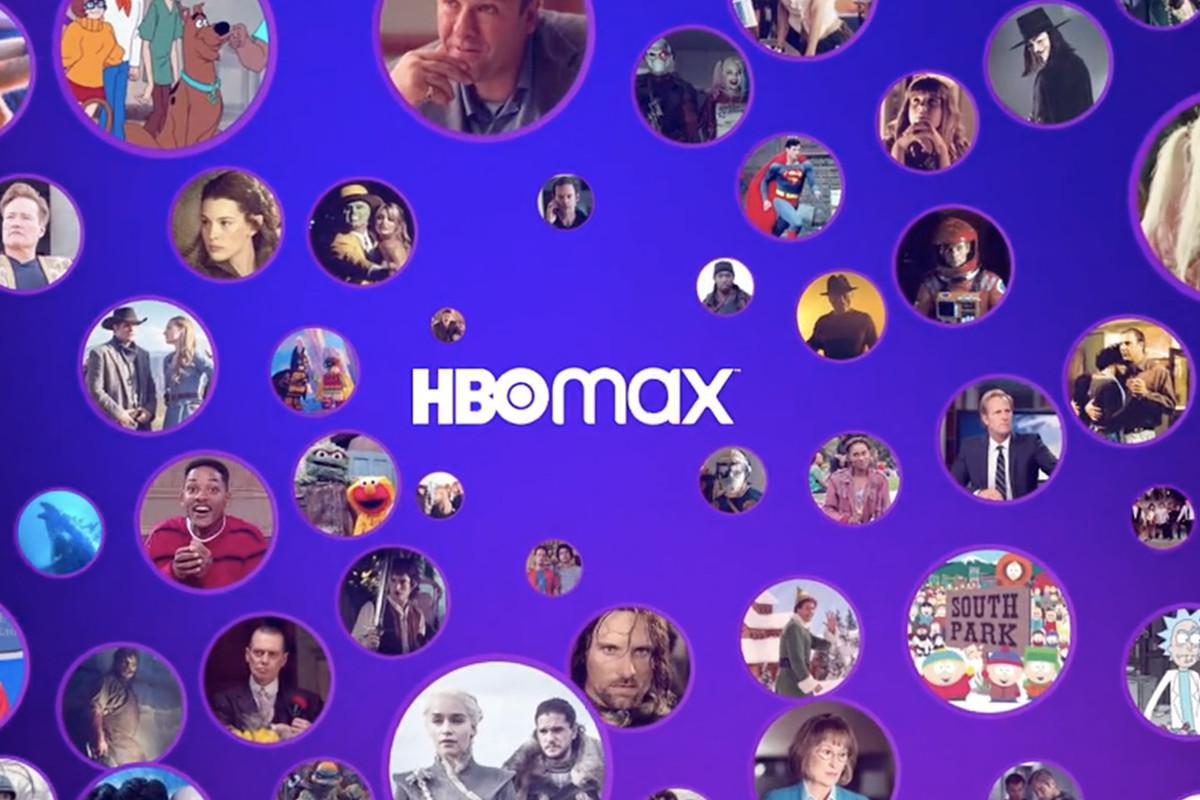