One of the best HBO shows presently around, Insecure, is coming to an end. Created by Larry Wilmore and star Issa Rae, the series has already had four acclaimed and Emmy-nominated seasons. Insecure ending with season five is a shame but, at the very least, the show will likely go out on a high note after four excellent seasons.

According to the press release, Insecure is scheduled to begin production later this month. The fifth and final season will debut later this year. Season five “will continue to follow our favorite characters as they evaluate their relationships, both new and old, in an effort to figure out who and what comes with them in this next phase of their lives.” Season four ended those relationships with a feeling of uncertainty. Issa and Molly’s (Yvonne Orji) friendship isn’t what it used to be, for better or worse, while Issa’s relationship with her ex Lawrence (Jay Ellis) grew more complicated. The old couple reunited, just as Lawrence found out he’s becoming a father.

Season four ended with serious pain and no major resolutions. It was refreshing, especially when too many comedies tie everything up with a bow. Insecure has always stood out for its quality writing, authentic depiction of the beauty in Los Angeles, and the intimacy Rae, the writers, and the cast created between the characters and the audience. Plus, the great soundtracks always introducing new artists to hear.

Insecure ending is, again, bittersweet news. “Issa has turned insecurity into an iconic form of comedy,” said Amy Gravitt, who’s the Vice President of HBO Programming. “The show is as incisive as it is heartfelt, and it has resonated strongly with its audience because of the deeply personal work that Issa, Prentice, Melina, the cast and the writers have put into it. This talented team has conceived a brilliant final season for INSECURE and we look forward to having many more stories to tell with this singular group of collaborators.”

Rae has promised season five is  “going to be different in a great way.” “I think different in a way that the audience will expect and won’t expect,” Rae said. “It’s definitely going to showcase some different sides to our characters. We’re trying something new next season that I’m excited about.” A police news conference in Uvalde leaves ‘gaps and confusion’ 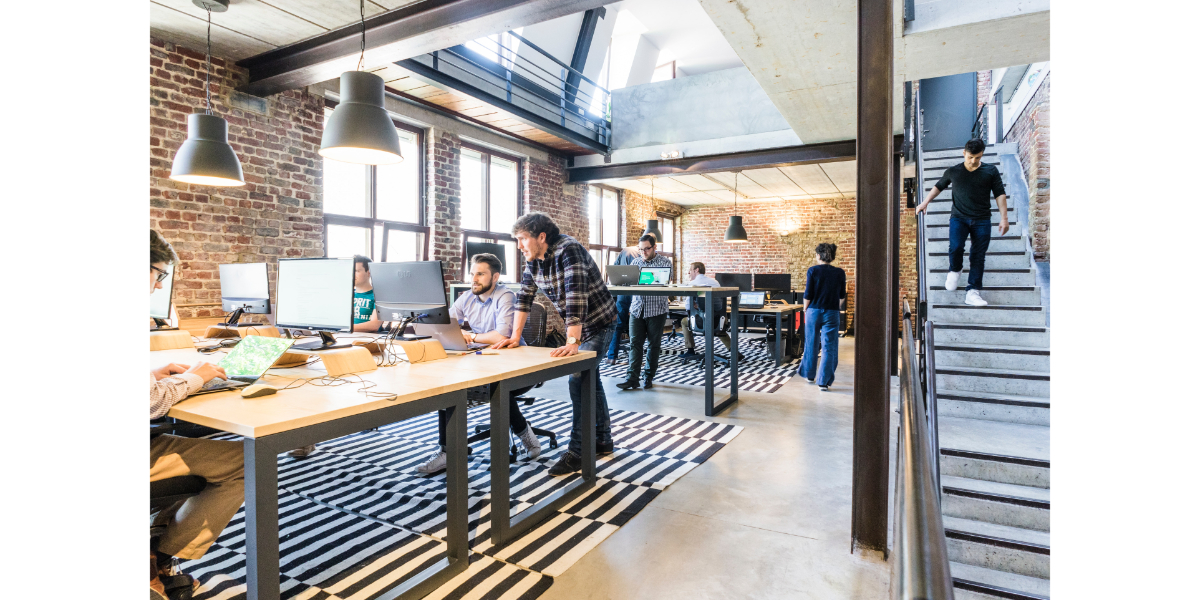 Exciting Startups In the Bay Area In 2022 – Grit Daily News

Gwyneth and Brad Pitt: On Bruce Paltrow and the Cashmere Shirt That Inspired a Business