As Bitcoin and other digital assets go mainstream, more companies are wanting a piece of the action.

Singapore’s crypto-friendlier regulations are paving the way for the industry to grow and the fast pace of asset digitalisation is also a place of opportunity.

For a start, the Singapore government announced last year that it’s putting its money into strengthening the blockchain ecosystem by investing S$12 million, its first national effort to expand blockchain technology research. The investment will be to facilitate the development, commercialisation and adoption of wider real-world applications.

Here are six companies who are expanding into this space in Singapore and not taking a break in ramping up crypto and/or blockchain-related hires.

Singapore’s largest bank DBS has made itself heard on its interest in the crypto space, such as trading and digital custody capabilities.

DBS has been actively exploring new revenue opportunities. It launched a digital exchange months ago and also announced a partnership with Temasek and J.P. Morgan to set up a new blockchain-based global payment platform.

According to its last earnings report, DBS’ daily crypto trading value has increased more than 10 times since its launch, and it said its crypto trading business is building up steadily.

Most recently, it issued its first tokenised bond on the exchange.

The bank is ramping up its capabilities in this space, and has multiple job openings in Singapore for crypto and blockchain. That includes customer support and technical roles like blockchain developers and engineers.

Tan had said that there is a nascent opportunity for Razer in the cryptocurrency space, given the wide reach of its Razer Fintech unit.

He said that it is unlikely that Razer will issue its own cryptocurrency, but he would not rule out the firm accepting one or more of the other currencies out there for its hardware and services.

Razer is also searching for a global engineering head with the knowledge of crypto/blockchain mentioned as a desired skill.

Alibaba’s Ant Group has been known to be making large strides in the cryptosphere. It retained its top spot last year as the largest holder of blockchain patents.

The Singapore office focuses on building and designing Ant-chain based applications and solutions tailored for the overseas market and enterprises. With Ant winning the digital bank bid for a wholesale licence last year, the company is set to flex its tech capabilities here in Singapore even more.

Currently Ant has posted multiple blockchain-related Singapore roles such as engineering and for tech solutions. It’s also hiring a business development lead to accelerate the adoption of Ant’s innovations and applications.

Visa is another payments company that has allowed the use of crypto on its payments network.

The global payments tech firm granted the use of the cryptocurrency USD Coin (USDC) to settle transactions on its payment network, in yet another sign of growing acceptance of digital currencies by the mainstream community.

The company has launched the pilot programme with platform Crypto.com to use stablecoin USDC, which is pegged directly to the US dollar.

Visa is tapping on the ethereum blockchain for these transactions, stripping out the need to convert the digital coin into fiat when making purchases.It plans to offer the option to more partners soon.

With Singapore’s crypto-friendlier policies, it is not surprising that Visa is working on related tech developments here. The company said it is working on building its next generation payments platform and is ramping up in hiring for software engineers in Singapore.

The world’s largest digital asset exchange by trading volume Binance has been in Singapore for quite a number of years.

The company has been actively recruiting and has grown to hit an annual revenue of almost US$1 billion, according to Glassdoor.

The crypto exchange launched its platform in Singapore two years ago. Then, CEO of Binance Changpeng Zhao said that Singapore will grow into a major crypto market. He lauded the local government for its in-depth understanding of crypto and openness towards financial innovation.

Zhao even said that Singapore will be the country leading the next financial revolution. Zhao had emphasized that a progressive regulatory environment is often a more important factor in the decision-making process of the company when entering into a new market.

The company website states it has over 2000 employees in more than 20 locations. On its homepage, there are more than 50 Singapore job openings, ranging from business development to finance and operations.

Singapore’s crypto exchange Coinhako was established in 2014 to improve the access of digital currencies for mainstream consumers in Singapore and Asia.

It’s founded by Yusho Liu and Gerry Eng. According to fintech tracker gomedici, the platform registers about 100,000 monthly visits. The exchange has over 300,000 registered users in Singapore.

Last month, it said it is mulling an initial public offering after its January to May trading volume rose 500 per cent higher than for the whole of last year.

Amid the surge of interest in cryptocurrencies, Coinhako had said that it is scaling up operations and improving its services to serve its customers better.

The company, which has more than 20 employees according to Rocketreach, registers its office premises at Marina Boulevard. It is currently hiring engineers and operations managers.

Cryptocurrency and blockchain technology is a key content pillar for Vulcan Post. You can find the rest of our cryptocurrency coverage here.

Black Friday To 12.12: A Breakdown Of Online Shopping Festivals And What To Expect From Them 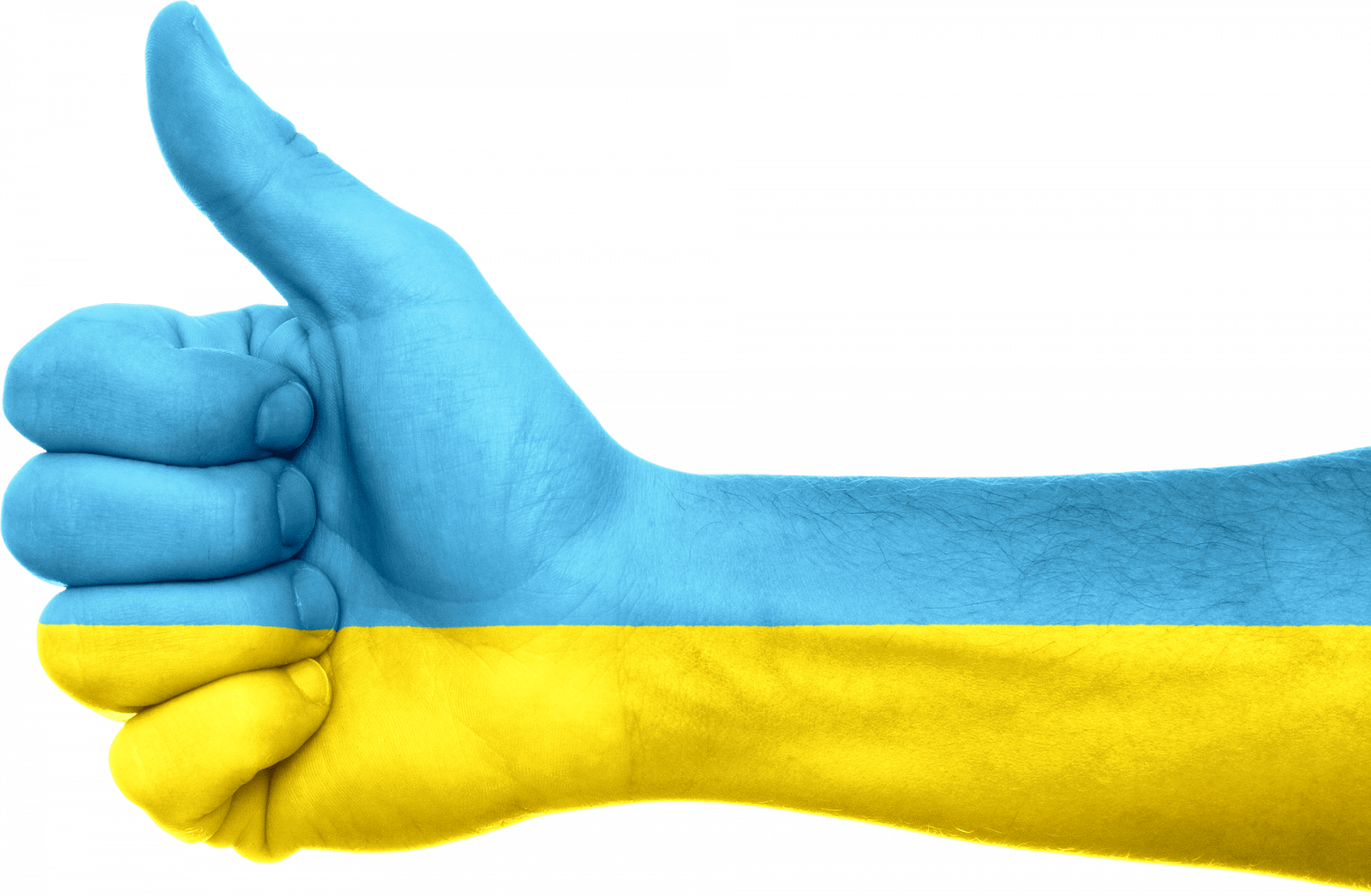 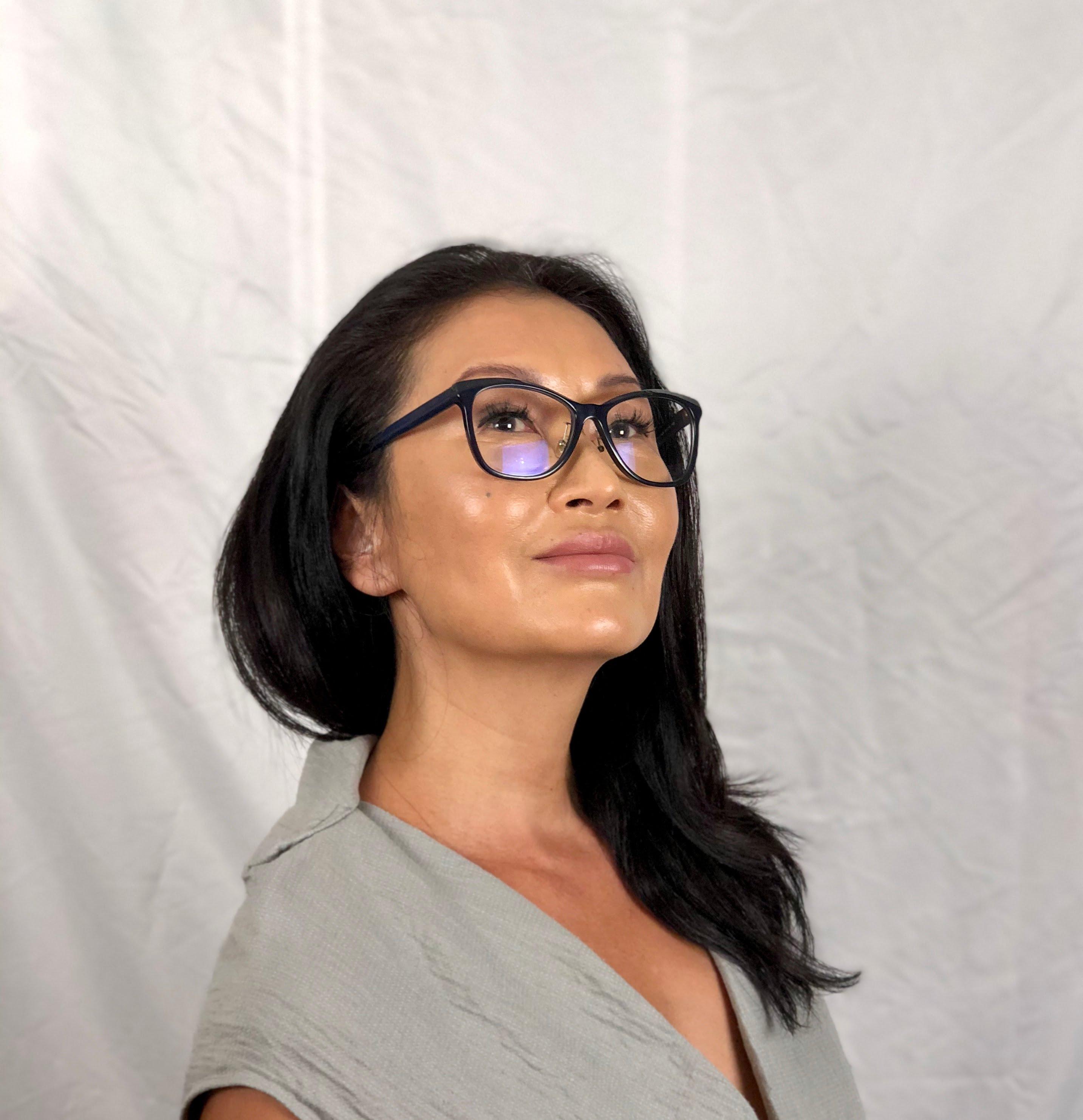 From ScamShield To LifeSG: A List Of Useful S’pore Gov’t Apps That You May Not Have Heard Of