Pine Labs Pvt, a payment platform specializing in markets in India and Southeast Asia, has completed a $600 million funding round as it targets a public offering within 18 months.

The capital raise was led by some of the world’s largest investors such as Fidelity Management & Research Co. and BlackRock Inc, while the group was advised by Neuberger Berman Group LLC and India’s IIFL Finance Ltd. and Kotak Funds.

According to the Chief Executive Officer of Pine Labs Pvt, Amrish Rau, the $3-billion-valued –startup offers solutions for in-store and online payments, as well as prepaid, loyalty, and “pay later” programs.

To date, the fintech platform is growing at about a 60% annual clip as stores expand their payment options.

“It’s a product from India that’s succeeded in Malaysia and Singapore and is entering Indonesia and Thailand,” the CEO said, “we’ve got a good, Ebitda-positive story as we plan our IPO in the next 18 months.”

In addition, an initial public offering will take place in the US in an attempt to make the firm a global IPO.

Since payment services are increasing in popularity in Asia amid smartphones are more widespread, providers such as Pine Labs can grow faster.

Banks and merchants will pay monthly fees for using Pine Labs’ software as a service, while the platform also receives micro-fees on every transaction.

Pine Labs provides digital solutions for the Point-of-Sale (PoS), which allows transactions from billing to payments and reconciliation.

Its pay-later-program for 100 million customers in India, Singapore, and Malaysia supports buyers to pay in three, six, nine, or 12 monthly installments for products such as Apple Inc. and Samsung Electronics Co. devices.

In addition to having Apple, Starbucks Corp., and McDonald’s Corp., as its customers, the startup also has several backers such as Sequoia Capital, Temasek Holdings Pte, PayPal Holdings Inc., and Mastercard Inc. 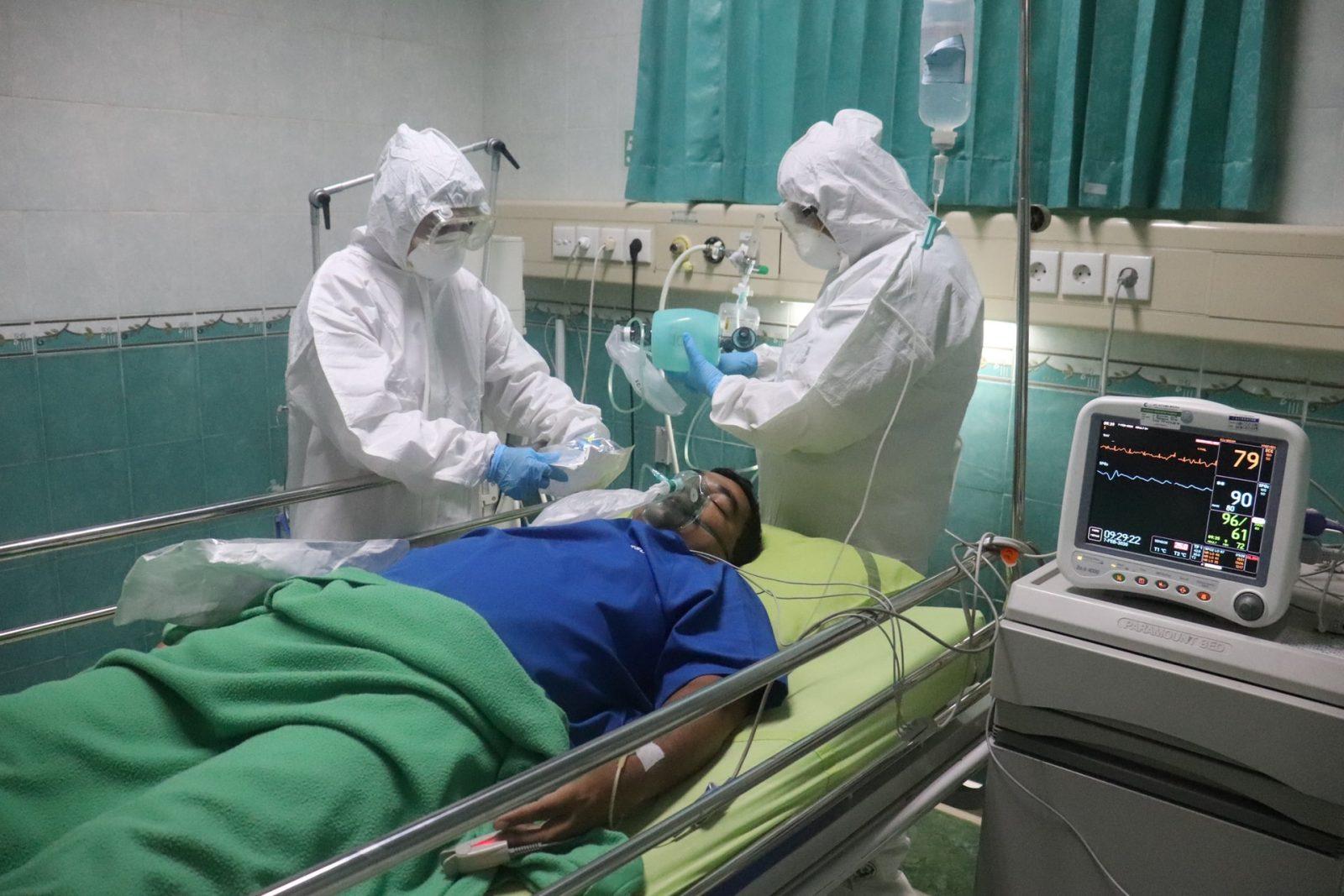 ENvizion is a “Waze for feeding tubes,” and here’s why that’s important in a post-COVID world | Grit Daily News 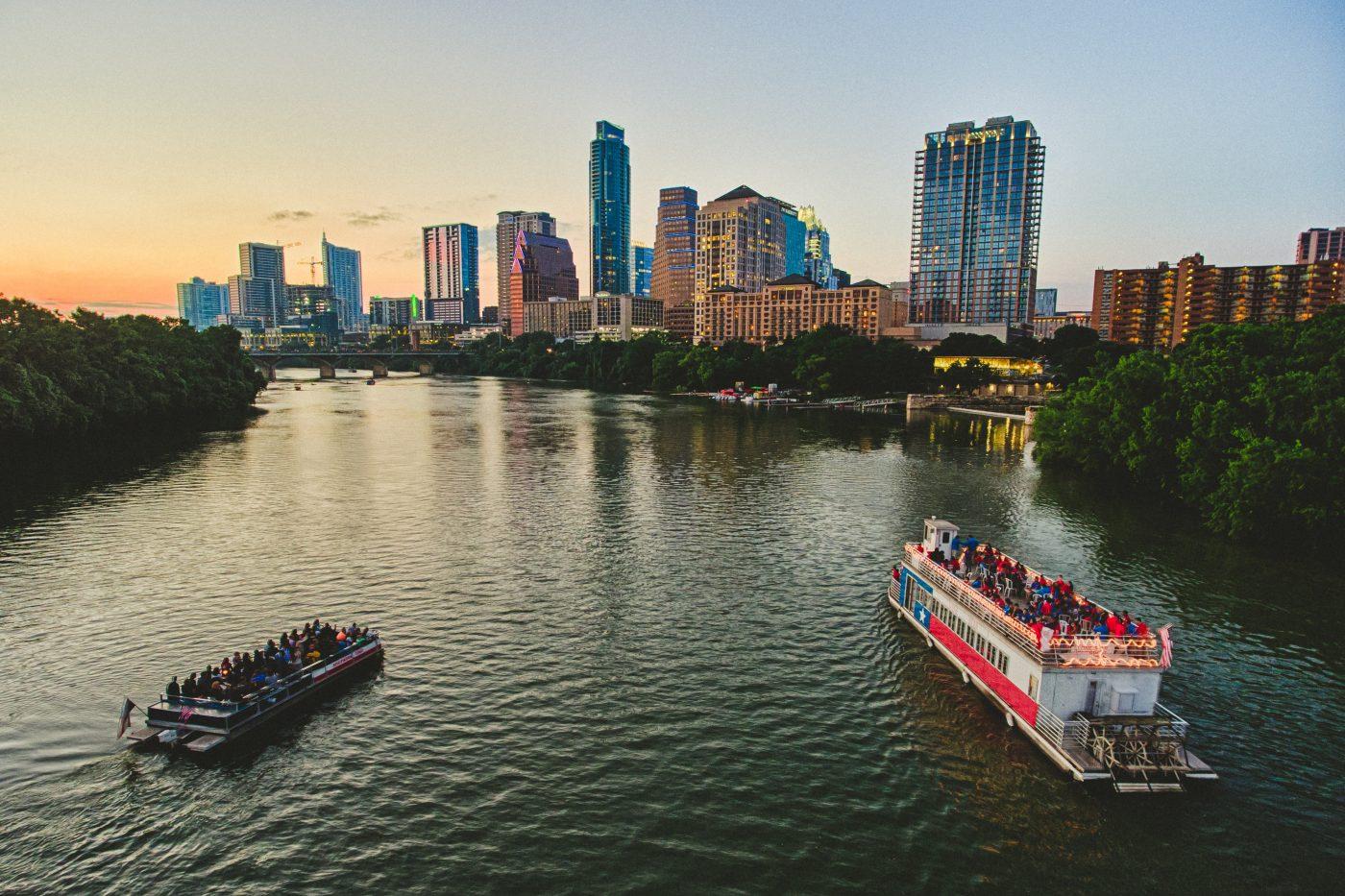 How The Texas Snow Crisis Will Impact Austin’s Tech Future