By now, everyone probably knows that new USPS trucks will hit the streets with a refreshed design in the coming years. But while some like or do not mind the upgrade, others are not fans of it at all.

The United States Postal Service first announced the new trucks in a press release on Tuesday. It said that it signed a 10-year contract with Oshkosh Defense, a tactical vehicle manufacturer, to create “a new generation of U.S.-built postal delivery vehicles that will drive the most dramatic modernization of the USPS fleet.” This is also the first time in three decades that the USPS trucks will receive a new, refreshed look.

USPS called the new trucks Next Generation Delivery Vehicles (NGDV) and they will replace the service’s current trucks known as the Grumman LLV, or Long Lasting Vehicle. Oshkosh Defense will produce and assemble 50,000 to 165,000 new trucks over the next 10 years to help replace the current fleet that we see on the streets today. We can expect to start seeing them in 2023.

The NGDVs will come with a larger cargo space to allow for more packages. They will also come equipped with features such as air conditioning and heating, improved ergonomics, 360 cameras, advanced braking and traction control, air bags, a front- and rear-collision avoidance system that includes visual and audio warning, and automatic braking, so it’s safe to say that the upgrades are well needed. Current USPS trucks lack air conditioning systems and air bags and just last year, Vice News released a report detailing how more than 400 Grumman LLVs have caught fire since 2014.

In addition to the interior features, USPS also revealed that some of its new fleet will operate electrically, although, only 10 percent of these trucks will run as full EVs. USPS Postmaster Louis DeJoy said that the reasoning behind this comes from not having “the 3 or 4 extra billion [dollars] in our plan right now that it would take to do it.” The rest will run on traditional, high efficiency gasoline engines.

If you look on social media, it’s easy to point out the several opinions that the general public has about the new USPS trucks. But it has nothing to do with the new interior features, it’s all about the exterior.

The build of the trucks include a wide, high windshield space and a low engine compartment and hood. After Politico’s Sam Mintz posted a Twitter poll to discuss the new look, several users began comparing it to that of an ugly duckling.

Jake McKenize, a content manager at Auto Accessories Garage, said that while the NGDV design looks strange; he personally loves it.

“The bizarrely low hood and long windshield definitely are strange to look at, but it increases the driver’s visibility, helping them spot cyclists and pedestrians,” he said.

McKenize also touched on EV/gasoline split between the new vehicles.

“Many of these vehicles will debut as electric vehicles, and even the gas-powered NGDVs can be retro-fitted to EVs in the future. It appears that EVs will someday soon outnumber traditional gas-powered vehicles, so it’s good that the USPS is thinking ahead.”

On the other hand, others are not as positive, and say that the USPS should focus on getting mail out on time than focusing on this new redesign.

“I do not care for it, [I] think it’s unnecessary, and feel that government funds could be better spent on improving the USPS distribution facilities, which are struggling mightily at the moment,” said Rebecca Heist Dolman of Dolman Law Group.

“The core business of the USPS is delivering mail and they’re having major problems getting the job done,” said Todd Ramlin, a business manager at Cable Compare in Utah. “I’m sure the postal vehicle fleet needs to be updated but unless it’s going to help get my mail to me on time, now isn’t the time to be talking about it.”

Everything to know about the Boba Fett show 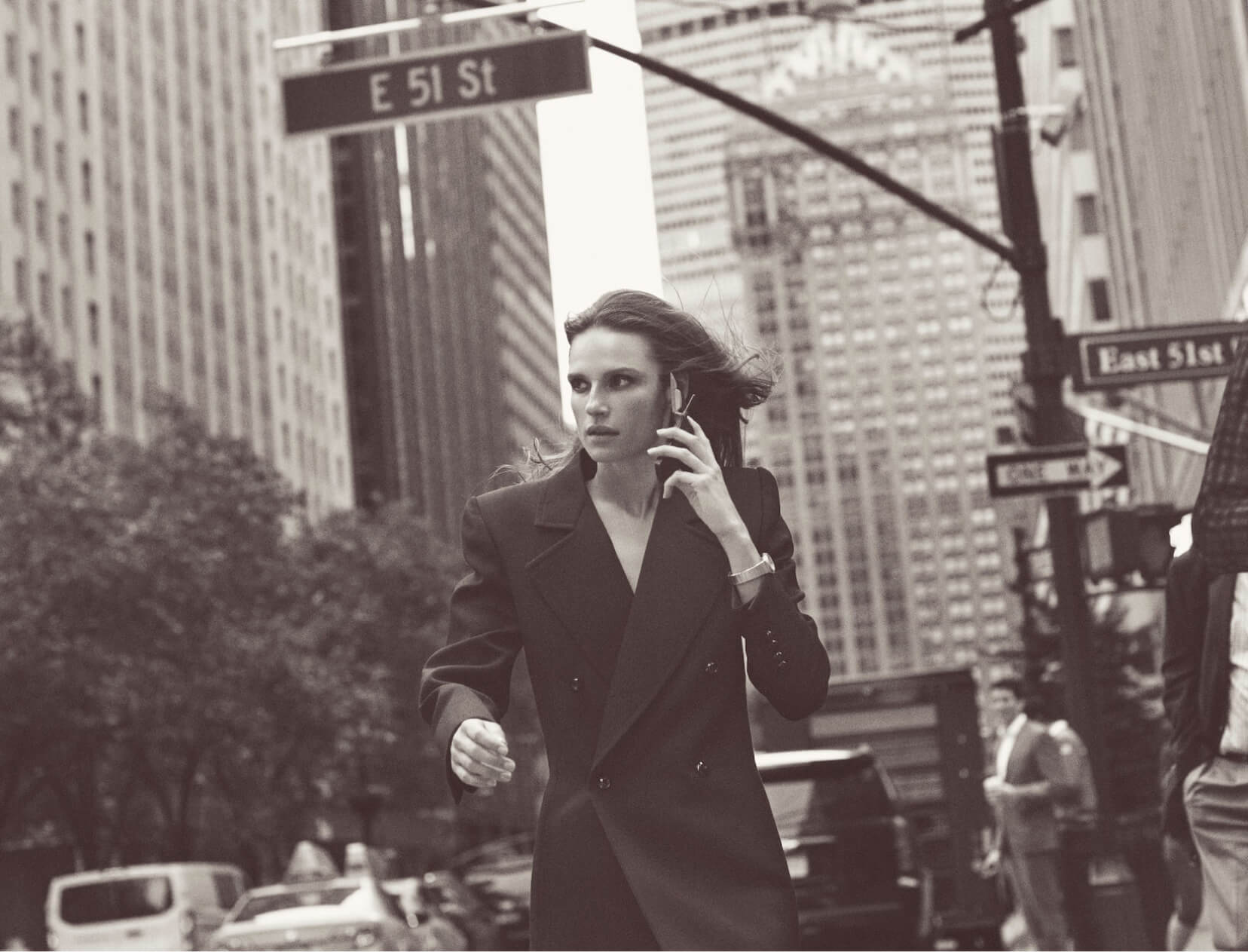 Adopted from Russia, raised in America, now watching a war in Ukraine