When The Proud Family became available on Disney+, fans of the show were overjoyed. It is one of the coolest animated shows ever to hit Disney, not to mention one of the most inclusive. After Disney heard fans loud and clear, the studio realized there’s still a large appetite for more Proud family stories. Disney+ is now making Proud Family: Louder and Prouder.

Creators and executive producers Bruce W. Smith and Ralph Farquhar are returning to their beloved show with story editor Calvin Brown. The original cast of characters and actors are back as well. Penny Proud and her parents Oscar and Trudy, siblings BeBe and CeCe, Uncle Bobby, and grandmother, Suga Mama, they’re all returning to cheer us up. Penny’s original friends are all back, too.

Fans and the show’s creators couldn’t be happier. “In our minds, the show never really went away, as we still had tons of stories left to tell,” Smith and Farquhar said. “It’s the perfect time to bring back this show, and we can’t wait to take fans, old and new alike, on this journey with us.”

Right now, every episode of the series is on Disney+. Episodes aired from 2001 to 2005. Ever since it went off the air, it’s only continued to find fans across the world. “The show’s humor and relatable stories are as relevant with audiences today as ever,” Agnes Chu, SVP Content at Disney+,  said. “Our audiences have loved rediscovering their favorite episodes of The Proud Family, and we’re excited Bruce, Ralph, Calvin and the returning cast are creating new stories for their new home on Disney+.”

There’s an exciting new addition to the cast as well. Actress and singer Keke Palmer, who starred in Hustlers, has joined the cast as Maya Leibowitz-Jenkins, who’s a 14-year-old activist. “She is extremely mature for her age and will not hesitate to shut anyone down with her blunt honesty and wisdom,” according to Disney. “The adopted daughter of mixed race parents, Maya is new to town, and initially disassociates herself from Penny and her crew because she is skeptical about what she perceives to be the superficiality of social cliques. However, Penny eventually gains her hard-earned respect and the two become good friends.” Palmer actually hosted a reunion with the cast not too long ago, in which they discussed the endurance, importance, and entertainment value of The Proud Family.

It’s a good time to bring back The Proud Family. It’ll just be great to have this wonderful cast of characters back. “The genius of the original ‘Proud Family’ series was that, under the guise of a family comedy, it provided a brilliant social commentary on our life and times,” said Gary Marsh, who’s president and chief creative officer of Disney Channels Worldwide. “With this new series, Bruce and Ralph will once again challenge everyone to think differently about the world we share.”

A few months before Disney announced the show, cast members were teasing the return of The Proud Family. It has become a very popular option on Disney+. After a few months of hints and rumors, Disney confirmed the series’ triumphant return. The Proud Family Movie aired in 2005, and that was the last time we saw them in an original story. Since then, the show grew even more popular thanks to reruns on Disney, ABC, and other platforms. The new series, Proud Family: Louder and Prouder, will debut in 2021. There’s still no exact release date, though, but fans eagerly await.

They’re on a mission to change the way we access the internet, starting with Sabah 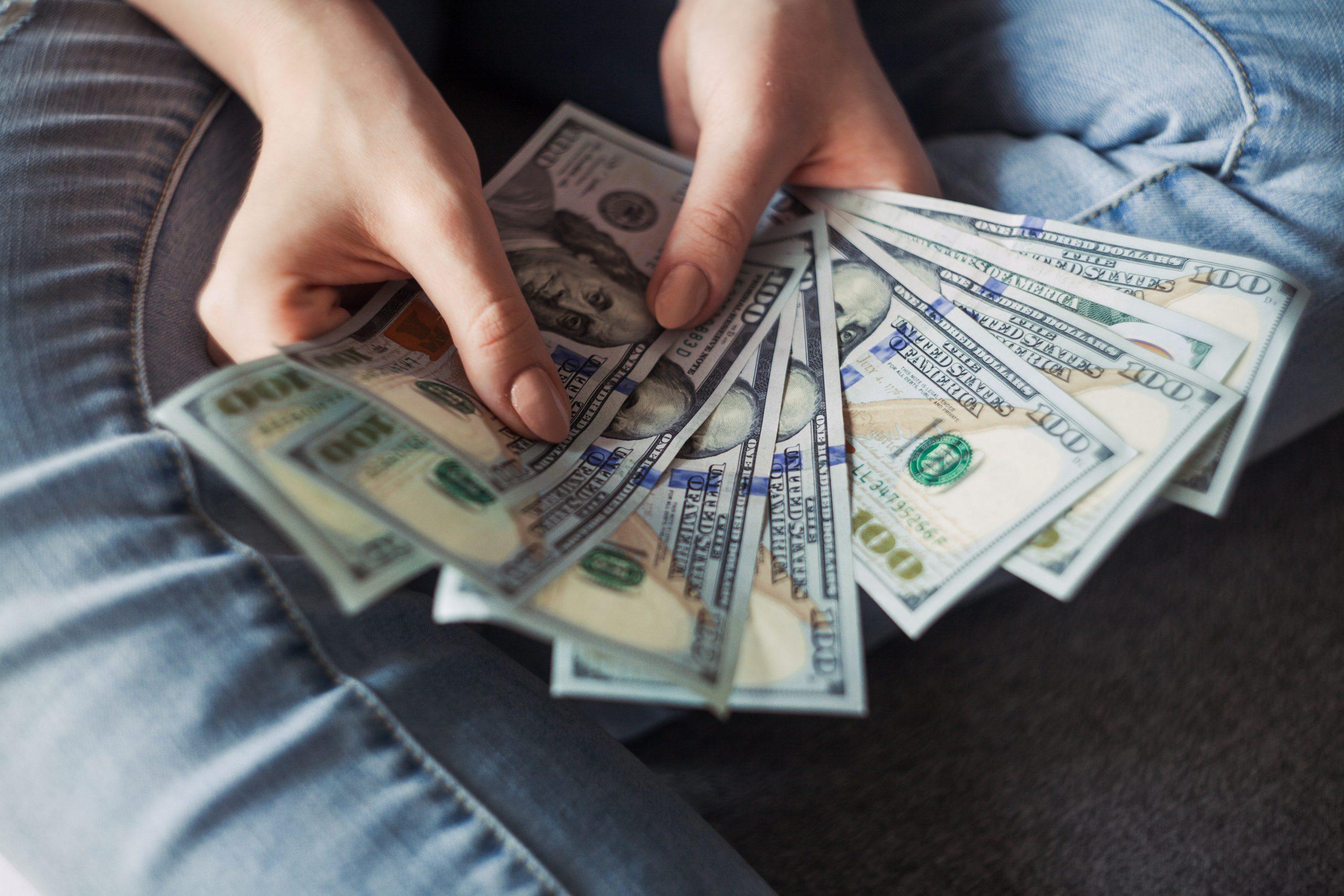 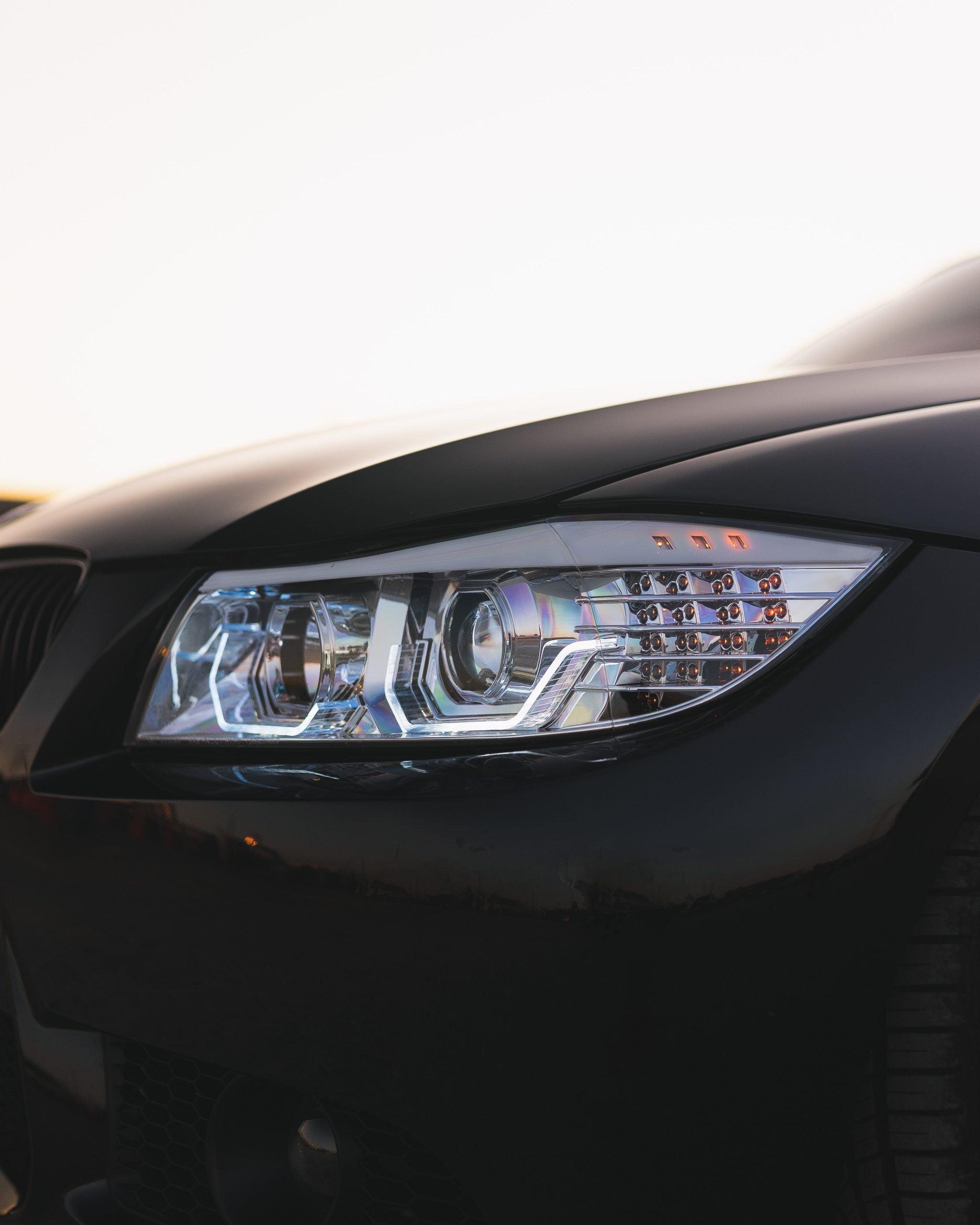