Samuel Levinson (Assassination Nation) created one of the most talked-about shows of 2019 with Euphoria. Love it or hate it, it was an ambitious and unflinching look at teens in today’s world. The acclaimed series scored a more than well-deserved Emmy for its star, Zenadaya, who also went on to star in the next film from the creator of Euphoria, Malcolm & Marie.

Netflix bought the movie for a price tag of $30 million. Worth every penny considering it’s from Levinson and stars John David Washington, who most recently starred in Tenet. Here’s the reported synopsis for their upcoming collaboration, which is available to stream on February 5th, 2021: “A filmmaker (Washington) returns home with his girlfriend (Zendaya) following a celebratory movie premiere as he awaits what’s sure to be imminent critical and financial success. The evening suddenly takes a turn as revelations about their relationships begin to surface, testing the strength of their love.”

Shot During the Pandemic

Malcolm & Marie is an intimate, small-scale film that managed to complete production during the pandemic. The production had the WGA, DGA and SAG-AFTRA approvals and followed COVID-19 safety protocols. Levinson shot the movie in two weeks from June 17th to July 2nd at the famous Caterpillar House. It’s located in Carmel, CA, and it’s an especially cinematic setting for a film.

The house is an environmentally conscious home. “The design for the Caterpillar House, sited on the softly rolling hills of the Santa Lucia Preserve, sought to accentuate a connection to the land,” according to its site. “Having lived in a Cliff May home, the client came to the project with a love of modern ranch houses and looking for an environmentally-conscious response to a beautiful site. The Caterpillar House implements sustainable elements while exploring a contemporary version of the ranch ideals: massing that is low and horizontal, an open plan with a strong connection between indoor and outdoor spaces, and main living areas that center informally on the kitchen.” It’s an award-winning house that, based on our research, hasn’t been used in a movie in the past.

The creator of Euphoria wrote the script during the early stages of the shutdown. Back in March, the writer-director learned season two of Euphoria had to shut down for the time being. As a result, Zenadaya asked him if it’d be possible to safely write and direct a movie that they could make together in the meanwhile. Within a week, Levinson had his story for Malcolm & Marie. The word is, he had Washington in mind when he hatched the story. Levinson’s producing partner, powerhouse producer Ashley Levinson (Queen & Slim), produced the relationship drama as well.

The movie sounds like such an instinctual experience, based on how fast it came together and was shot. It’ll be exciting to see some very talented people’s first instincts on screen. Best of all, two other producers involved in the film, Yariv Milchan and Michael Schafer, wanted to help finance the movie and donate their earnings to charity. Since the movie sold to Netflix for somewhere around $30 million, there is already a beautiful ending for this production before the movie even comes out to stream. Netflix beat out HBO, A24, and Searchlight Pictures for Malcolm & Marie, which again.

We’ve yet to see a trailer for the 106-minute-long film. Unlike most film studios, Netflix typically doesn’t release trailers for their movies until weeks before they’re available. The streaming service goes hard marketing their high-profile movies when they’re about to drop. If it it has a star and it’s coming to Netflix, you’ll hear about it somewhere. 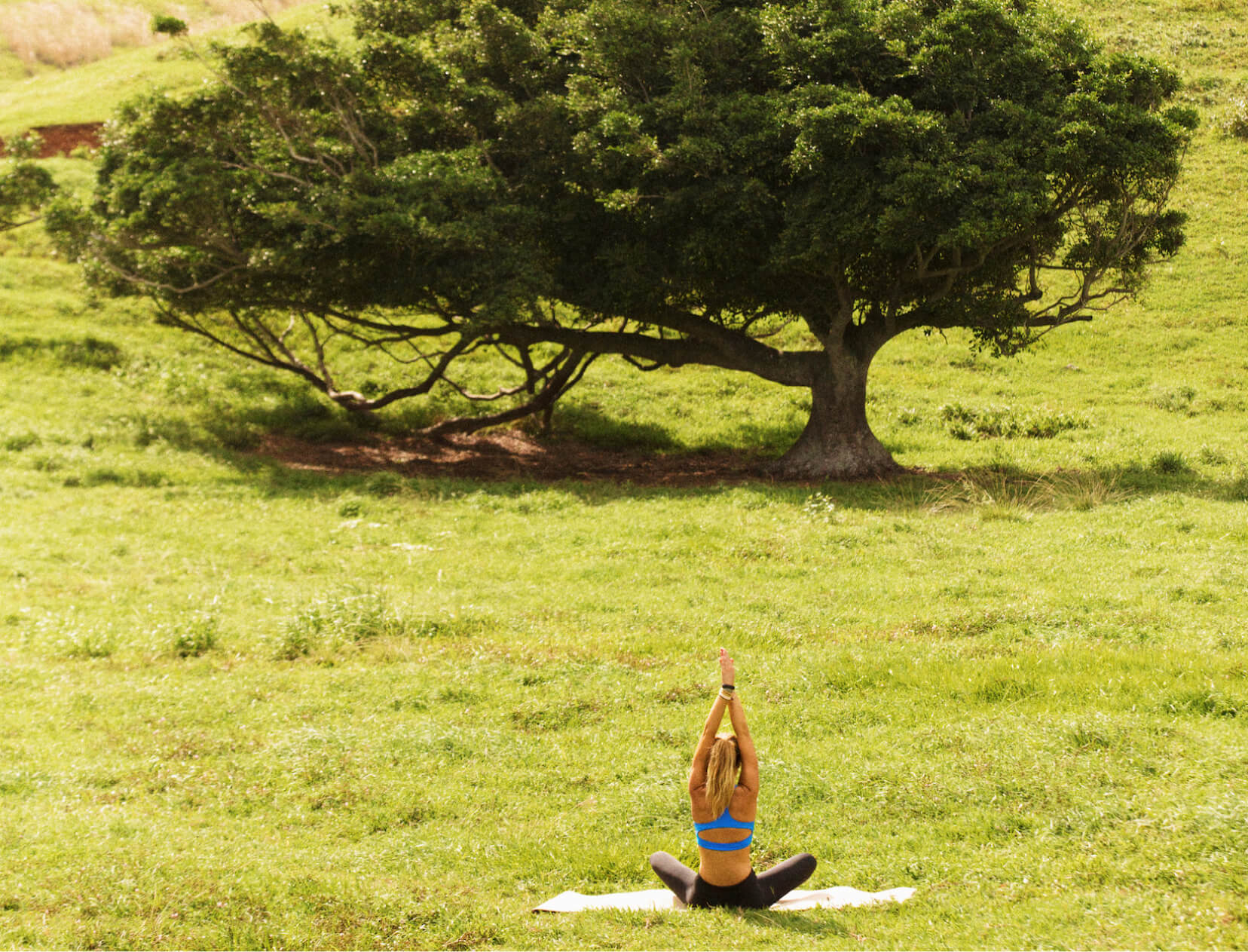 Everyone poops weirdly on vacation 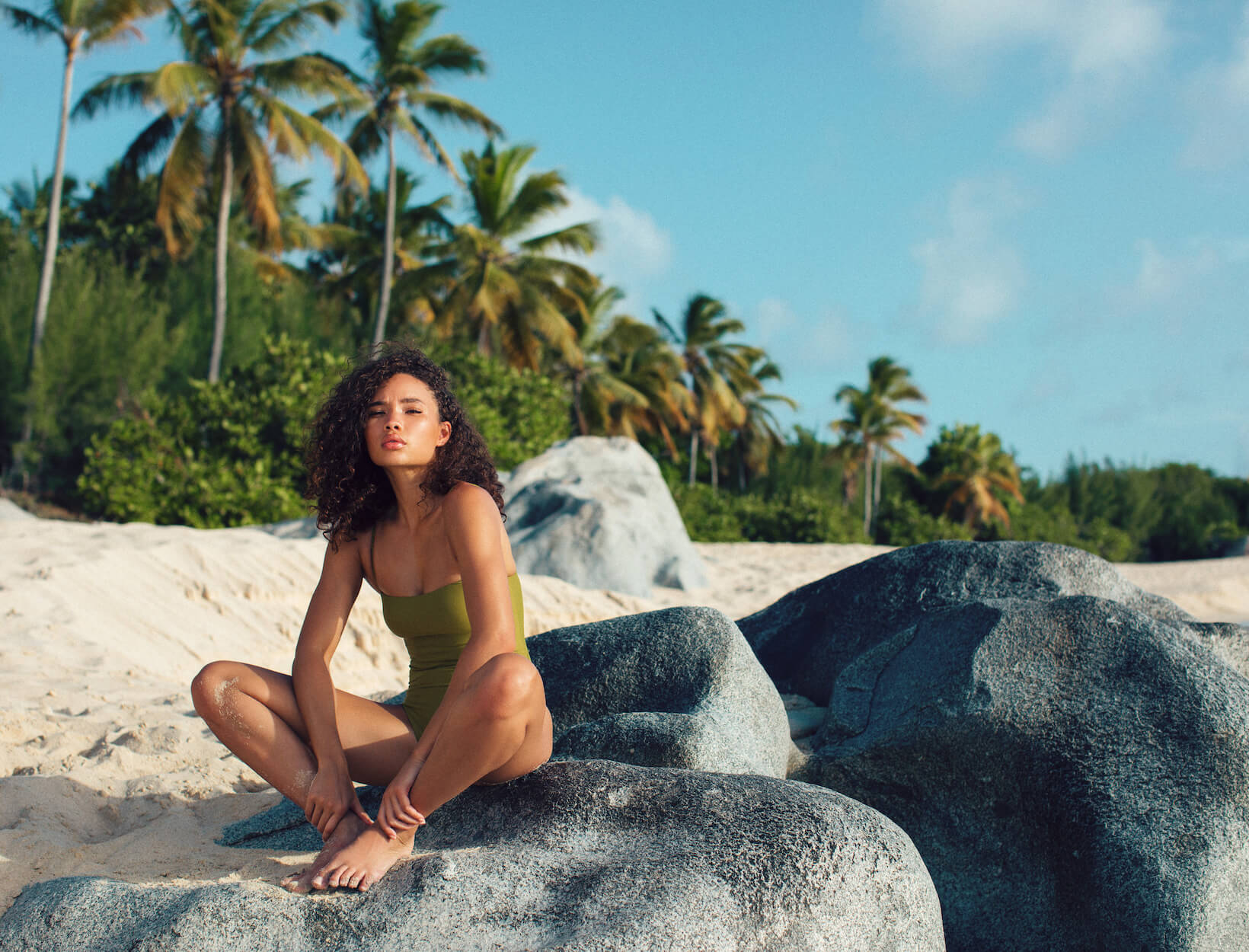