Dead to Me is one of the more addictive shows on Netflix. Starring Christina Applegate and Linda Cardellini and created by Liz Feldman, it’s a very funny and insightful show about death, friendship, and marriage. Feldman crafted a page turner of a show with plenty of entertainment to gel with the immense pain. Dead to Me season three debuts next year.

It all started with a hit and run and went downhill from there for the characters. Season one ended with a gunshot and a dead body in the pool. The second season kept the twists and turns coming, plus scored four Emmy nominations. In season one, Jen (Applegate) killed Judy’s (Cardellini) bully of a husband, Steve Wood (James Marsden).

In season two, Wood’s much kinder twin brother, Ben (Marsden for the win!), entered the picture and complicated matters. Jen connected with the brother of the man she killed. In the end, Ben hit rock bottom, drank and drove, and crashed into Jen at a four-way stop. He fled the scene, leaving the door wide open for more deliciously heightened drama to ensue.

Netflix announced Dead to Me season three is also its last. The bad news is, season three is the last we’ll see of Jen and Judy. The good news is, this isn’t a show that will overstay its welcome. From the beginning, Feldman always envisioned Dead to Me as a concise story, not a long-running series. “I always knew from the inception of the show that I didn’t want it to be a long long-running show,” she said. “Then there was a certain point when we were in production on Season 2 when the end of the show came to me, pretty profoundly, so I realized, ‘I know the story that I have to tell’ and Season 3 feels like the right time to do that. It’s just something that came to me organically, and I tend to try to follow the gut feelings I have.”

However the series ends, it’ll be on Feldman’s terms. She’s telling the story exactly as she sees fit. Based on her past comments, she doesn’t compromise at Netflix. Considering the high quality her, her writers, and collaborators have delivered, that keeps our hopes high for the ending she has in mind.

It’s unclear if the show has started shooting yet. Due to the pandemic, production is more expensive this year due to the costs of protocols and protection from COVID-19. Ideally, Feldman wanted to start production in the next month or two. “We’ll be writing for many months, which will buy us some time in terms of starting production,” she said in July, “we’re definitely hoping to start at some point in the next six months. Obviously, anything can happen… we were always going to have a longer writing process for this final season, especially given that we’re doing it on Zoom, we’re allowing ourselves a little bit more time because it’s just harder to spend ten hours a day staring at writers in little boxes. It definitely is not as fun and free-flowing as a traditional writers’ room.”

During the making of season two, Feldman imagined the end of Dead to Me. Long before starting to write the final season, she knew how she was going to complete the final chapter in her original story. “I will miss these ladies,” she tweeted. “But we felt this was the best way to tie up the story of these women. Thank you to all the fans. We will be getting back to work when it is safe to do so. Much love.” 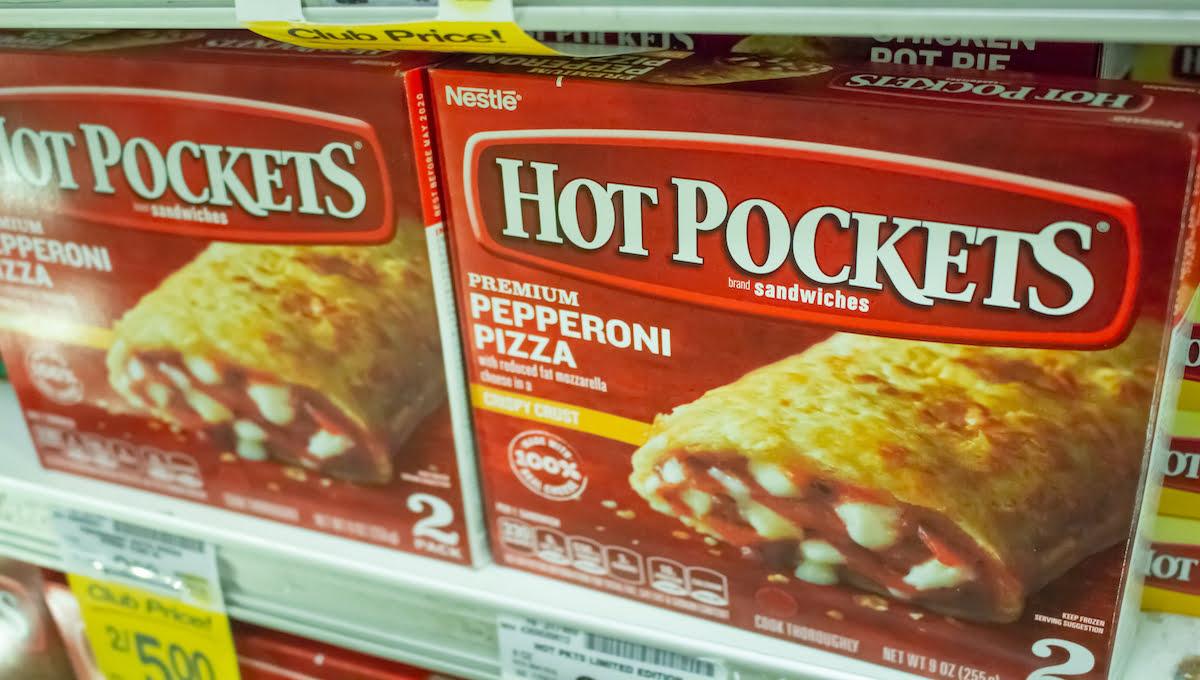 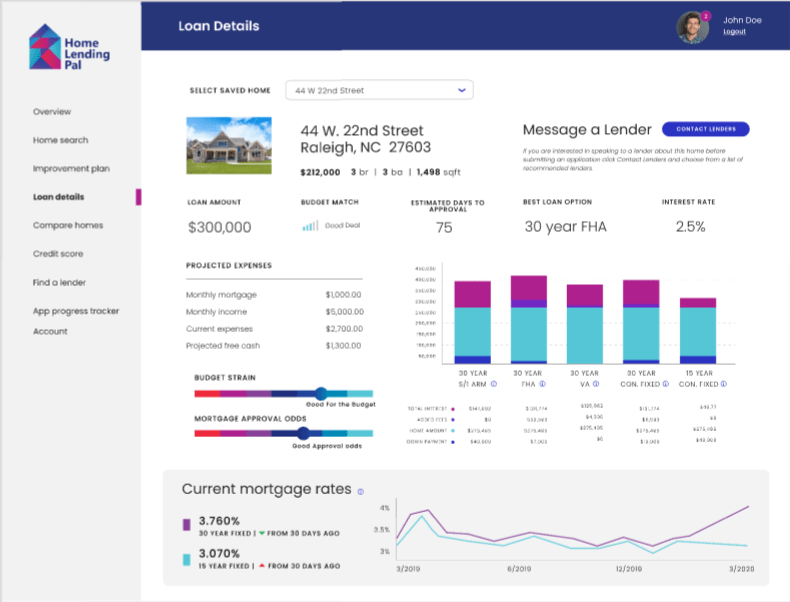