Quesotacos With Peppers and Onions

This recipe comes from the Eat Voraciously newsletter. Sign up here to get one weeknight dinner recipe, tips for substitutions, techniques and more in your inbox Monday through Thursday.

The griddle, blackened and well-greased, burned hot as a smacked cheek; the air above it quivered. On a main street in Mexico City some years ago, I watched a taquero keep an eye on the flame as he pulled a handful of shredded, crumbly cheese out of a large bag and sprinkled it into a thick circle on the hot griddle. Immediately, it sizzled, steam rose, and soon the cheese transformed from solid to liquid, a puddle of molten queso. Eventually, as its fat burned off, it transformed back into a solid. He slid a thin metal spatula under the molten cheese and flipped it over. Moments later, it was filled with toppings, folded into an envelope and handed to a hungry patron.

Malleable in the middle and crispy around the edges, eaten as-is or stuffed into a tortilla, this is a costra de queso.

But there’s another way: Before the cheese completely firms up, a tortilla might be laid atop it, the melty cheese gluing itself to the tortilla so that one side is tortilla and the other is crisp, chewy cheese. Folded around a pile of fillings, this is sometimes called a costra de queso, but is more commonly known as a quesotaco, according to Bill Esparza, food writer and author of “L.A. Mexicano.”

There’s a third variation: The chicharrón de queso. This involves a much thinner layer of cheese, which melts and resolidifies more quickly, turning into a lacy, brittle wafer. These are broken up or rolled into rough cylinders and, as their name implies, are eaten like chicharróns or chips. You could sprinkle crumbled chicharrónes de queso on your taco or you could take bites of them with salsa. It’s an easy way to add an additional layer of texture, flavor and fat.

Mexico City has somewhat stricter definitions for these varying styles of fried, melty, crispy cheese. Once you leave Mexico City and go elsewhere in the country, different chefs and restaurants may use different terms.

“It’s whatever the vendors choose to call it. Some call it a quesadilla, quesotaco, costra de queso, or another variation depending on the region,” Esparza says. It could be filled with meat, seafood or vegetables — as is the case in this version with spring onions and peppers.

Though a great many restaurants and taco stands across Mexico serve variations on the costra, one of the spots that made it famous is Taqueria El Califa in Mexico City. The restaurant makes their costras a few different ways. “For the costra, which is the fried cheese envelope, they stuff it with meat and serve it like that on a flour tortilla,” Esparza tells me.

As to why it’s proliferated, Esparza points to the recent popularity of quesabirria tacos and TikTok. “This is nothing new in Mexico, but now people north of the border are getting excited about it,” Esparza says.

I think it’s about time. If you’ve never had it or made it, tonight’s the night to change that. Let this recipe be your template.

Want to save this recipe? Click the bookmark icon below the serving size at the top of this page, then go to My Reading List in your washingtonpost.com user profile.

Scale this recipe and get a printer-friendly, desktop version here.

In a medium skillet over medium-high heat, heat the oil until it shimmers. Add the spring onions or scallions and poblanos, and saute, stirring occasionally, until they soften and just start to brown, about 7 minutes. Cover, and reduce the heat to the lowest possible setting to keep warm.

Place a large, well-seasoned cast-iron or nonstick skillet over medium-high heat. Lightly grease it with oil, then add the tortillas — depending on the size of your skillet, you may need to do this in batches — toasting them until very lightly browned, about 30 seconds. Transfer to a plate. If working in batches, repeat with the remaining tortillas.

Lightly grease the same skillet and then make two piles of about 1/3 cup of cheese each. Spread each pile into a thin, even, approximately 5- or 6-inch-wide layer with about an inch of space between them. Once the surface of each pile looks melted, top it with a toasted tortilla, pressing it down so it adheres to the cheese. Cook until the edges of the cheese look browned, 2 to 3 minutes. Slide a thin spatula under the cheese to loosen it from the skillet, and transfer them to a plate, cheese side up. Repeat with remaining cheese and tortillas.

To serve, place two quesotacos on each plate and fill each with the onions and peppers. Dress each taco with hot sauce and salsa, if using. Add beans or stewed meat and/or cilantro sprigs, if desired, before serving.

This analysis is an estimate based on available ingredients and this preparation. It should not substitute for a dietitian’s or nutritionist’s advice.

Scale this recipe and get a printer-friendly, desktop version here.

Browse our Recipe Finder for more than 9,800 Post-tested recipes.

Did you make this recipe? Take a photo and tag us on Instagram with #eatvoraciously.

Catch up on this week’s Eat Voraciously recipes: 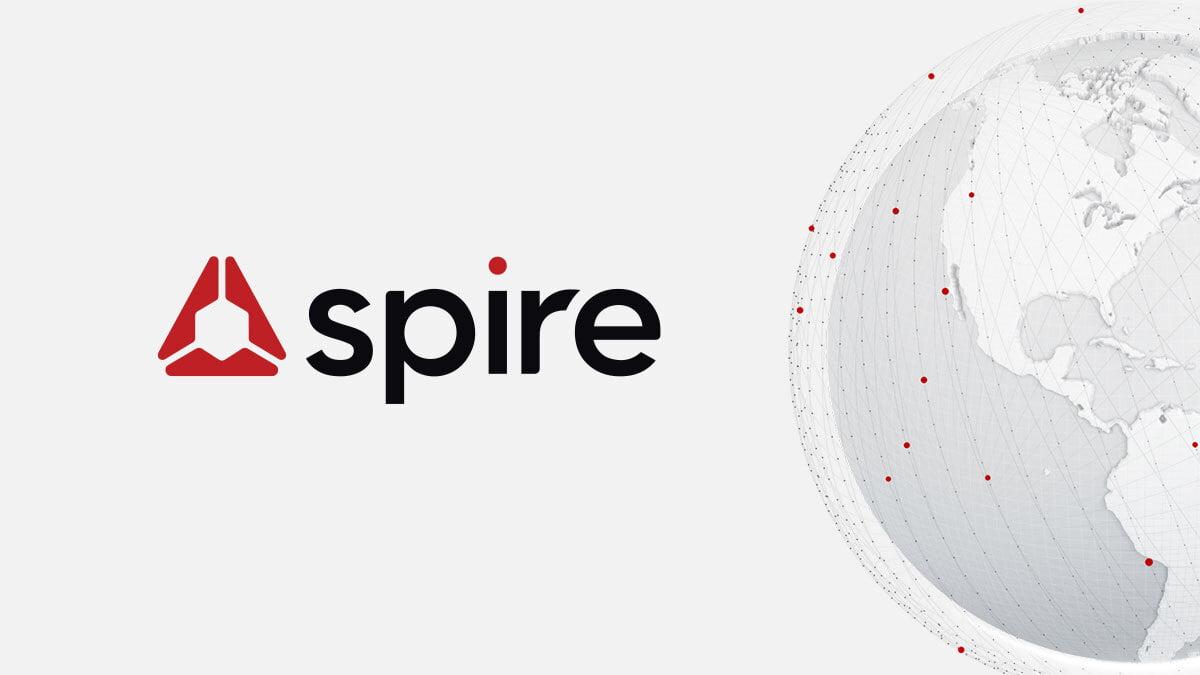 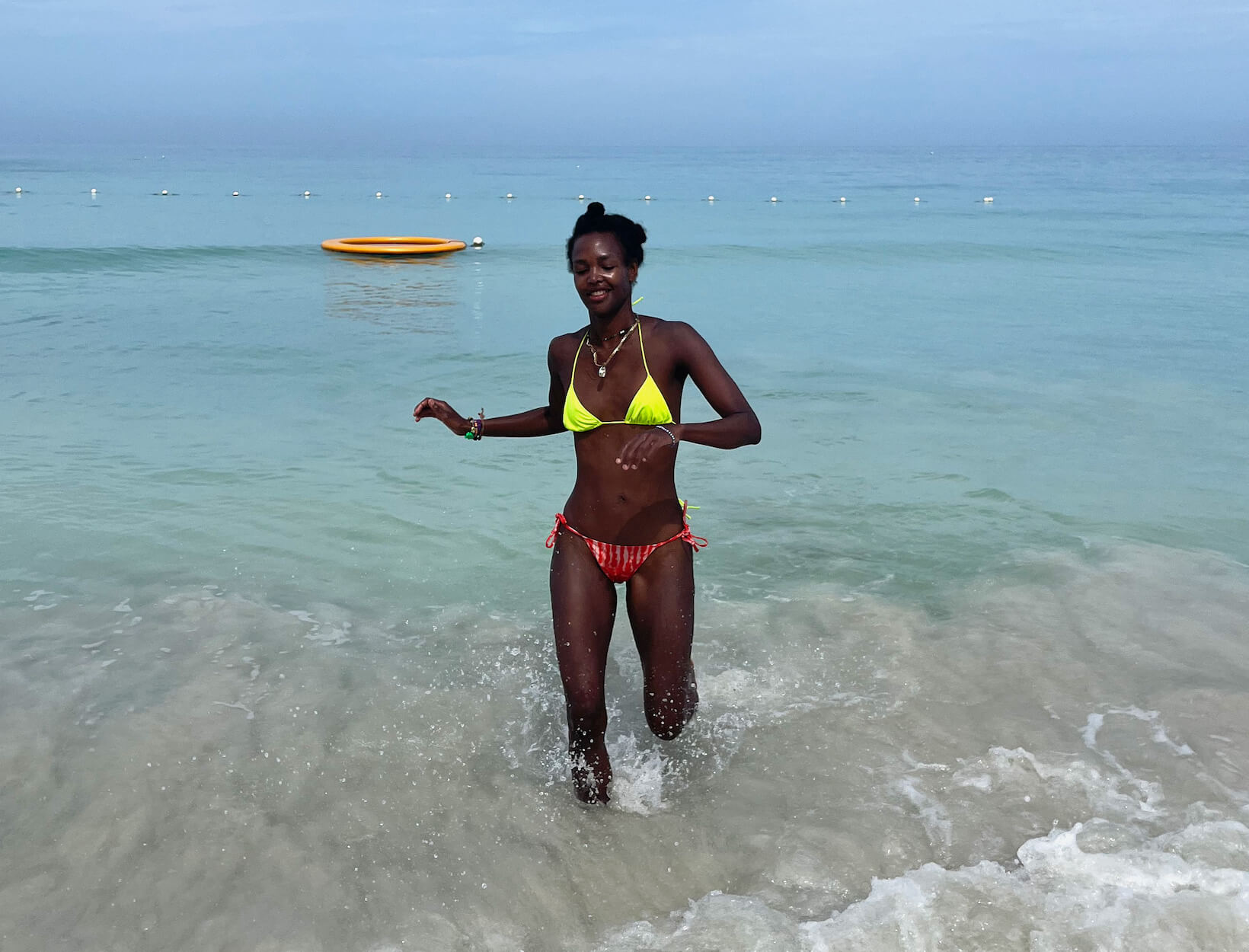 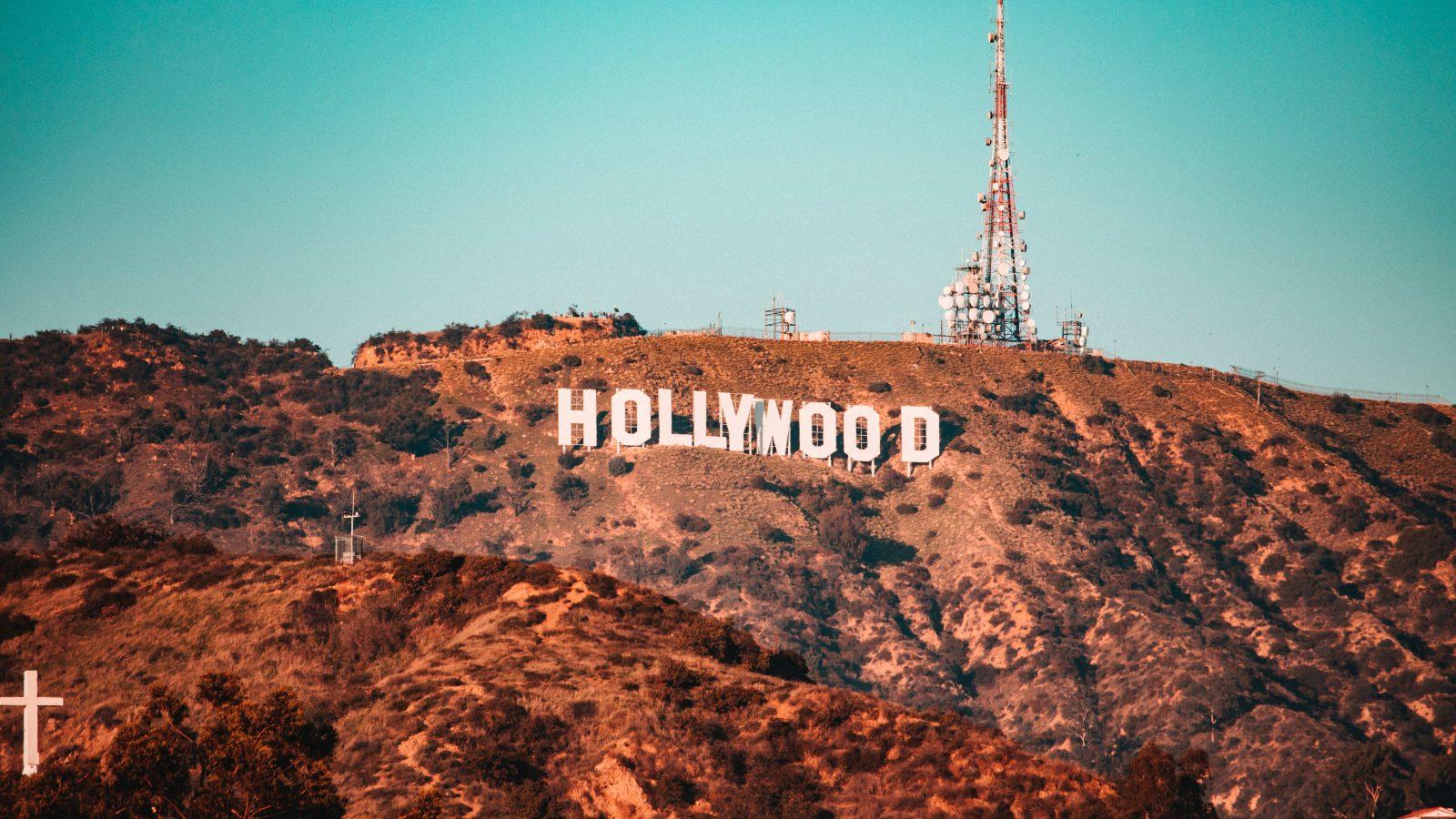