Following the recent spike in Covid-19 cases, the Ministry of Health (MOH) announced today (Sept 24) that the group size limit for dining-in at food and beverage (F&B) outlets will be reduced to two vaccinated people from the current limit of five.

Unvaccinated individuals with a valid negative pre-event test result, recovered people, and children aged 12 and below may be included in the group of two at F&B outlets.

The rules for dining-in at hawker centres and coffee shops remain unchanged.

According to MOH, the cap on social gatherings will also be reduced.

The new restrictions will start from September 27 and last until October 24. MOH will review the measures two weeks after implementation and adjust these measures based on the community situation then.

“We do not need to return to a heightened alert. But we have to do more to scale back social interactions further in order to slow down community transmissions and allow for better stability,” said MOH.

Entertainment such as live performances, recorded music, and videos or television screening at F&B outlets will continue to be prohibited, MOH said. 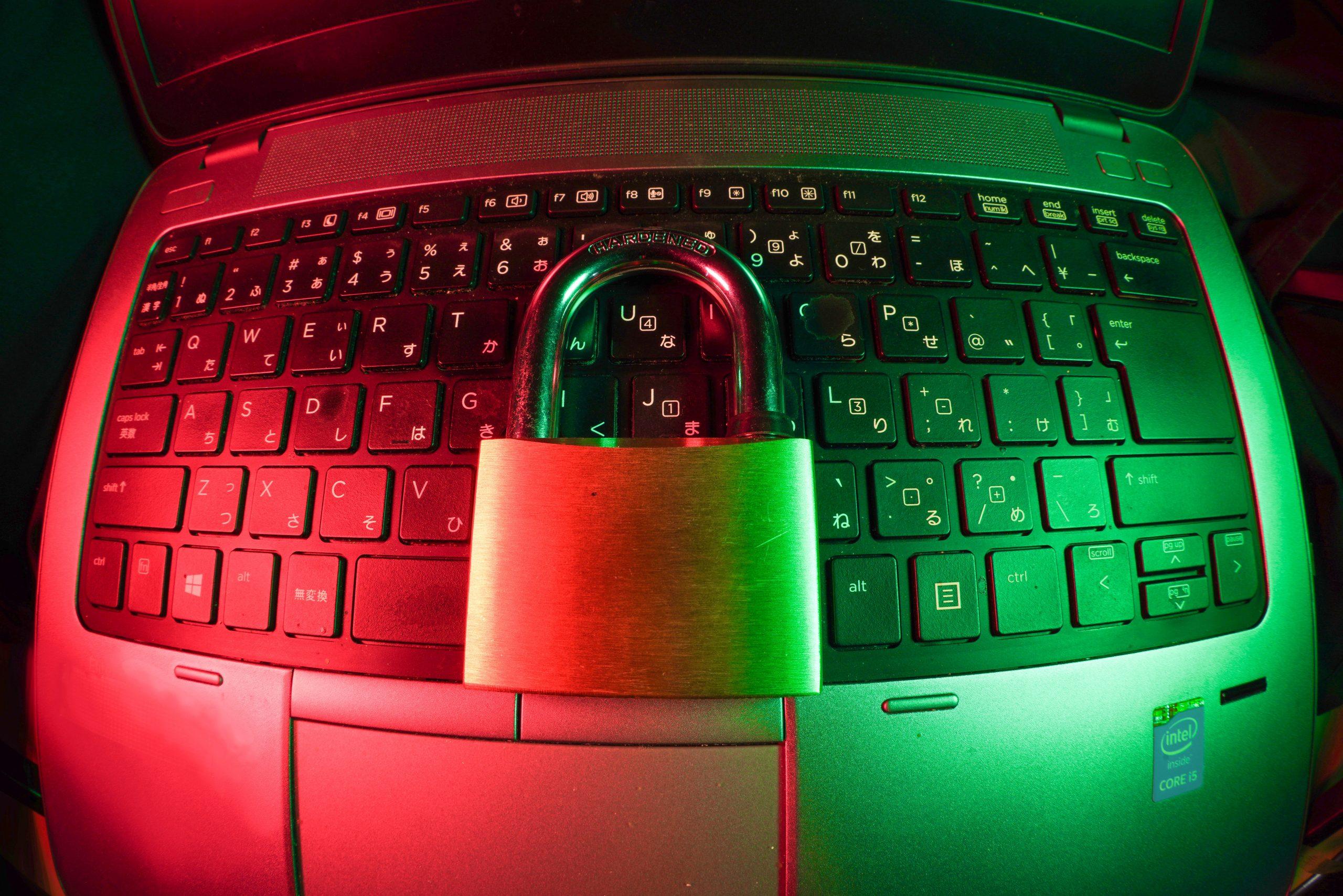 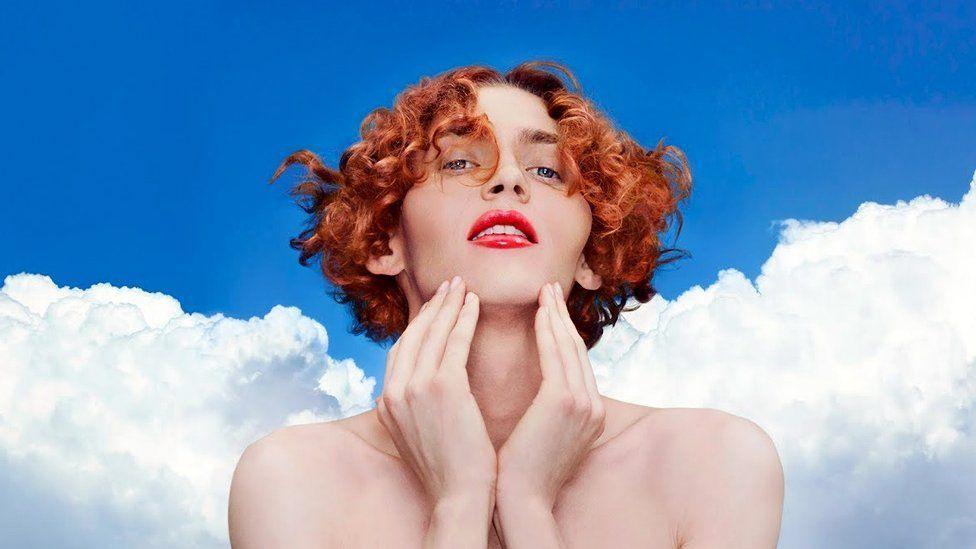