During the weekly Clubhouse town hall on Sunday, CEO Paul Davidson announced a new accelerator program for the app’s creators.

Clubhouse Creator First—first announced in January— will help current hosts and aspiring hosts by providing them with the resources they need to succeed and thrive on the app. They will receive equipment, as well as concept and creative development with the team at Clubhouse to with the creation of their shows; Clubhouse staff will also match creators to relevant guests and talent.

Additionally, the program will provide design services to help promote the creators’ shows, along with other promotion initiatives for Clubhouse and outside of the app, too.

The biggest point about the Clubhouse Creator First program deals with monetization. Davidson explained that Clubhouse will match the creators with a branded sponsor. However, if the creator does not find a sponsor for a particular show of theirs, Clubhouse will guarantee them with a $5,000 monthly stipend for the three months that they participate in.

Although, there’s still a catch. The Clubhouse Creator First program includes an application process, which you can find here. For its first round, it will accept 20 applicants into the program, but there will be other chances to be chosen.

Applications will be accepted until March 31 for this first round.

In addition to news about the new accelerator program, Clubhouse announced this week that two new members will join its team.

Maya Watson will join as the audio-only app’s new head of global marketing. In an Instagram post, she said that she is “so humbled and honored to be chosen in this moment to join the leadership team.”

“I think CH is such a vibrant community and the future of social connection and networking,” she said. “I have experienced so many incredible moments as a user and I’m excited to get to work.”

Prior to Clubhouse, Watson was the director of editorial and publishing over at Netflix; before that, she ran the company’s social media.

Joining the company alongside Watson is Fadia Kader, a former Instagram executive who worked in its Music Partnership department. Kader will serve as Clubhouse’s head of media partnerships and creators, and will report under Watson. Prior to Instagram, Kader worked at Twitter as its senior music partnership lead.

She told Variety that she found herself drawn to the platform after joining it back in August, following an invite from John Mayer.

“Clubhouse removes barriers to connection, allowing people to hear empathy, passion, and excitement all through voice,” she said. “As a lover of music, I’m excited about new auditory ways for humans to connect in a true and authentic way. Post-lockdown, people will still seek out this connection.” 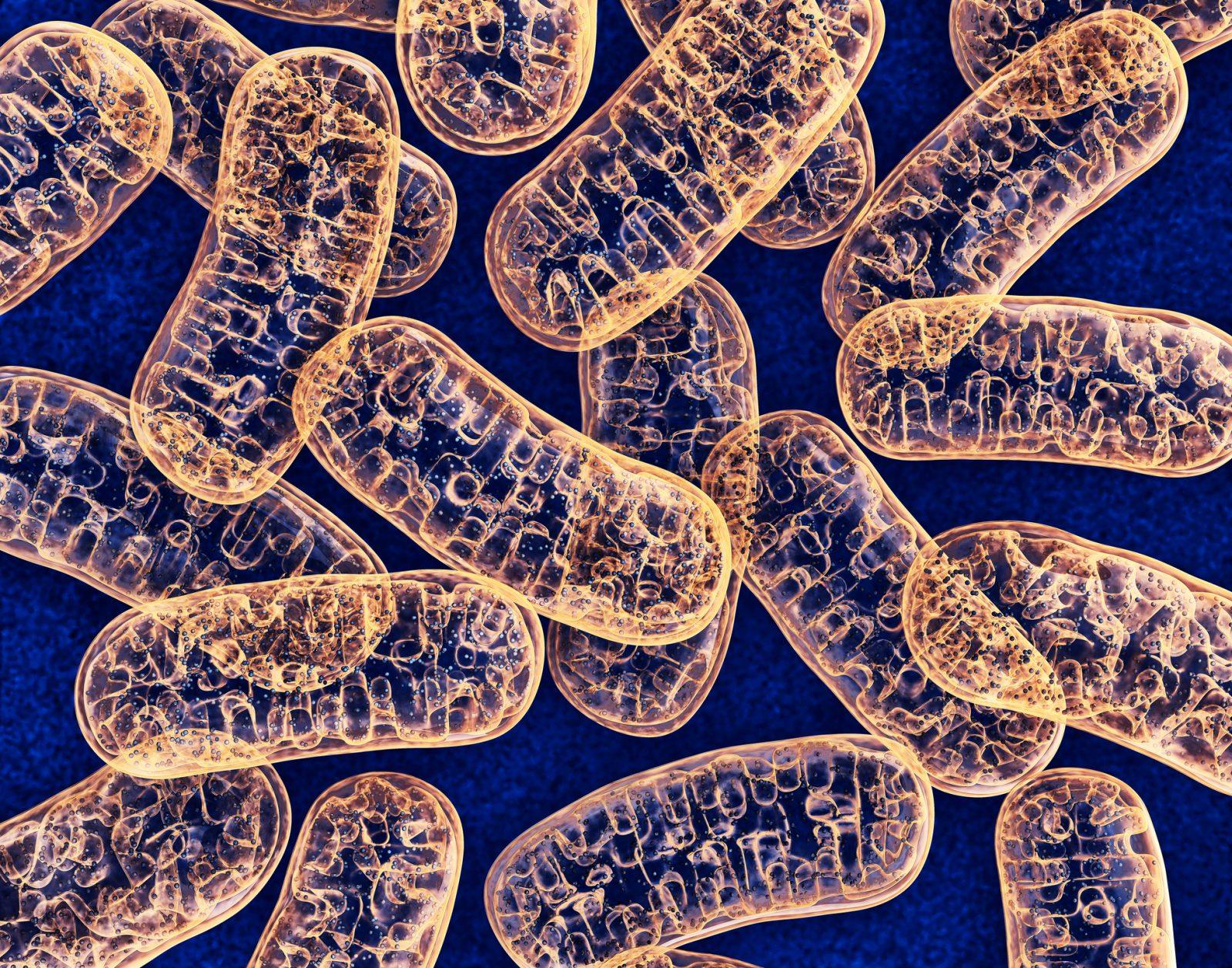 Budget 2021 Is Coming: What Support Measures Do S’pore Entrepreneurs Want To See This Year?