State government officials are encouraging people to avoid large Thanksgiving gatherings due to the pandemic. Even people attending more intimate Thanksgiving celebrations can still expect good old-fashioned awkward conversations with the family. Debates over the election are predestined, as are conspiracy theories from your crazy uncle denying the reality of climate change.

There are a variety of strategies to survive these conversations. First, let’s set the scene. Your crazy uncle just handed you more turkey, asked with care about how your life is, and then out of the blue, tells you climate change is actually a hoax invented by martians from Mars. “It’s true,” he’ll say. “Stop laughing.” Two thirds of Americans believe in climate change, but the one third who don’t are, shall we say, passionate. Especially around the holidays.

Nobody wants to argue over Thanksgiving dinner, especially about climate change. Arguments and debates do happen over the holidays, though, and we can either accept them, ignore them, or run from them. If you find yourself wanting to educate the uninformed, please do so. Maybe ask questions first, showing interest in their hot take rather than outright condemning: “You don’t think increased carbon dioxide levels affect the planet? Why do you think the average global temperature keeps rising? Interesting. Aliens from Mars, huh? OK, so the martians are responsible for 17 of the 18 hottest years that occurred this century? Why are the aliens melting the arctic summer sea at a rapid pace? It’ll be gone by 2035.” The list of questions you can ask, politely, are endless. Emphasis on politeness.

Maybe try to express how climate change will affect them personally. If a family member in Florida doesn’t believe in climate change, tell them you’re concerned about the rising sea levels around their state. If the uncle is European, maybe mention 50,000 people died of heat waves in 2003. Ask him — again, politely — why would martians do such a thing? Show genuine curiosity in his opinion. Sometimes sugar is more effective than medicine, and sometimes conversations are more impactful than lectures.

If your conspiracy theory-friendly uncle is a businessman, bring business into the picture. Casually mention the most prominent of oil companies acknowledge climate change. Talk about the fact that even insurance companies take climate change into consideration. If all else fails, quote Bill Nye the Science Guy and see where Bill gets you. Maybe when your uncle is eating pie with a slice of ice cream, inform him global warming will only continue to make ice cream melt faster. “It’s a side effect overlooked by the scientific community,” you can say, followed by a dramatic pause. “Think about the ice cream.”

Spirited debate among families is important. On holidays, however, they are nauseating. There’s a time and a place. Maybe when stuffing your face with turkey or a veggie option isn’t the best time to deliver a lecture on climate change. It’s best to educate if you see a family member or friend with a blind spot, but on Thanksgiving, it’s OK to take a day off from trying to peel someone else’s open with a wrench made of facts.

Silence on certain subjects can sometimes speak volumes, too, especially among family. Often not engaging in a conversation lets a family member know your opinion. Drinking, too, could help ease the pain of a family member who calls climate change a hoax. Don’t drink too much, though, and recreate the most recent presidential debates in your living room.

Another effective option: watch football. There are three NFL games on Thanksgiving this year to provide distraction. The more your uncle watches those games, the less likely he is to talk about climate change. Watch a game in peace, maybe save the conversation for another day. Arguments over climate change aren’t going anywhere.

The most effective option: let those uninformed opinions fuel you on Thanksgiving. Everytime you hear a family member say climate change is fiction, donate to a good cause or take more action to help combat climate change. Forget the debate, remember the world.

If you enjoyed this piece, consider a Grit Daily subscription.

Kailyn Lowry Reveals Why She Won’t Have Her 4 Kids On Christmas Day: ‘It’s Kind Of Sad’ 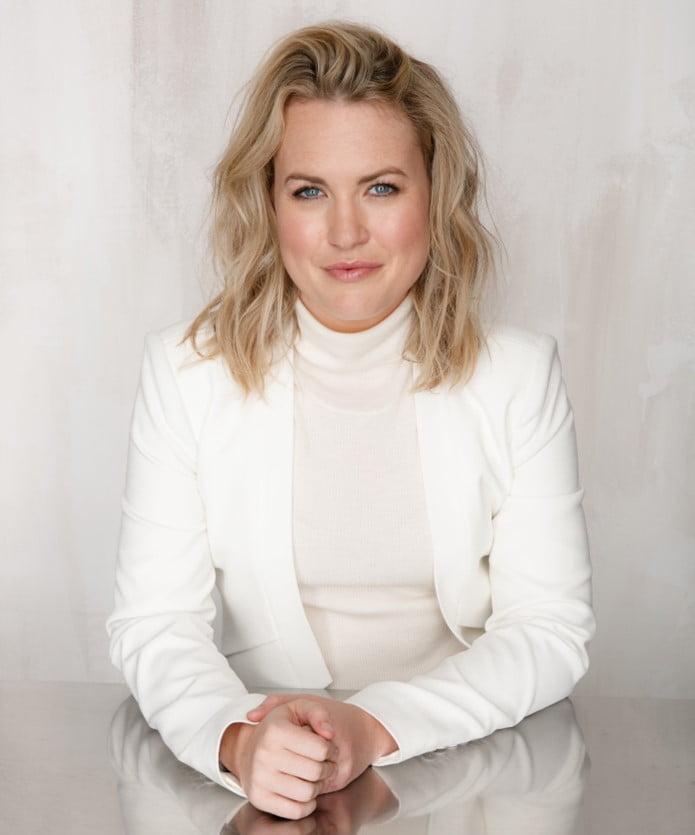 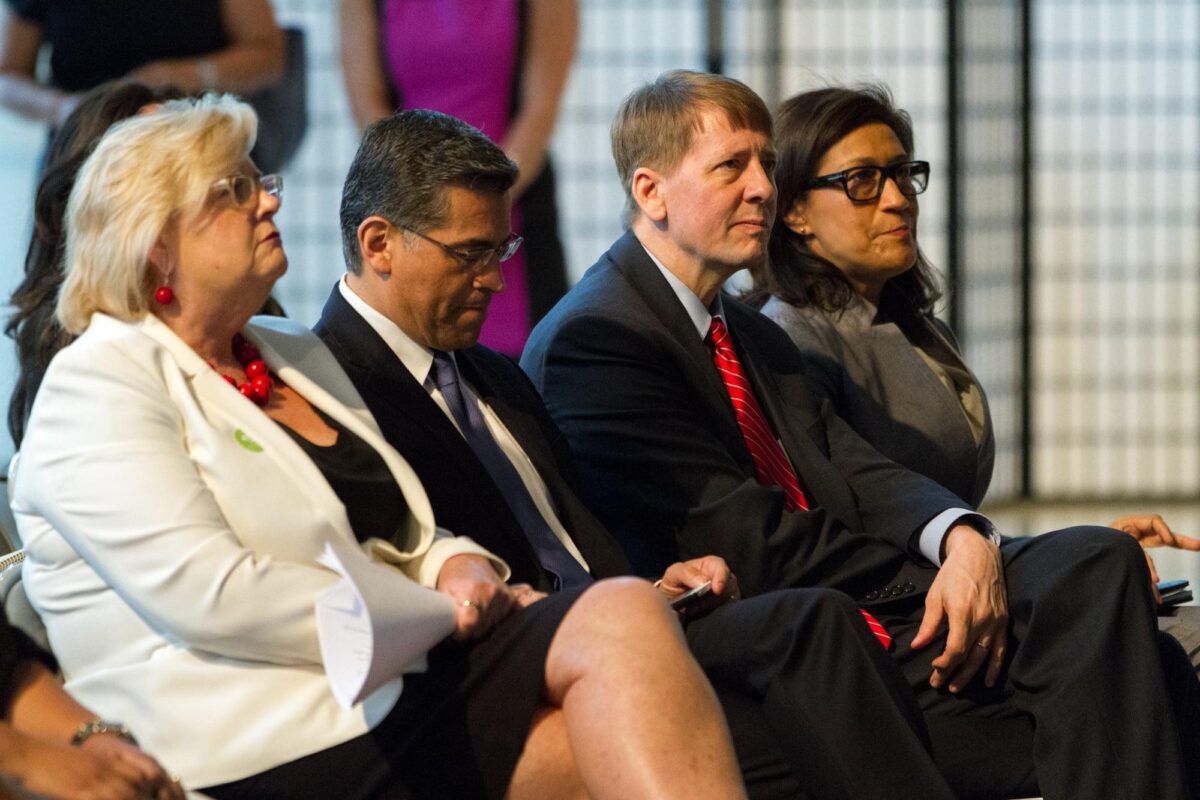 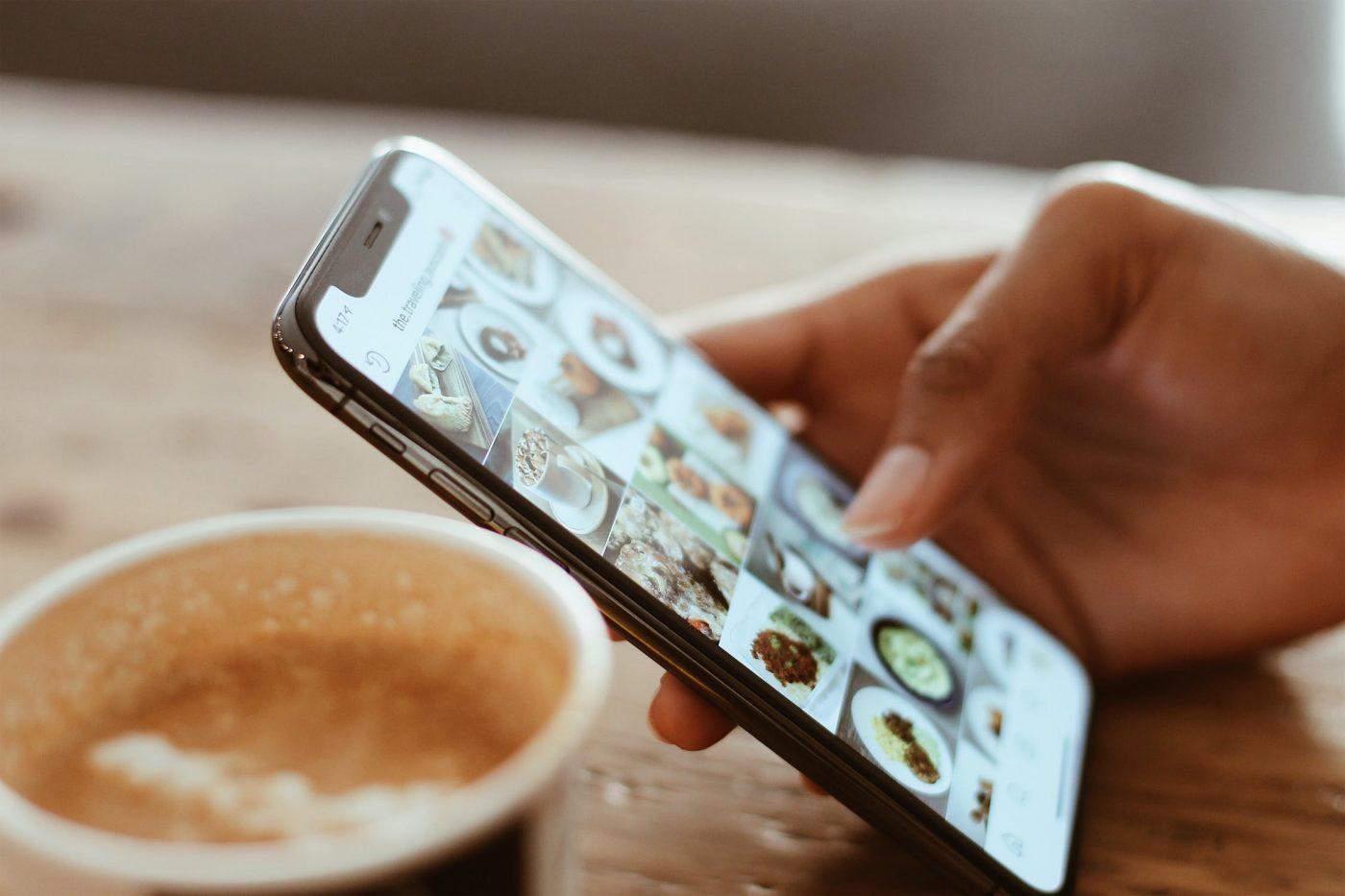